This ubiquitous color, when used well, can be just as exciting as vibrant flowers

One of a gardener’s greatest goals and challenges is to plan for a season of continuous blooms: from daffodils, tulips, and lilacs in spring to peonies, irises, and clematis in summer to black-eyed Susans, sneezeweeds, and goldenrod in fall—and everything in between. It’s harder than it sounds to keep a garden blooming from beginning to end. But if you start with a well-designed tapestry of foliage, it will hold the fort during blooming gaps, and you might find that it makes you just as happy as those fickle, fleeting flowers.

Think of designing with only shades of green as the gardening world’s version of taking only black-and-white photographs. Without the benefit of an assortment of colors, a scene’s textures, shapes, and shades take control, revealing things that color might distract you from seeing. And just as a black-and-white photograph can be even more beautiful than a color print, a garden of greens can sometimes be more compelling than one liberally sprinkled with colorful blooms. 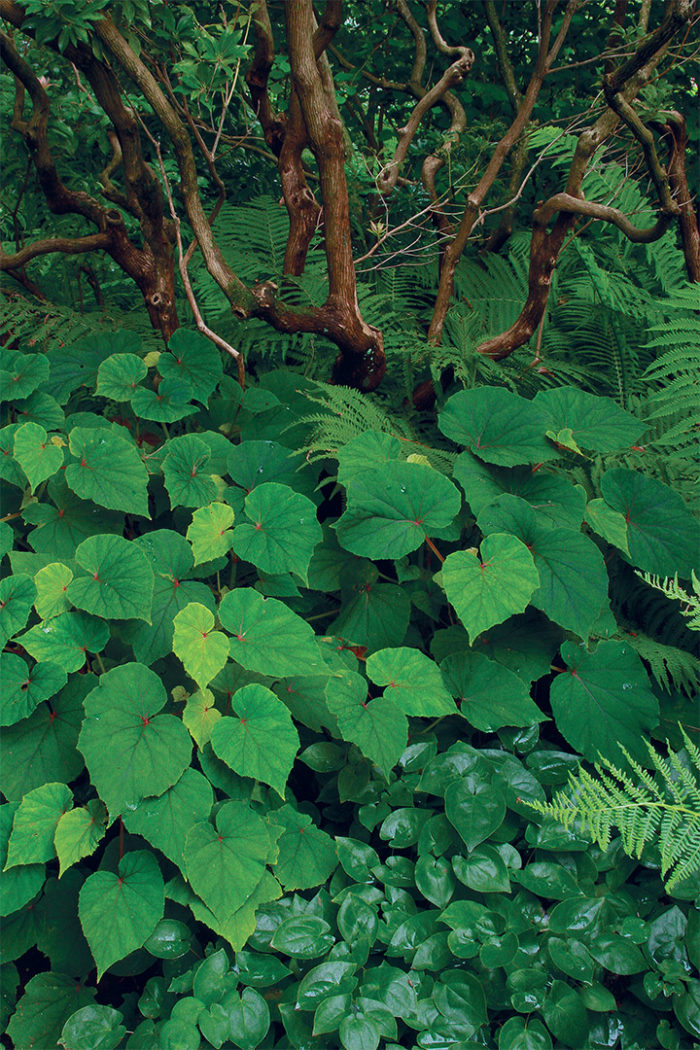 Hardy begonia’s wing-shaped leaves may look similar to those of the epimedium, but their matte surface texture contrasts nicely to the epimedium’s shiny sheen. The fronds of the ostrich fern add some textural contrast, and all three serve to highlight the sculptural limbs of a venerable Japanese pieris, whose warm-hued bark is echoed by the begonia’s hints of red in its stems and veins.

Designed by the staff of Chanticleer in Wayne, Pennsylvania 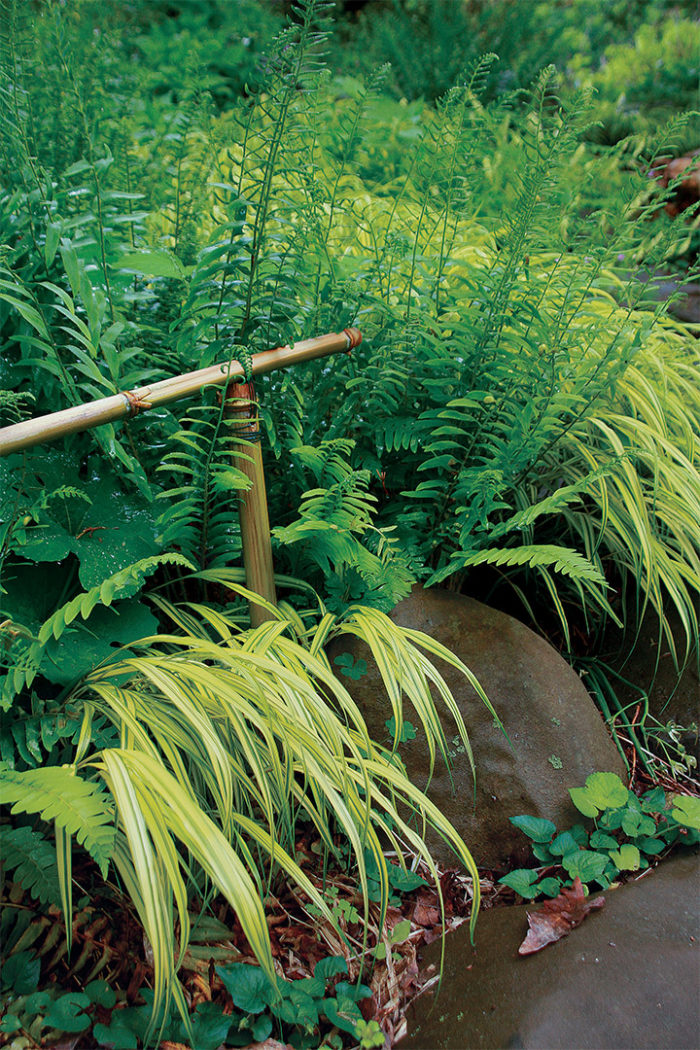 Varying shades and shapes are the key to making green exciting

Designed by the staff of the Morris Arboretum in Philadelphia 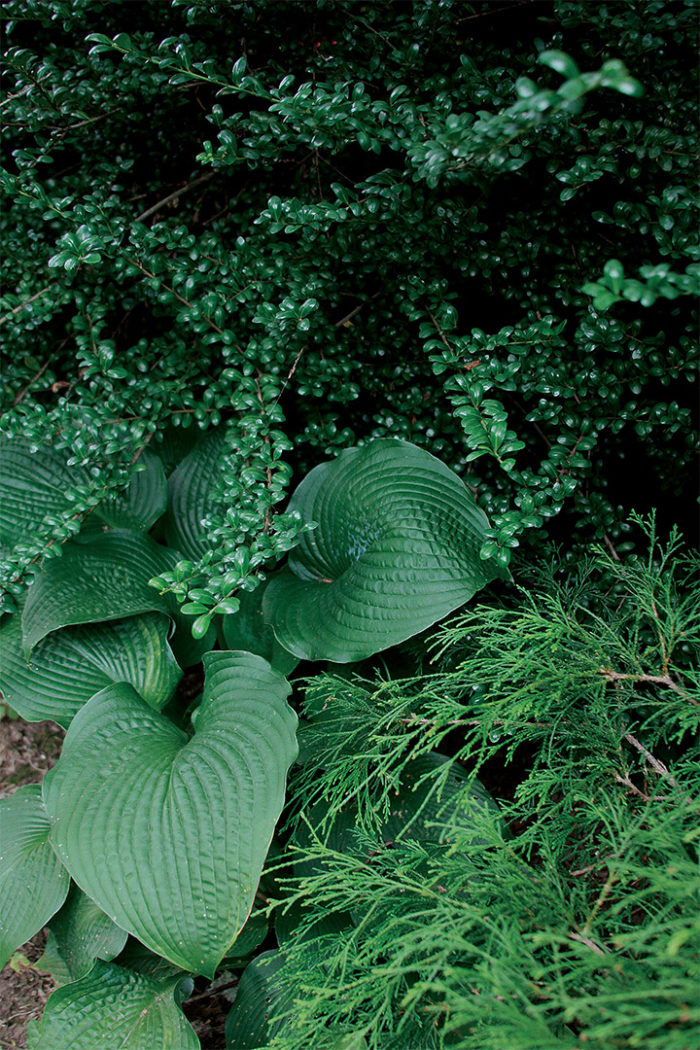 When working with similar greens, it’s even more important to vary the textures. They couldn’t get much more different than these three plants, and all three look better for it. The hosta’s broad leaves, especially, make a wonderful backdrop for the finer textures of the holly and juniper. 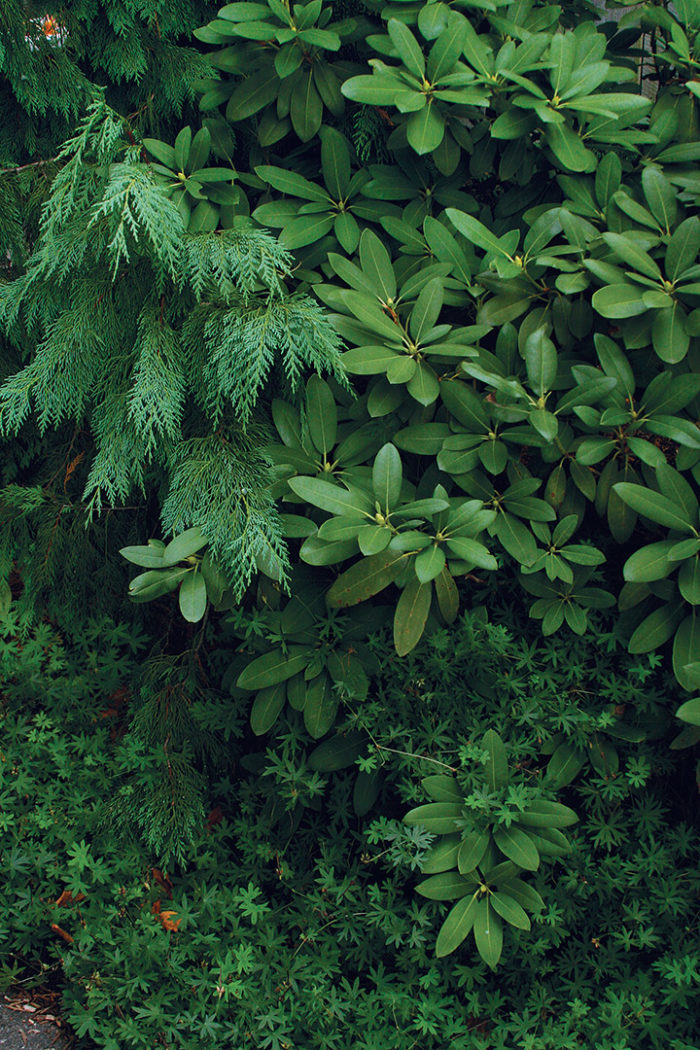 A year-round tapestry of evergreens

This monochromatic combo, like the one above, works because, while all three plants are an almost identical shade of green, each has a distinct texture. And because the combo includes a conifer and a broad-leaved evergreen, it will please all year long. 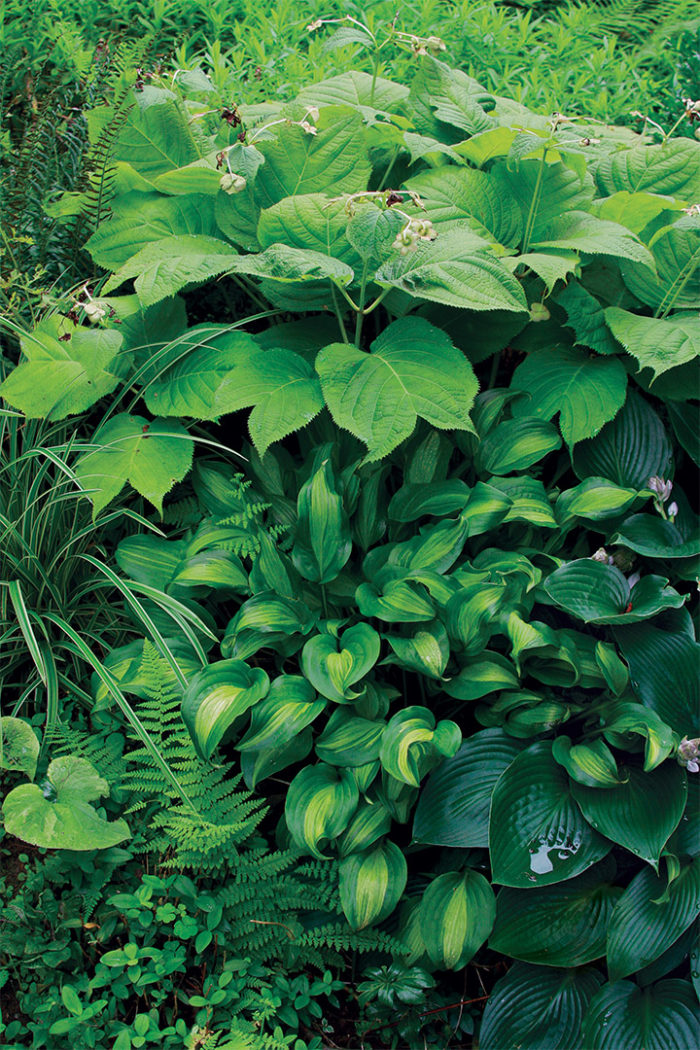 Subtle differences can make an impact

While the three main plants in this grouping have somewhat similarly shaped and sized leaves, they differ enough in pattern and color that they meld together beautifully. The variegated hosta, with its light green centers and darker green edges, unites the darker ‘Halcyon’ hosta and the brighter-leaved deinanthe.

Designed by the staff of Hollister House Garden in Washington, Connecticut 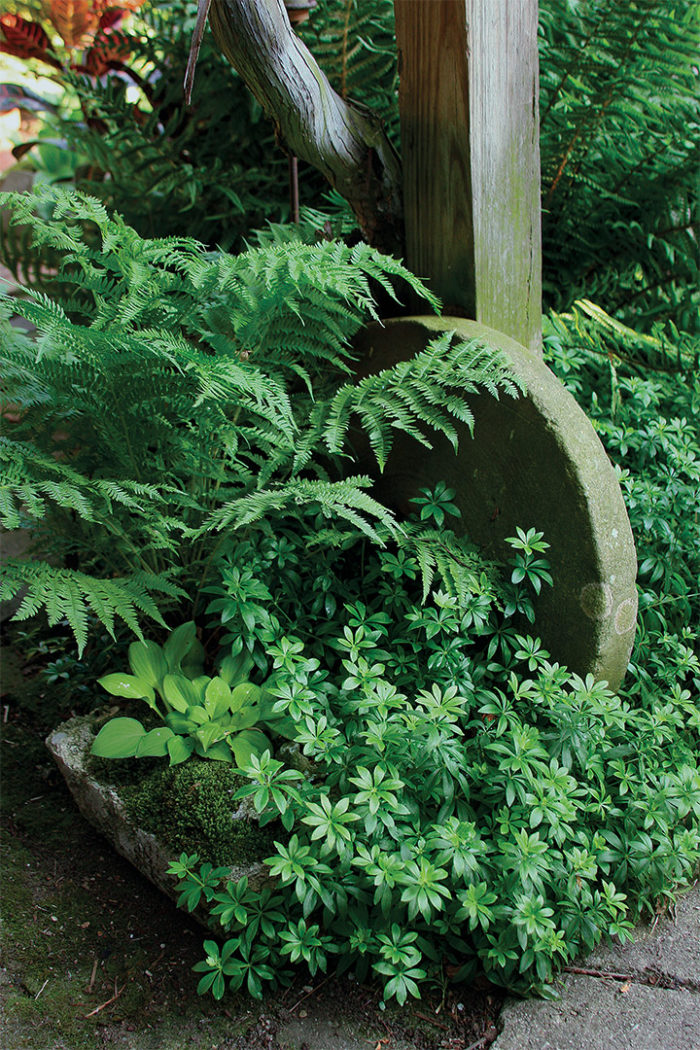 In this combo, the delicate whorls of sweet woodruff, the soft fern fronds, and the diminutive hosta have similar textures and shades, but that’s just fine. This little planting is at the base of a pergola post near a seating area, so it gets viewed up close and doesn’t need to shout. The plants don’t overpower each other, making the planting quiet and relaxing. 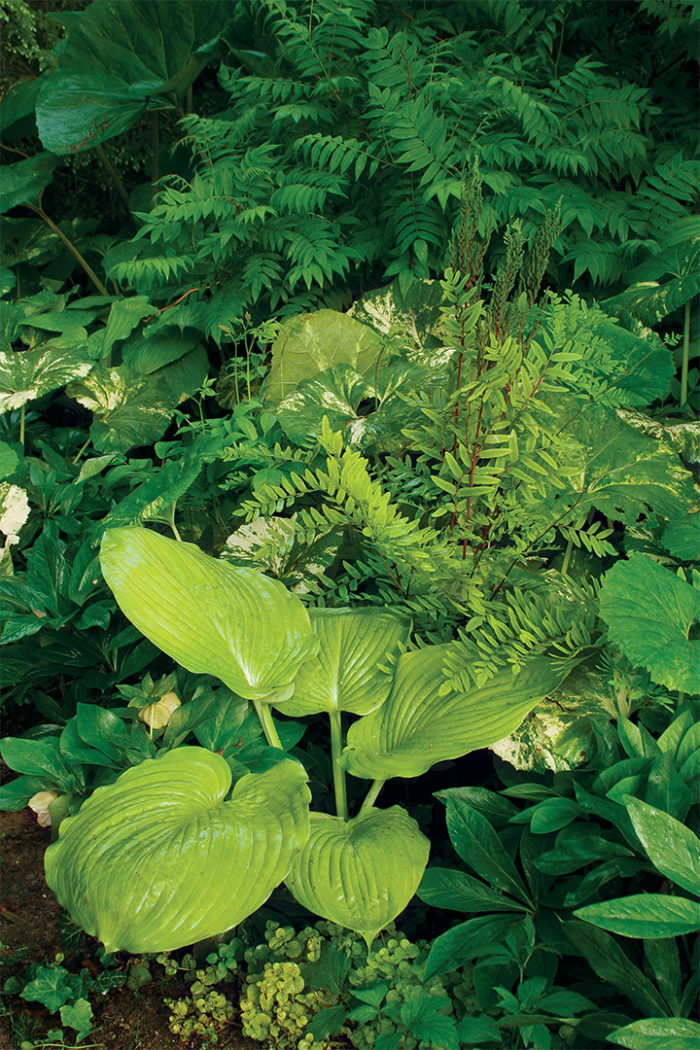 So many of our favorite plants form billowing mounds that monotony is a perpetual threat. The upright fertile fronds of the cinnamon fern give this green combo a dash of excitement, while its leaflets mimic the texture of the Ural false spirea in the background.

Ten green flowers that will satisfy any floral craving

If you’re convinced that green can be just as satisfying as a riot of color but cannot fathom a garden without flowers, why not try these plants that have green flowers? They’ll add a whole new level of subtlety and sophistication to any planting. 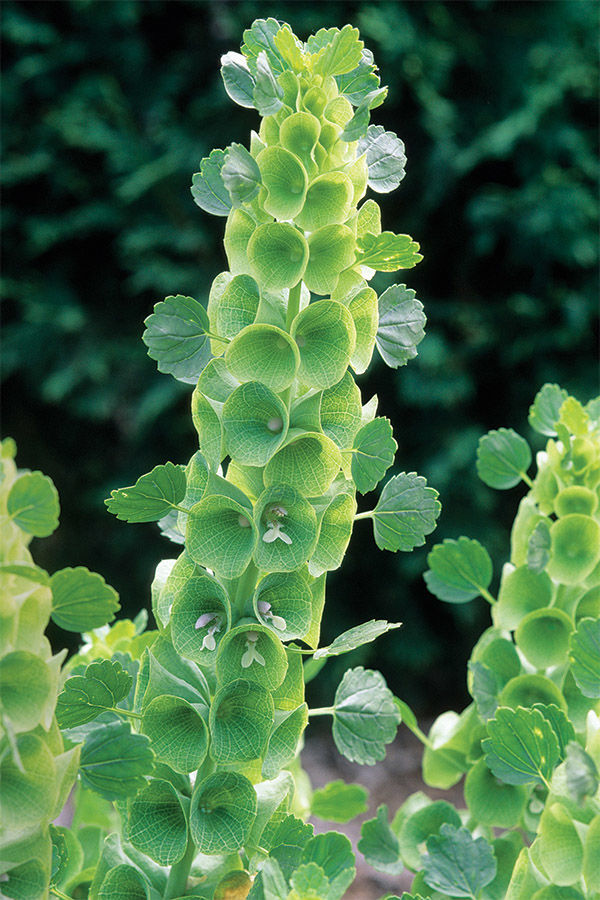 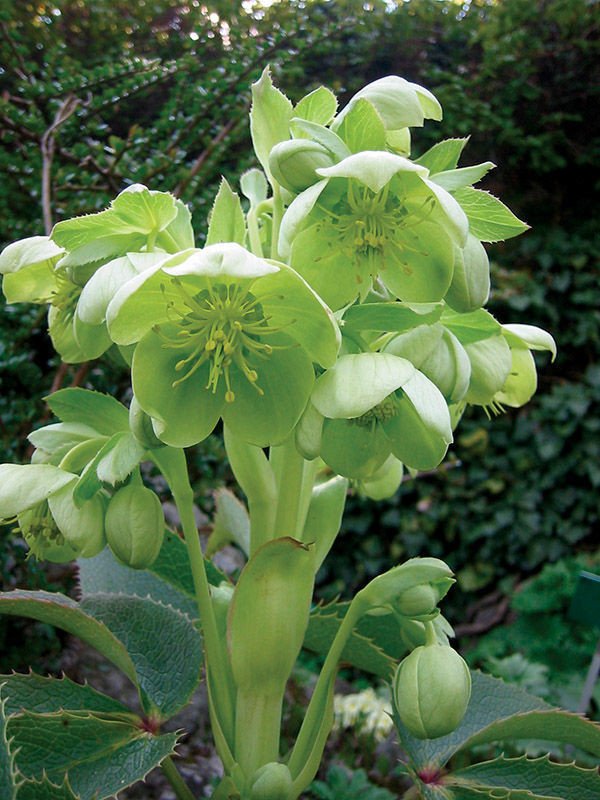 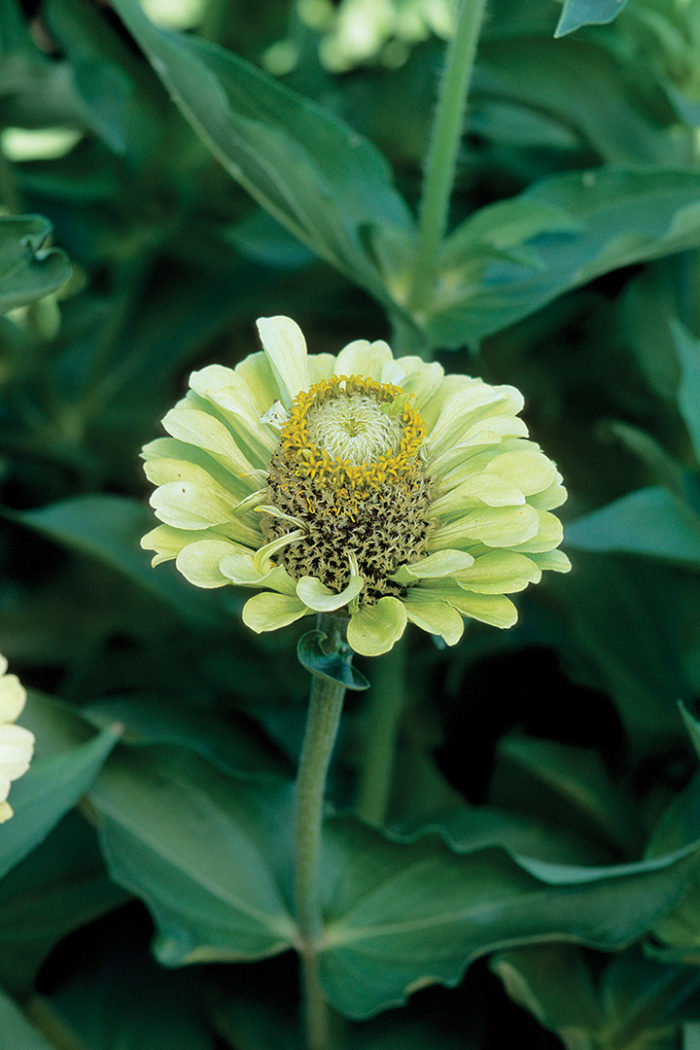 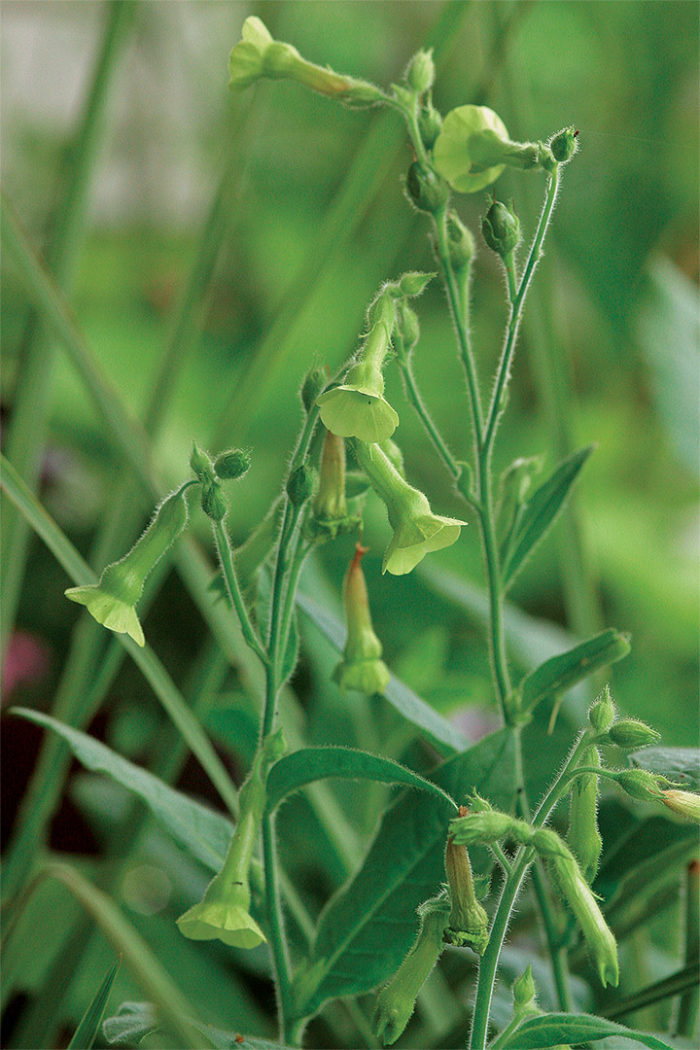 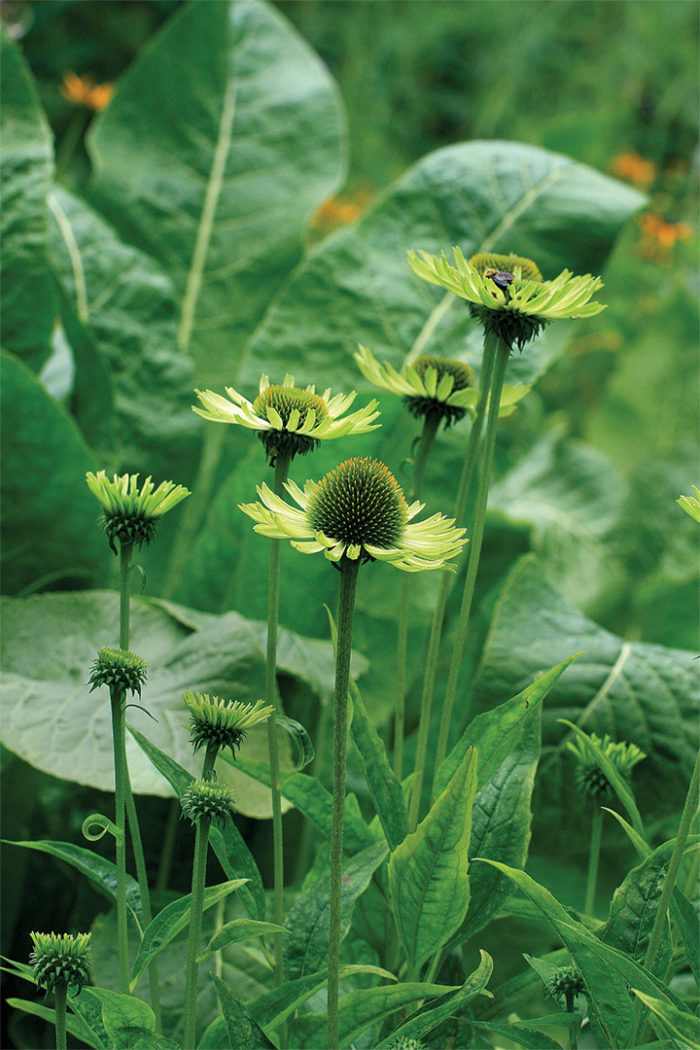 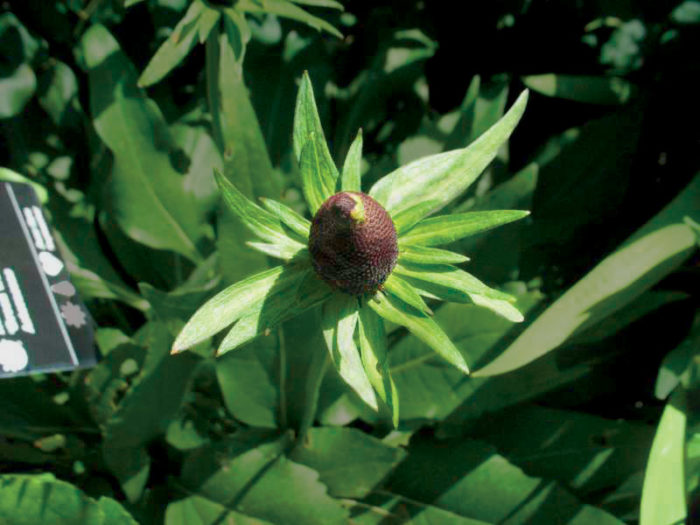 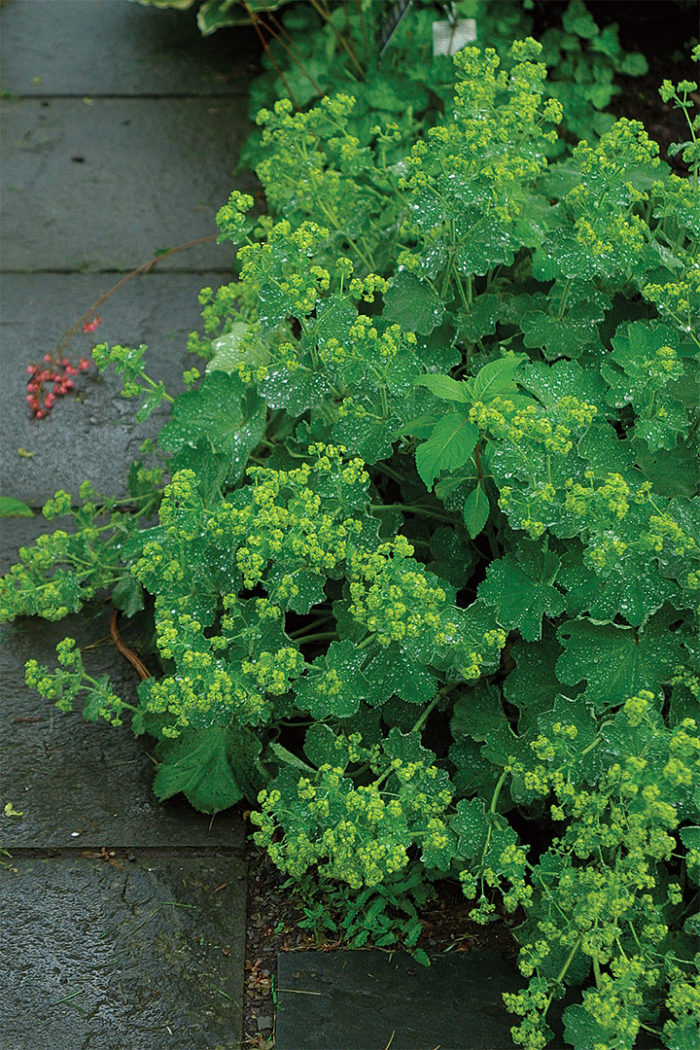 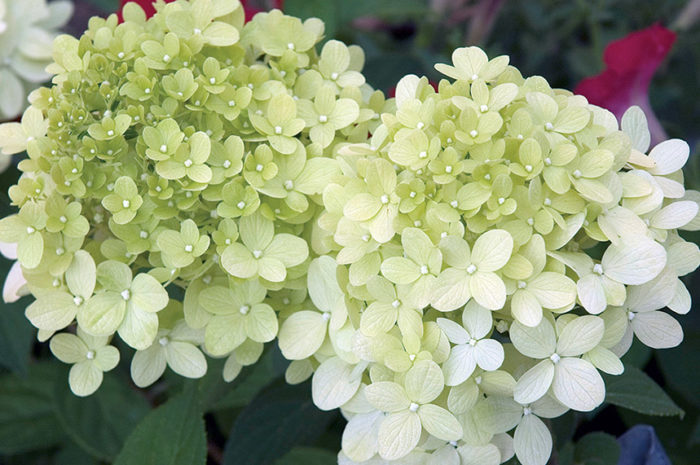 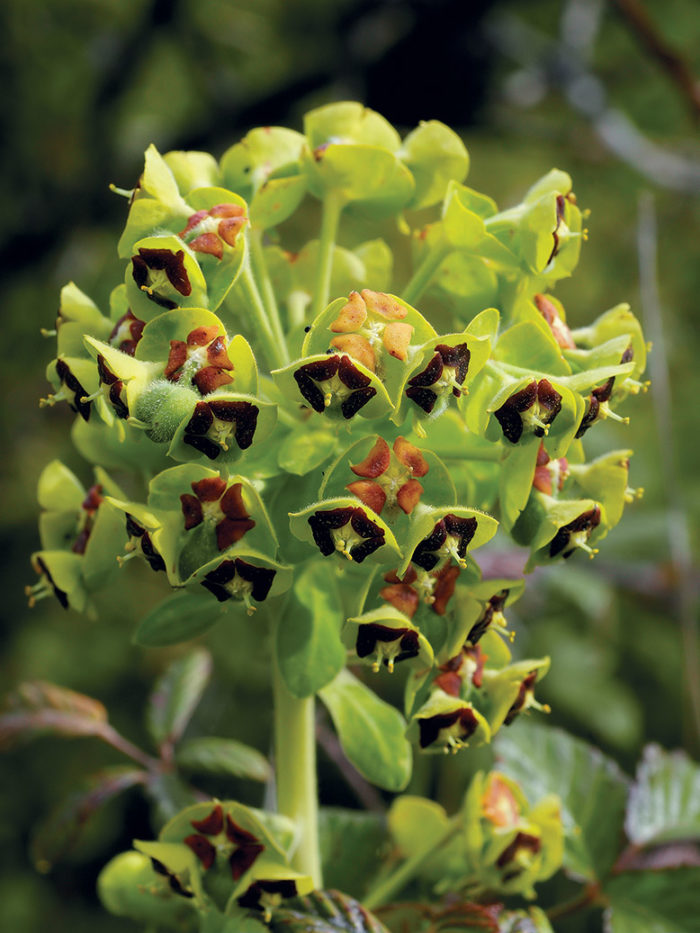 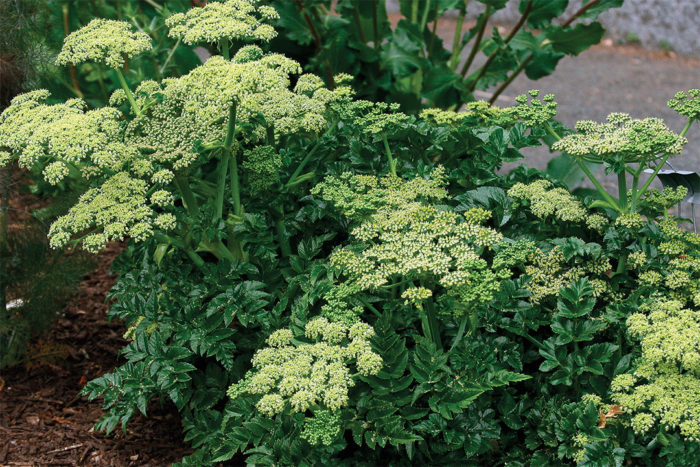 This plant is considered invasive in NJ and TN.

This plant is considered invasive in ME, NH, and VT.

Memories of a Northern Summer Garden

Today we are visiting Mary Spaulding's garden. I submitted photos of my emerging spring gardens in May 2020 (click here). I'd like to share some photos of our July-August Zone…