How to Grow Coriander

Chinese parsley (otherwise known as cilantro) may resemble its namesake, but it’s not the wallflower that parsley is in the garden. No, cilantro lets you know it’s around with its highly aromatic leaves. I’ve found that if you enjoy cilantro in your food, you really enjoy it. Those who don’t like the herb find its scent unpleasant. I happen to be a cilantro lover. It smells like a fresh breeze and absolutely makes Mexican food for me. And I wouldn’t make salsa without it. And as a bonus, cilantro seeds—referred to as coriander—add a flavor profile all their own.

Cilantro is an annual that likes to be planted so that its arms receive full sun while its feet are nestled in a rich, light soil. Sow the seeds in situ (their permanent bed) in the spring. This herb has a long taproot, so it doesn’t enjoy transplanting. It’s a cool-season crop that reacts quickly to hot days by quickly bolting, so it’s a good idea to plant the seeds in intervals.

To prevent bolting (bursting quickly into bloom), you’ll have to pinch the flower buds down deep. Don’t be afraid to take off several sets of leaves with it—and use them, of course. Cilantro is ready for harvest after 45 days or so. But harvest the leaves before the plant bolts, or the taste may turn unpleasant. Take leaves as you need them for culinary dishes all season long. Cilantro is used in many meat and Mexican dishes, as well as soups, chutneys, and curries.

Sometimes the worst happens and your cilantro bolts well before you’re done harvesting. If so, never fear; your herb collection has only gotten bigger. After cilantro produces its white or pink blossoms, the seed that appears is the spice coriander. Coriander seeds have a nutty flavor that’s been described as sweet and spicy at the same time. Aside from its use as a culinary spice, coriander is also chewed as a breath freshener. It’s said to work wonders after one has eaten garlic.

Homegrown coriander is way superior to coriander seeds purchased in supermarkets, so you may want to try some in your garden this year. If you’d like to save coriander seeds, you’ll need about 100 days to get them. Simply collect them when they turn light brown, just before they begin dropping on their own. This is about two to three weeks after the plant finishes flowering.

You can cut the stems, secure a cloth or paper bag around the head, then hang them upside down in a warm, well-ventilated place to dry. You can also shake the seeds from the heads, then spread them out on cardboard for a couple of weeks. Keep your seeds in an airtight container in a cool, dark place for culinary use or as seeds for next year’s crop. Coriander is a versatile spice and is used in baked goods such as cookies and cakes. It’s routinely used in sausages and adds flavor to soups and casseroles. 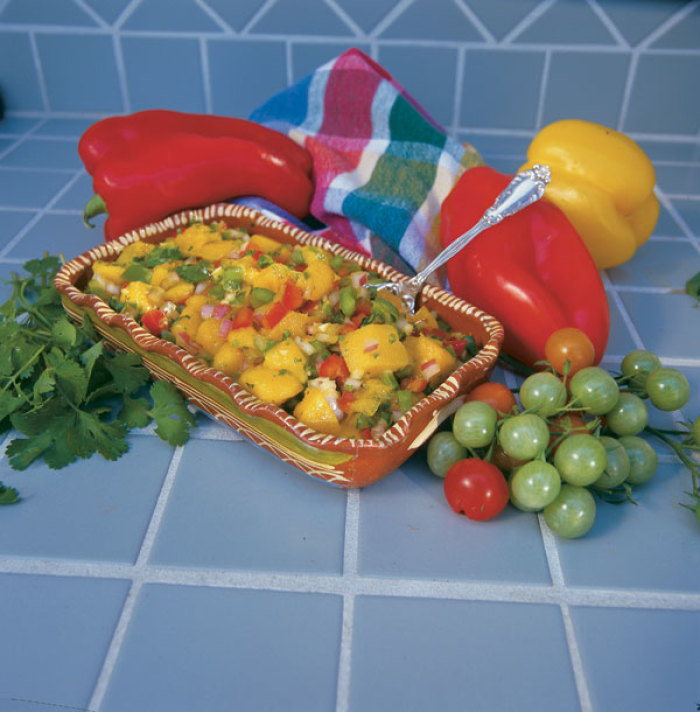 This site is protected by reCAPTCHA and the Google Privacy Policy and Terms of Service apply.
See all newsletters
Previous: How to Grow Cilantro Next: How to Store and Preserve Fresh Cilantro
X
View Comments