Part 2: Best Vegetables for the Midwest

This particular cultivar was popularized by Burpee in the 1970s and represented a color breakthrough. ‘Burpee’s Golden’ beets have a milder and sweeter flavor than traditional red beets, and they don’t turn a meal orange. I try to get beets in the ground as early as possible because their development tends to lag in the hot, humid Midwest summers. Soil temperature should be above 50°F for the best results. I prepare a friable soil bed and then soak the seeds overnight for better germination. The moist seeds are also easier to handle for planting. Make a shallow trench, water it, and then place seeds ½ inch deep and 2 inches apart in the row, with a foot between rows. Then cover with soil and firm it down. When the seedlings have several sets of leaves, I thin them to 4 inches apart and use the pulled plants in salads. Keep the beets well watered and weeded, and in less than two months you will have 2-inch-diameter (or more) balls of orange-gold goodness. 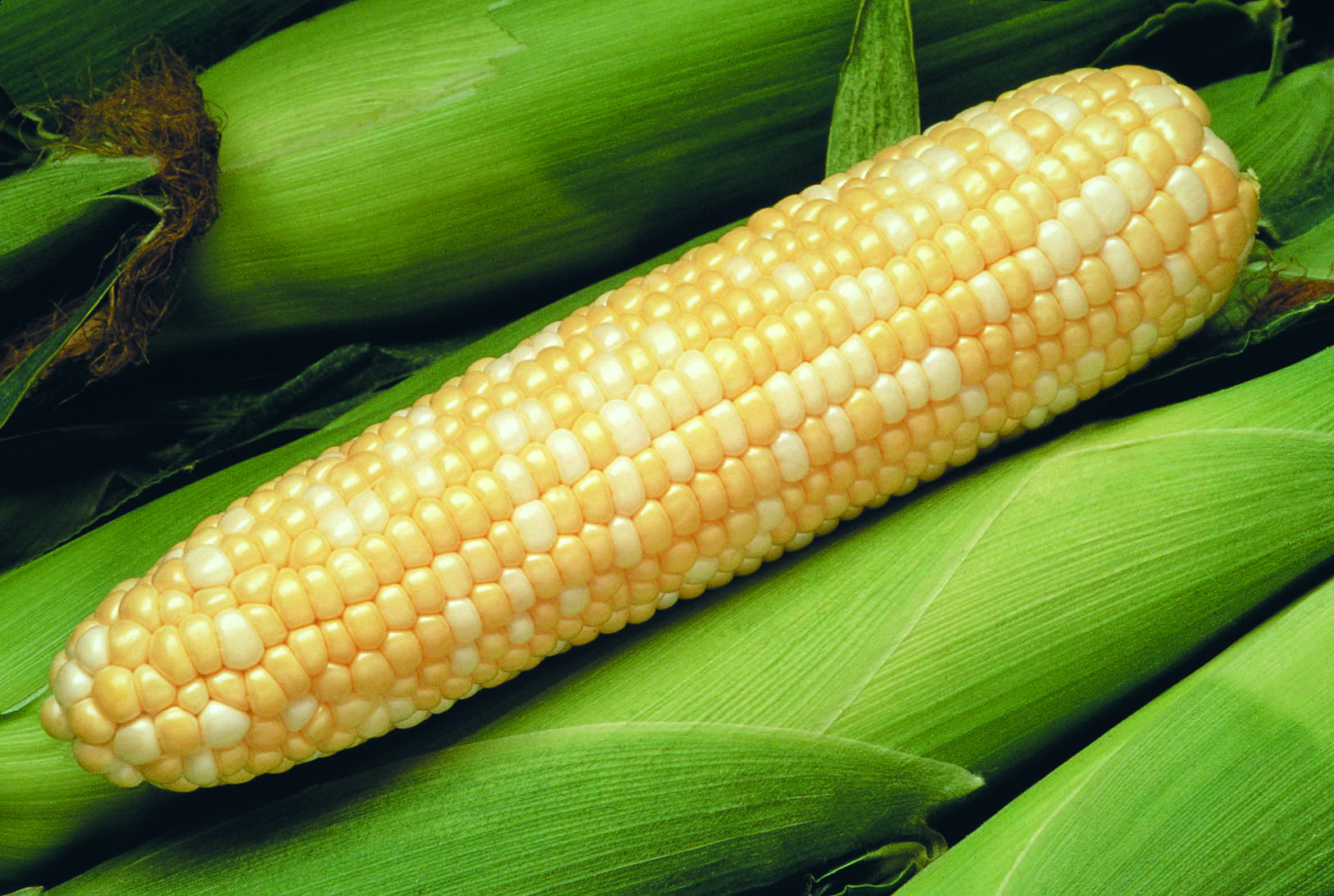 ‘Peaches and Cream’ is one of the earliest varieties of hybrid bicolor sweet corn. The white and yellow kernels hold their sweetness in the refrigerator, so they can be picked at their peak and kept until you have enough for a platterful. I plant my seeds in a 4-foot by the 4-foot deeply worked for garden bed. The seeds are spaced evenly for 16 plants, providing good pollination and ear development. The seeds take a week to germinate in soils near 50°F.

At maturity, the plants will be about 6 feet tall. Ears of corn will be between 6 and 8 inches long and 2 inches in diameter. Resist the urge to peel back the husk and peek at the swelling kernels. You’re just inviting pests to invade. Watch the silks as they dry, and when they turn brown, puncture a few kernels. If the liquid is milky and thick, the ear is ready to pick. 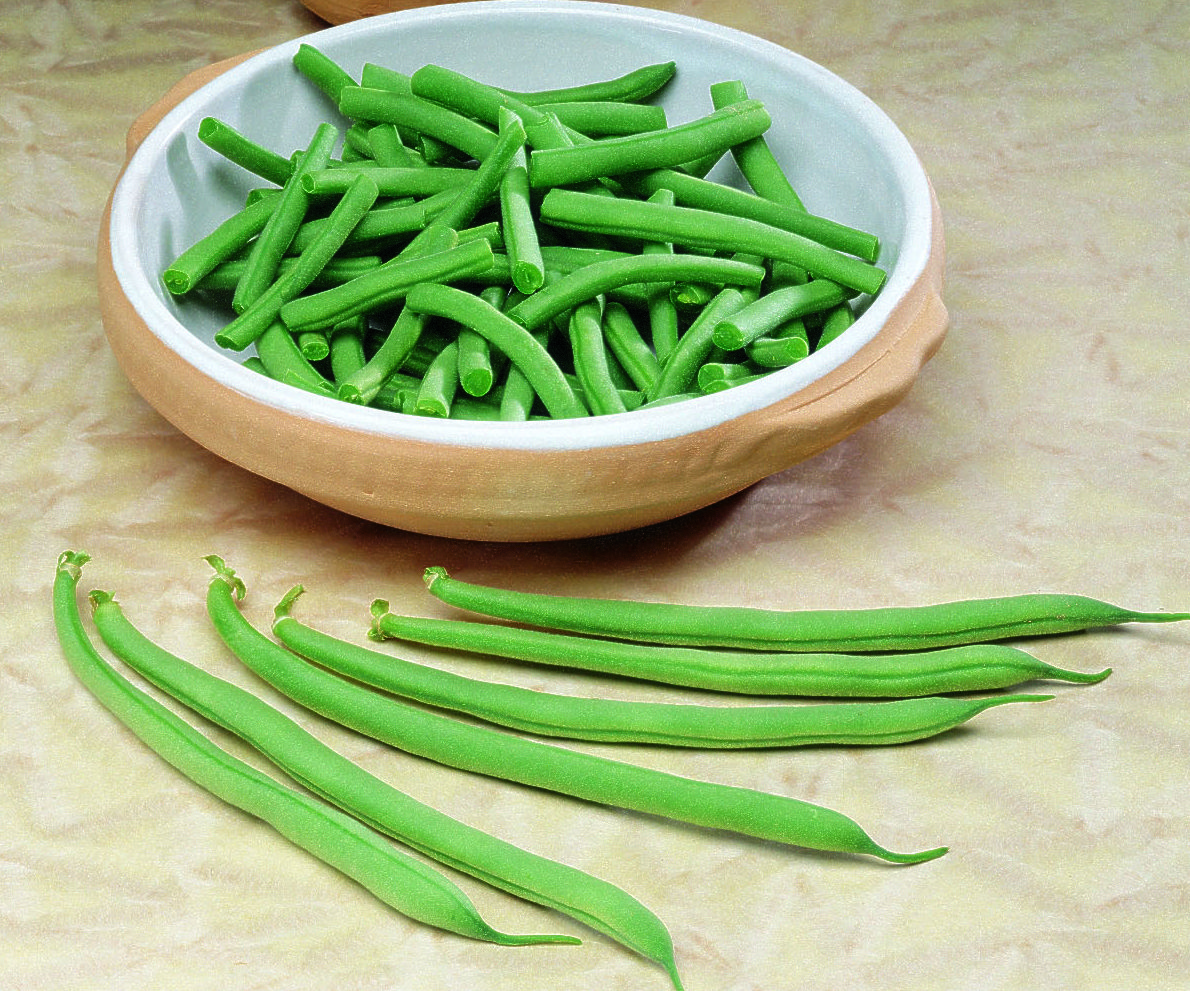 I discovered this bean during a walk-through tour of the Seed Savers Exchange fulfillment center. The name and the pencil-thin image of the bean intrigued me. Until then, I planted more traditional varieties like ‘Top Crop’ or ‘Provider’. ‘Fin de Bagnol’ bush bean has its origins in France. The ideal soil temperature for planting the seed is above 55°F, but it will germinate—just more slowly—in cooler soils.

I sow the seeds 1 inch deep and 3 inches apart. In central Illinois, the first planting can go in the ground two weeks after the last frost date. ‘Fin de Bagnol’ beans are 4 to 5 inches long and have the best flavor before the half-inch point at the tip of the bean begins to swell. When you pick, be sure to remove the stem from the plant with the bean to encourage continuous bloom. The flavor is crisp and pleasant, as long as you don’t overcook them. My 10-foot row will easily produce 3 pounds of beans by midsummer. In August, I sow the seeds again for a fall crop. 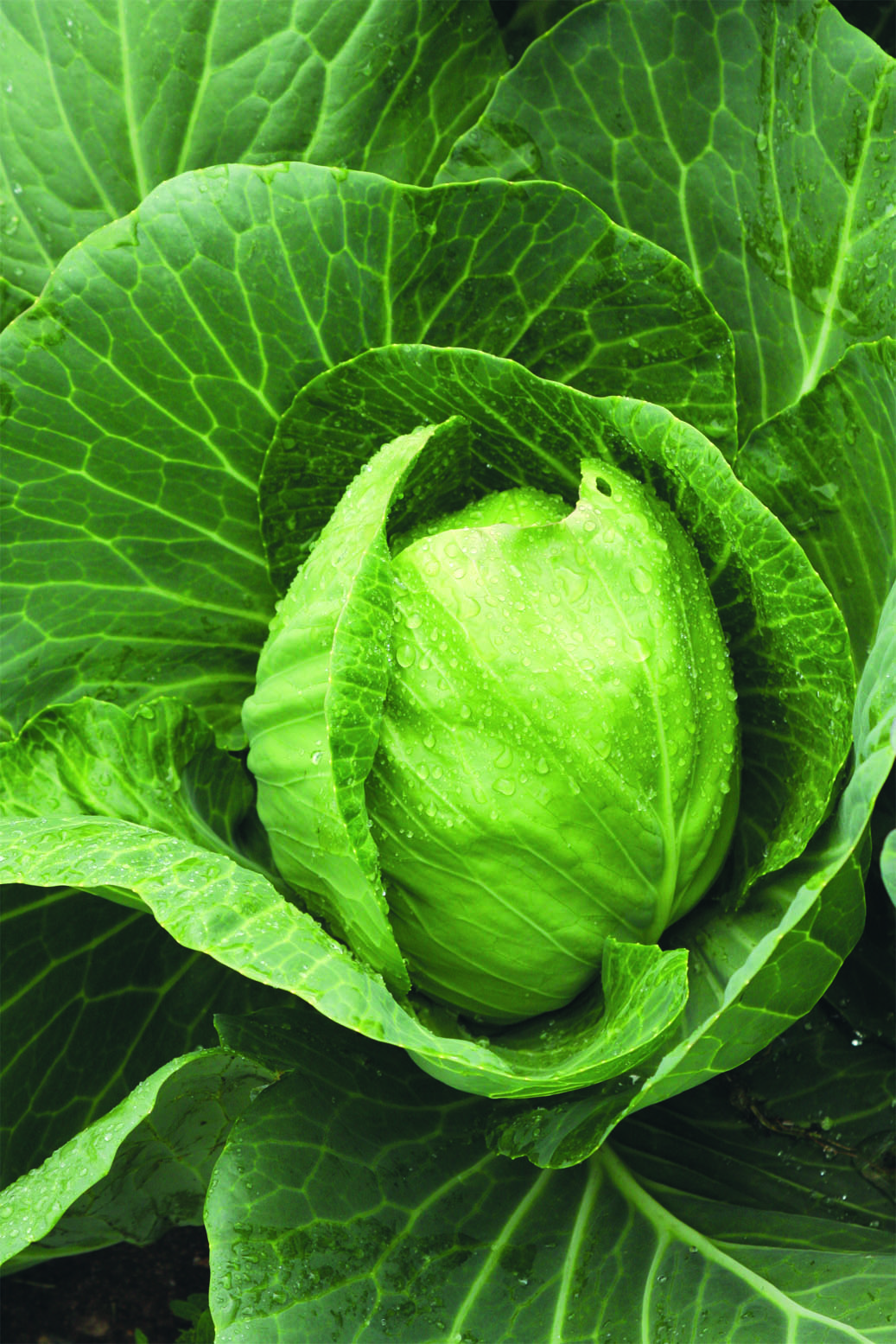 A cabbage with a distinctive shape and mild flavor, ‘Early Jersey Wakefield’ was first grown in Jersey City, New Jersey, in 1840 and remains popular today. I start the seeds indoors, one seed per cell in 50-cell flats, so there’s no need to report before setting out. Seeds are placed ¾ inch deep in germinating mix around the middle of February.

I take a week to harden off the plants before transplanting them to the garden. ‘Early Jersey Wakefield’ is still one of the earliest-maturing cabbages out there. The somewhat conical shape allows for closer spacing of plants. I generally have one plant every 2 feet in a checkerboard pattern. Watch for insect pests, and water frequently after planting. Be sure to monitor the developing plants as they reach maturity. If heavy rain is predicted and the cabbage is close to maturity, harvest it, as too much rain will lead to the head cracking.

This site is protected by reCAPTCHA and the Google Privacy Policy and Terms of Service apply.
See all newsletters
Previous: Best Vegetables for the Southeast Next: How to Extend the Vegetable Growing Season
X
View Comments