How to Use Organic Controls to Battle Garden Pests

Before reaching for chemicals to fight pests and diseases, consider one of these natural measures

As we learn more about the ecological impacts of human actions, it seems only natural that more and more gardeners are seeking out environmentally friendly methods of pest control. One method that is gaining a lot of traction is the use of biological controls.

Biological control, or biocontrol, is the practice of using one living organism to help reduce the population of another. Whether the target is a pest insect or a disease, biological controls effectively diminish plant damage without introducing negative impacts on non-target organisms, like pollinators, humans, and pets.

Invite predators to dine in your garden

Introducing insectary-reared predatory insects to the garden can sometimes be useful in the event of a severe pest outbreak. While it is important to understand that releasing beneficial insects isn’t always a surefire fix, here are a few helpful things to consider when purchasing insects for release. First, be sure to buy beneficial at the correct life stage. Adult ladybugs and lacewings are quite likely to fly away after they are released, while larvae will start looking for pests to devour wherever they have been placed. Purchase larvae, pupae, or eggs instead of adults whenever possible. 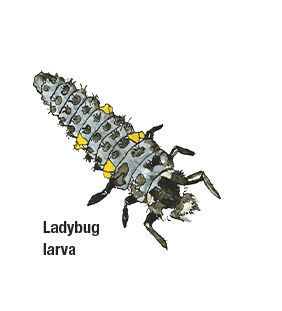 Also, pay attention to how the insects are sourced. Buy only ladybugs that are insectary-reared, never collected from the wild (as most of them are, unfortunately). Consider the native range of the insect you’re purchasing, and use your best judgment to determine if the insect belongs in your garden. For example, the praying mantis egg cases commonly found for sale at garden centers are a Chinese species, not one indigenous to North America. These imported mantises are voracious and indiscriminate predators and don’t belong in our gardens any more than Japanese beetles do.

Creating an insect-friendly habitat will attract a multitude of predatory and parasitoidal insects to your garden, leading to natural reductions in pest populations. Because most beneficial insects require nectar-based carbohydrates as part of their diet, an insectary planting should include a diverse array of blooms from early spring through late fall. You can encourage natural enemies to overwinter in your garden by allowing perennials and ornamental grasses to stand throughout the winter and delay garden cleanup until late spring. 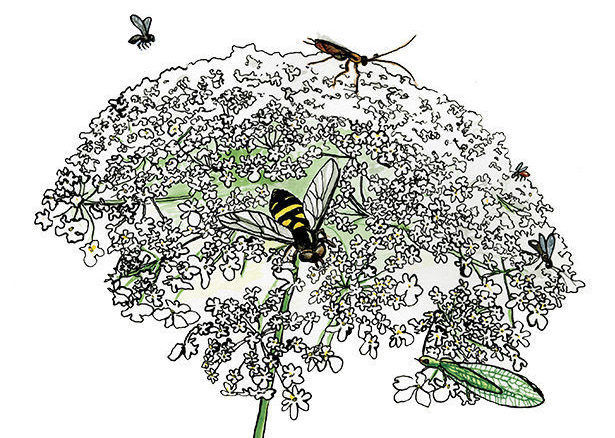 Plants with shallow, nectar-rich flowers are especially attractive to beneficial insects. Try incorporating some of the following varieties into your garden:

Three ways to use natural enemies to fight pests

1. Pathogens serve as biological controls by infecting and killing their host. Pathogenic microorganisms can be bacteria, fungi, nematodes, or viruses. They help control specific insect pests and various fungal diseases.

2. Predators include beneficial insects such as ladybugs, lacewings, and syrphid flies. These organisms catch and consume other insects directly. 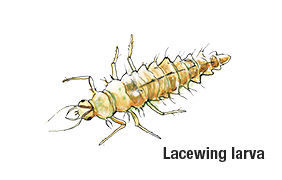 3. Parasitoids are insect species that use other insects to house and feed their developing young, eventually causing the host insect to die. Common examples include parasitic wasps and tachinid flies.

All three types of natural enemies are already present in most gardens that are not regularly blanketed with broad-spectrum pesticides. However, if their populations are not high enough to control a particular pest or fungal outbreak, a gardener may wish to step in and implement one of the biological control techniques covered here.

Much like the beneficial insect predators described above, parasitoids are extremely useful in keeping pest numbers in check. There are thousands of species of parasitic wasps and tachinid flies that use pest insects to house and feed their developing young.

Adult parasitoids need nectar and pollen, so you can encourage them to take up residence in your garden by planting a diverse array of flowering annuals, perennials, trees, shrubs, and herbs. Popular nectar sources for parasitoids are from the carrot family (Apiaceae) and the aster family (Asteraceae).

When native populations of parasitoids aren’t quite doing enough to manage certain pests, they can also be introduced to the landscape via insectary-reared species.

For example, the pupae of several species of aphid-eating parasitic wasps can be purchased and released into the garden. Pediobius foveolatus, another parasitic wasp species, feeds on Mexican bean beetle larvae. 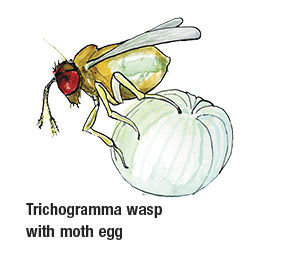 Pick the perfect pathogen for your pest

Tiny defenders, including bacteria, fungi, and nematodes, can be used to fight a variety of garden pests and diseases. Depending on the organism, they can be applied to leaves, roots, or soil. Here are a few of the most useful varieties. 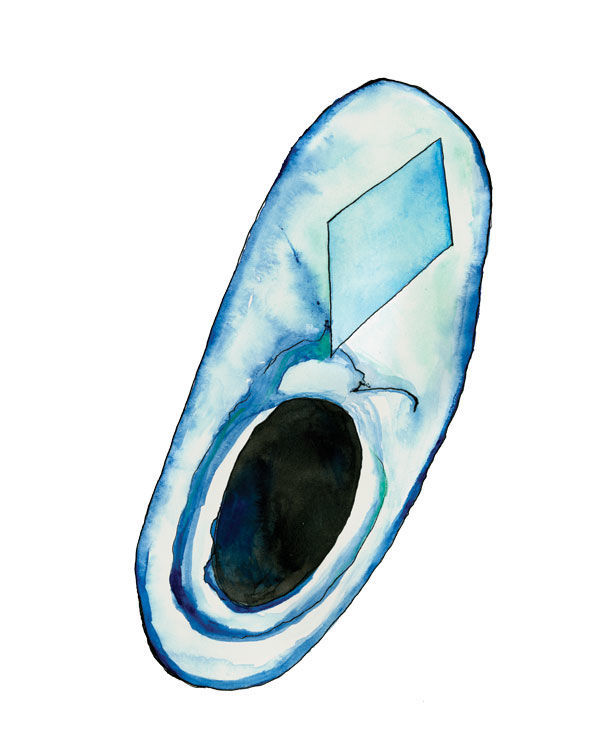 Bacillus thuringiensis var. kurstaki (Btk) kills caterpillars, including cabbageworms, hornworms, corn earworms, gypsy moths, and fall webworms. It is most effective against young caterpillars and is applied as a liquid spray or dust, depending on the product.

Bacillus thuringiensis var. israelensis (Bti) is used against aquatic mosquito larvae and is applied as a doughnut-shaped dunk dropped into mosquito-plagued water.

Bacillus thuringiensis var. tenebrionsis (or var. san diego) controls leaf-eating Colorado potato beetles, particularly in their larval stage. It can be hard to find on the market, as other products have largely replaced it.

Bt breaks down within a day or two of application and kills only the insects that directly consume it, so it’s safe around pollinators and other beneficial insects when used according to label instructions. To avoid impacting non-target species, such as butterfly larvae, apply only to the pest-ridden plant on a windless day to avoid spray drift. 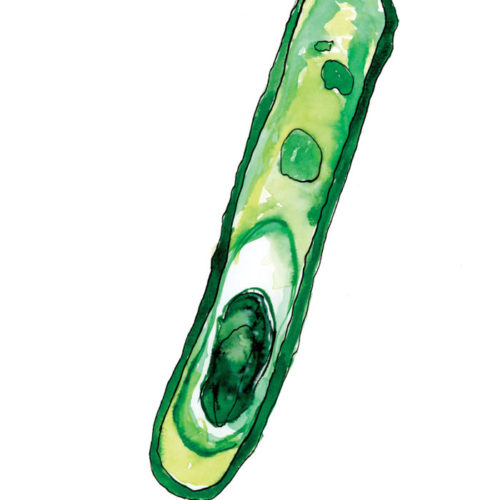 Bacillus subtilis is a bacterium used to battle fungal organisms by preventing spore germination and reducing the fungus’s growth rate. It is effective against a broad range of fungal diseases including botrytis, anthracnose, powdery mildew, fruit rots, black spot, brown rot, and blights. Some brands are labeled for use only as a foliar spray, while others can also be used as a soil drench to help control soil-borne diseases caused by Pythium, Fusarium, Phytophthora, and other fungal species. Common brand-name products using B. subtilis as an active ingredient include Serenade, Cease, and Companion. 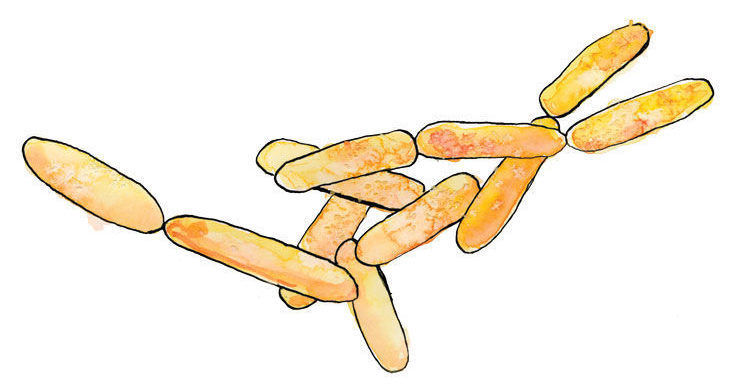 Bacillus pumilus is a biofungicide that is effective against a broad range of fungal diseases, though it is not as widely available as products containing B. subtilis. Best used as a preventative, B. pumilus-based products are helpful against rusts, mildews, and other fungal issues on both edible crops and ornamentals. Sonata is one common brand. 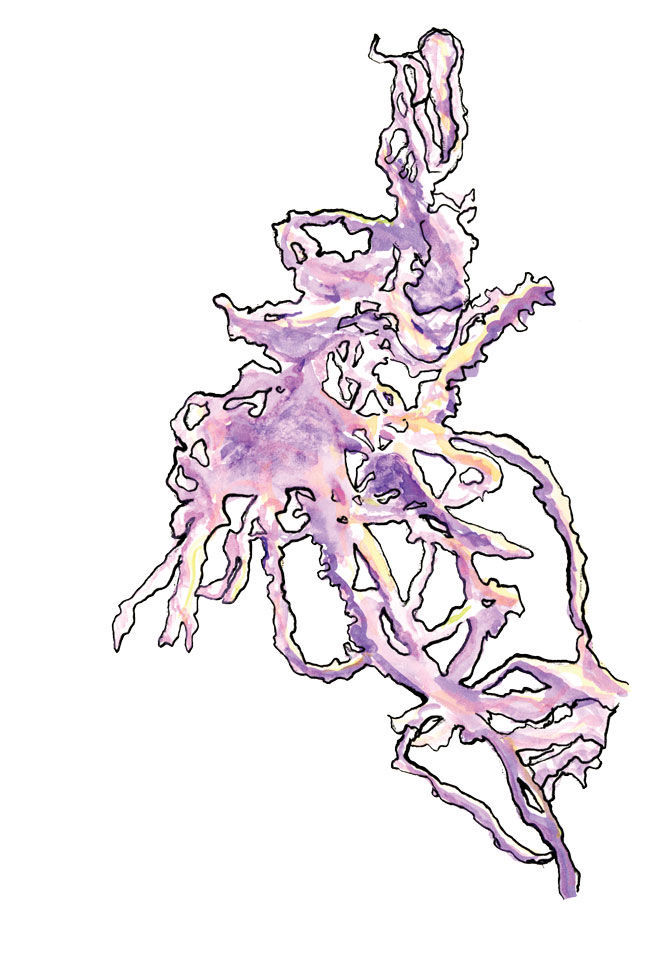 Streptomyces lydicus is a naturally occurring soil bacterium that is useful in the fight against various fungal diseases. When applied to the soil, it colonizes root tips and suppresses any invading root fungus, including Fusarium, Pythium, Sclerotinia, and Verticillium pathogens, among others. When applied to foliage, it can also help prevent powdery mildew, botrytis, and other foliar diseases. Actinovate is the brand name. 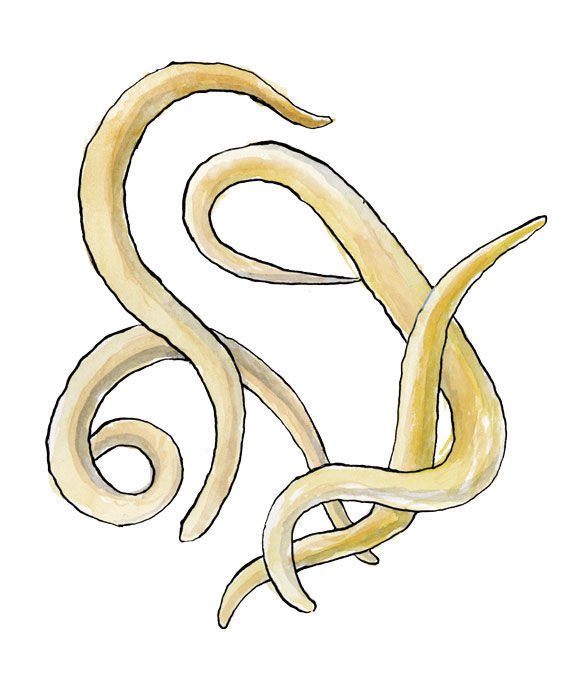 Nematodes are sold in a dormant state, often in a granular formulation or on a sponge, and must be mixed with water to “activate” them before they are applied. Because they are living organisms, it’s important to store nematodes according to label instructions and to use them as quickly as possible. Applied via a hose-end sprayer, watering can, or backpack sprayer, the nematodes must be distributed over the affected area when the soil is moist and above 60°F. Evening applications are best because of nematodes’ sensitivity to sunlight. Water the area well after application. For use against pests housed inside a plant—such as vine borers, peach tree borers, or corn earworms—use a garden syringe or eyedropper to apply the nematodes to the entry hole or developing corn silk. 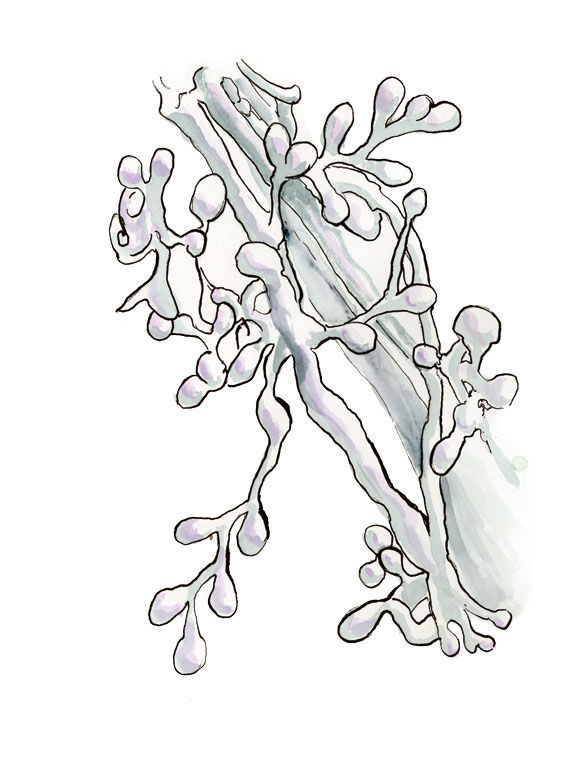 Beauveria bassiana is a fungus often used to control aphids, whiteflies, caterpillars, leaf hoppers, ants, termites, beetles, and many other pest insects. This organism does not need to be consumed by an insect to be effective. When its spores come in contact with the body of the targeted insect, they germinate and spread throughout their host, eventually killing it. The dead insect is soon covered with white fungal filaments that produce more spores and go on to infect other pest insects in the area. The biggest downside to this pathogen is its ability also to infect nontarget insects, perhaps negatively impacting beneficial insect species and certain pollinators. Common brand names include Mycontrol and BotaniGard.

Horticulturist Jessica Walliser is the author of Attracting Beneficial Bugs to Your Garden: A Natural Approach to Pest Control and cohost of KDKA Radio’s The Organic Gardeners in Pittsburgh.

Previous: Keep Caterpillars in Check in Your Garden Next: How to Control The Beetles That Damage the Garden
X
View Comments