Mistakes, we’ve made a more than a few

The soundtrack of this episode might have been the classic Queen song “We Are the Champions”—not because of its triumphant refrain, but because of the lyric acknowledging all the mistakes made in life. When it comes to their gardens, Steve and Danielle have definitely made mistakes—some bigger than others—yet all are lessons they’ve had to learn the hard way. In a departure from the normal plant-heavy content of LAAP, this funny episode has the hosts recounting several blunders they’ve made in their gardens in the hopes of saving listeners some grief of their own. In expert testimony, we’ve got the brilliant horticulture professor Holly Scoggins recounting why perhaps a water garden isn’t all it’s cracked up to be. Listen now to laugh at us, and with us! 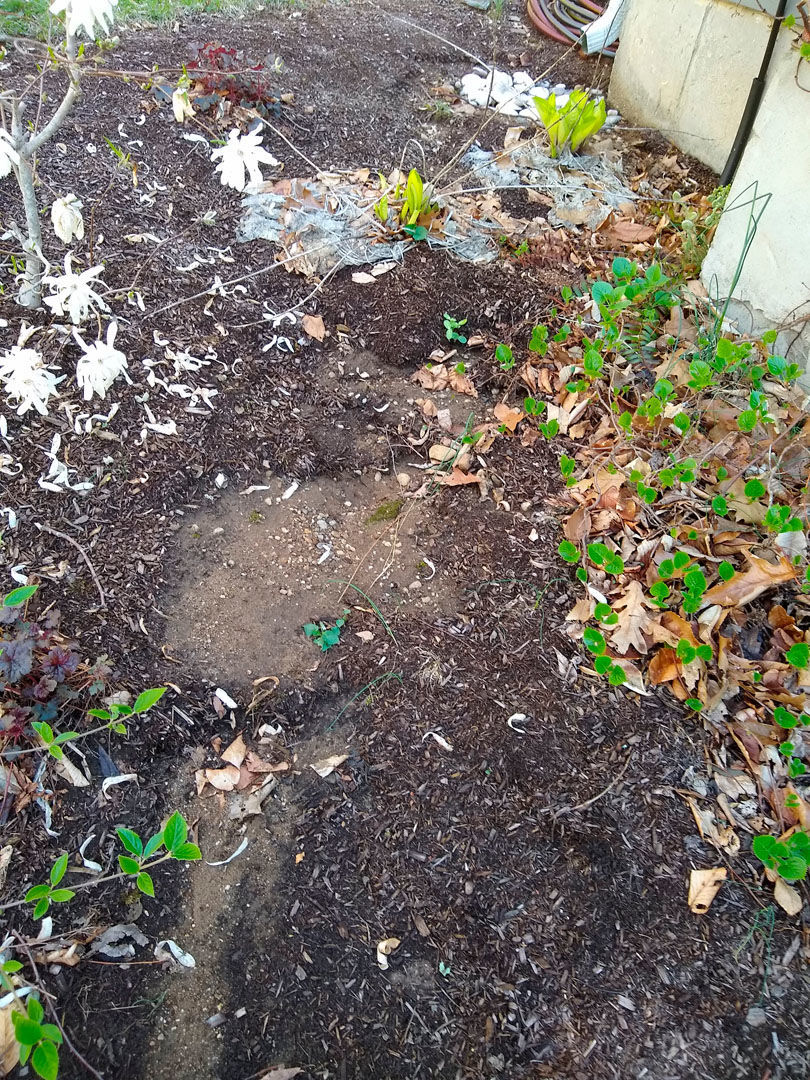 Address your drainage issues first. We all want to skip right to the planting portion of gardening, but if you don’t face underlying issues with the grade/water flow on your property, you’re just asking for trouble. This garden was built, and only after did the gardener realize that the main downspout of the house spilled right into the middle of the newly created bed creating a river. Despite trying to reroute the water and installing a dry well, the problem persists. French drains installed before landscaping would have solved the issue. 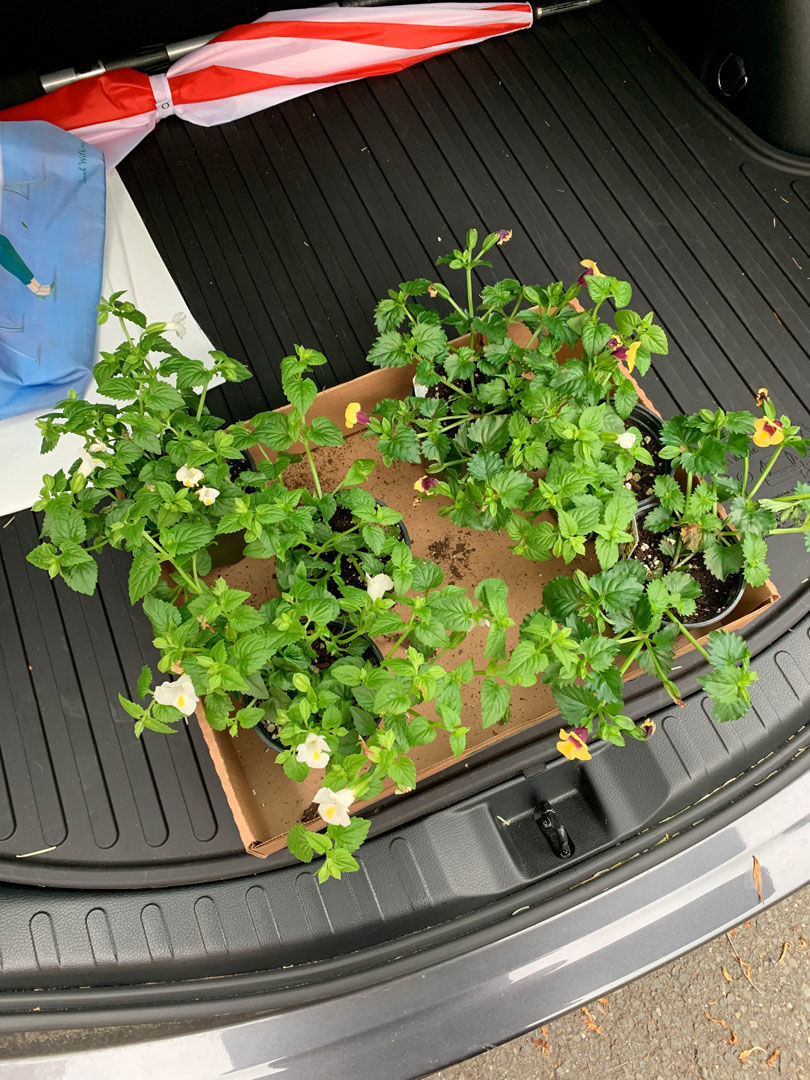 Don’t buy just one. Variety is the spice of life, but too much variety in a garden can lead to a case of onsie-itis. When Steve started gardening he liked to get one of every kind of plant that struck his fancy, but this led to a garden with no cohesiveness. Now he buys in groups of three or five. “Five is better, because then when I inevitably kill a couple, there’s still a group left.” 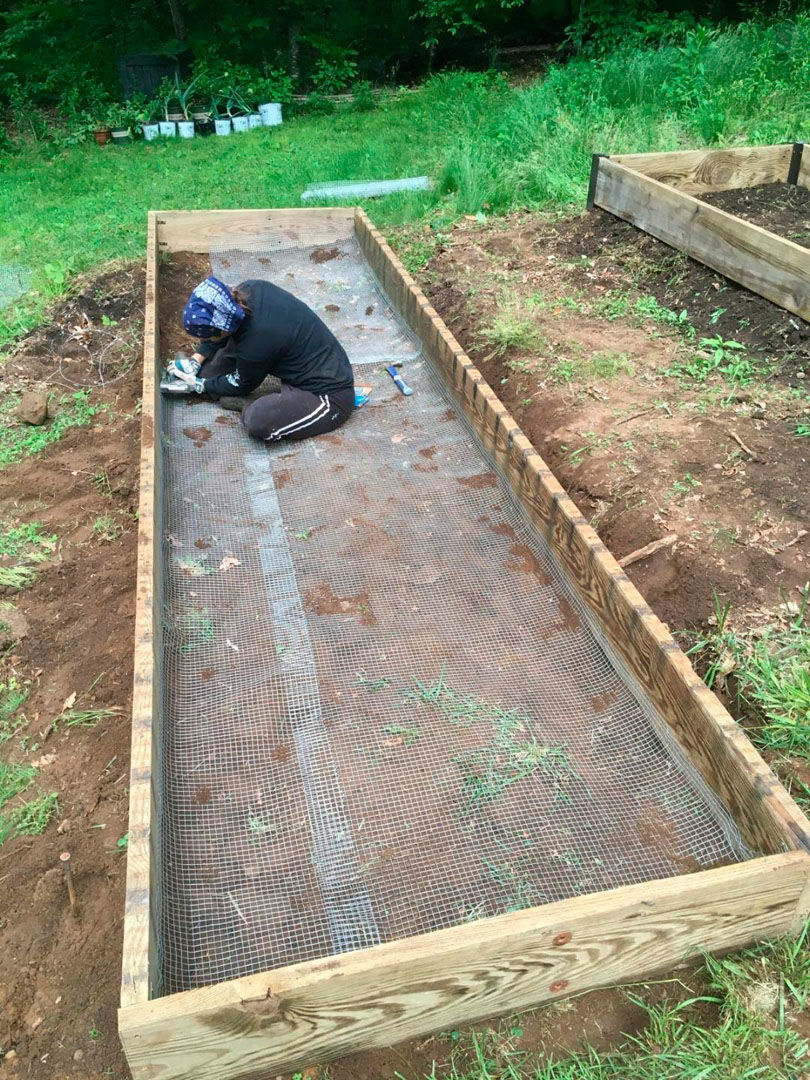 If you have critters, install a barrier in your raised beds. Only after 5-foot-tall tomato plants started disappearing overnight did Danielle realize voles had waged war on her veggie garden. This forced her to rebuild the beds and install hardware cloth on the bottoms to prevent underground intruders. This blunder caused her to move several yards of soil a whopping four times. 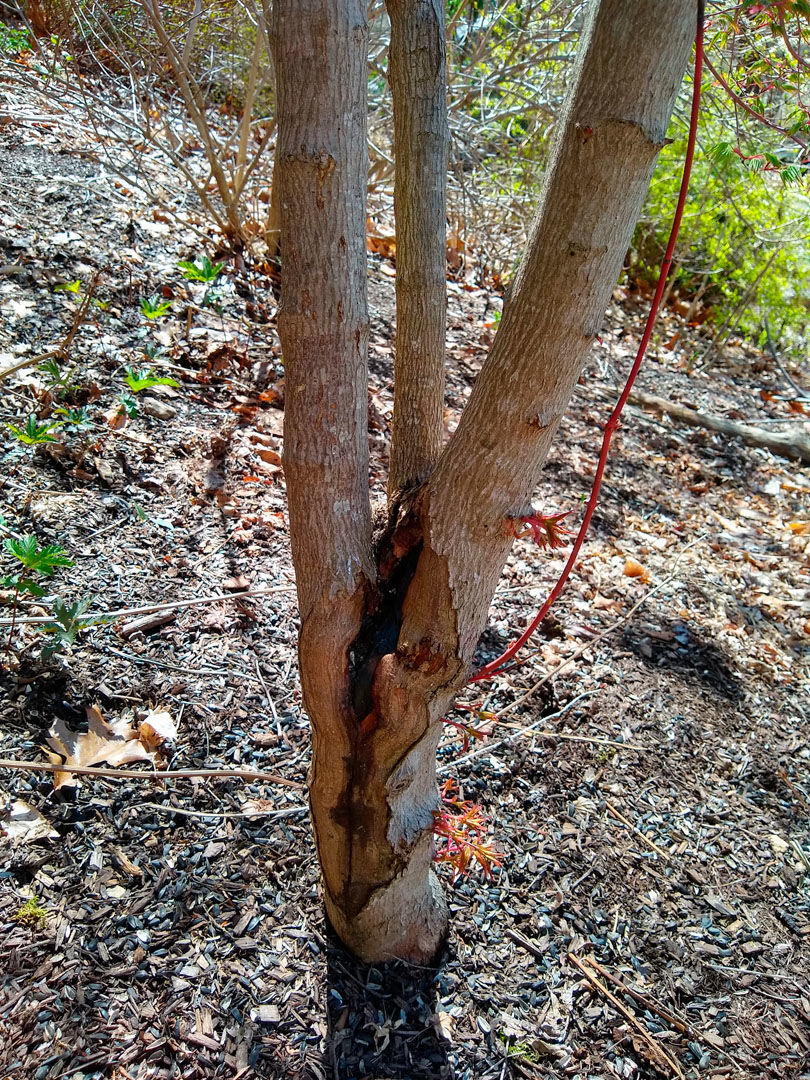 Bigger isn’t always better. When buying trees, be sure to select ones with a single leader, or be sure to remove any extra leaders with corrective pruning ASAP. Danielle couldn’t bring herself to reduce the size of her lovely coral bark Japanese maple (Acer palmatum ‘Sango-Kaku’, Zones 5–9), and years later it has split down the middle and is damaged beyond repair.