Dixter in the drizzle

I was on the South coast of England recently staying in a place called Rye.  A pretty walled town which was also home to your own Henry James for a while. It is close to Hastings (one of the cinque ports -the others being Sandwich*, Dover, Hythe and New Romney)**, which is probably the most famous historical site in England. 1066 is a date that almost everybody will recognise as the Battle of Hastings and the invasion of William the Conqueror – the last time England was invaded.

What has any of this historical drivelling got to do with gardens? I will tell you. Just a few miles up the road from Rye is one of England’s finest gardens, Great Dixter. The original house was built in the fifteenth century but was remodelled by the great Edwardian architect, Edwin Lutyens (long time collaborator with the formidable Gertrude Jekyll, one of our best garden designers). When I say remodelled it is a slight understatement: what actually happened is that another, 16th century, house was moved from Kent and rebuilt on the site.

It was the home of Christopher Lloyd for most of his life. Christopher was a writer, lecturer, teacher, cook and gardener who turned Dixter from a good garden into something quite extraordinary and world famous. His plant knowledge was encyclopaedic and he wrote extensively, and very well, on the subject in books and newspaper columns. The garden was opened to the public in the 1950s and his great skill was in courageously changing around the planting in the garden and being unafraid of bright colour and really intensive gardening. Most people are always trying to make less work for themselves in the garden, at Dixter the beds are regularly dug up and new plants are moved in at least three times a year. 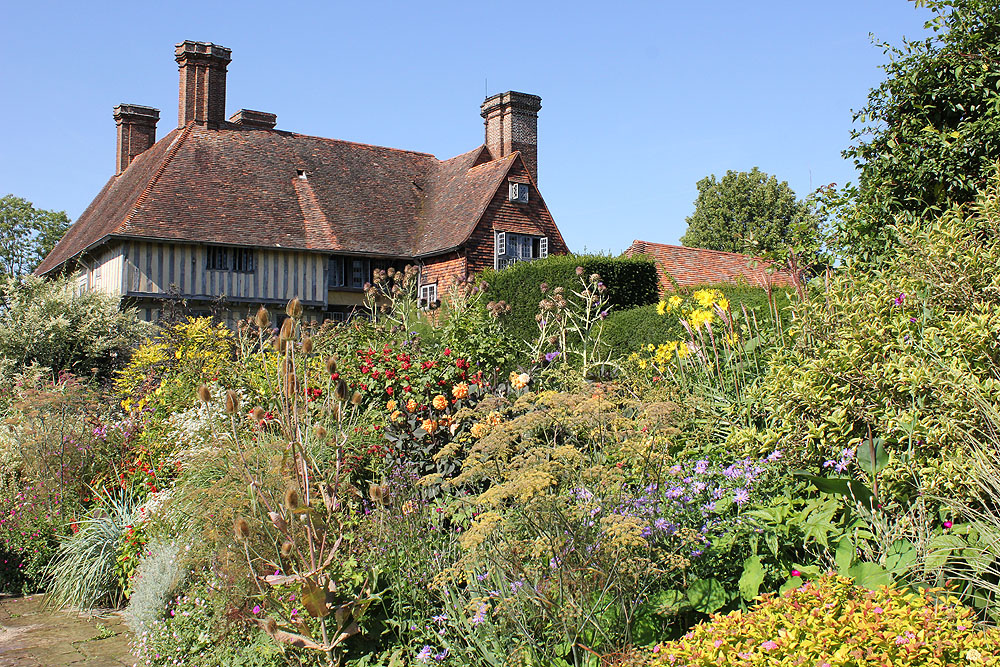 Probably the biggest changes he made were to grow meadows in the topiary garden and to dig up the rose garden and turn it into an exotic courtyard full of large leaved jungly plants and bright colour.

Christo died in 2006 and the running of the garden is now in the hands of a charitable trust and the phenomenal Fergus Garrett who first started working in the garden in the early nineties. He is extraordinarily passionate about the garden and runs it with a verve and zip of which Christo would be proud. On the day we visited he and his staff had just finished taking 6,500 cuttings of tender plants. The next task was to dig up two huge borders in order to plant thousands of bulbs. The best thing is that he is not creating a museum here, it is a garden that is still changing and developing and moving forward. A stagnant garden, after all, is a dying garden. 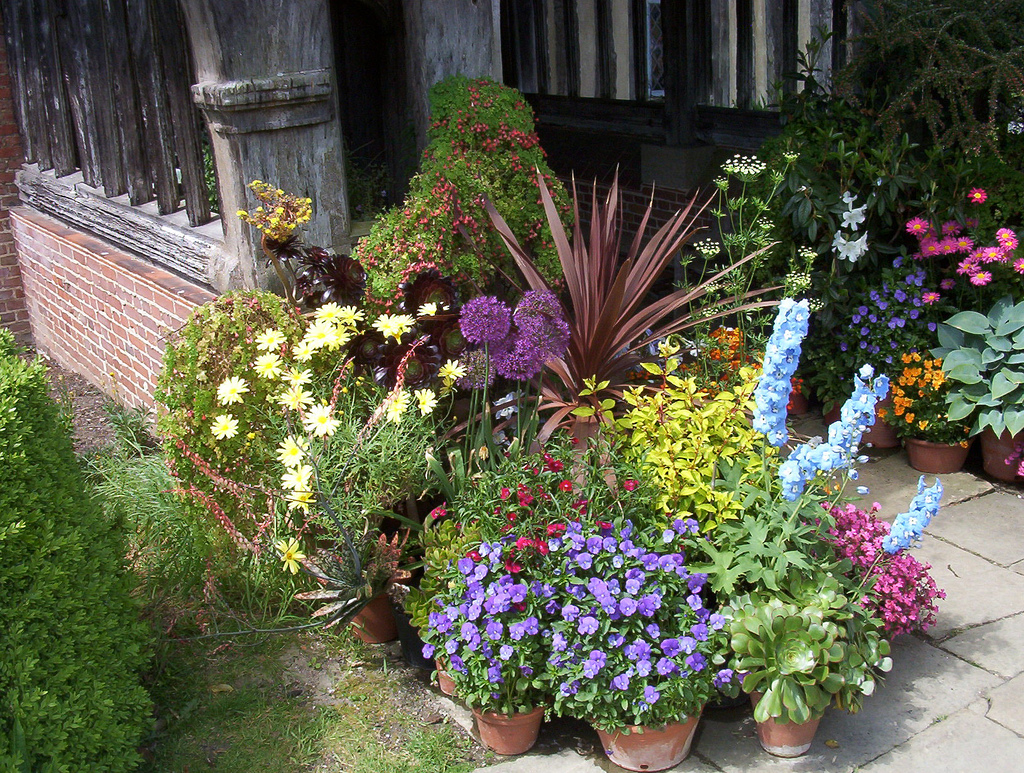 An amazing place, this alone is well worth the airfare. Come on over.

* as in “the sandwich”. Invented,supposedly, by the Earl of Sandwich who did not want to leave the card table in order to eat so ordered meat between to slices of bread in order to stop his hands getting too greasy and messing up the playing cards. Obviously the principle existed for centuries beforehand but without a convenient name.

** the Cinque Ports are an historic group of ports along the south eastern edge of England just where the English Channel is at its narrowest. They were heavily defended just in case the beastly Frenchies decided to invade. 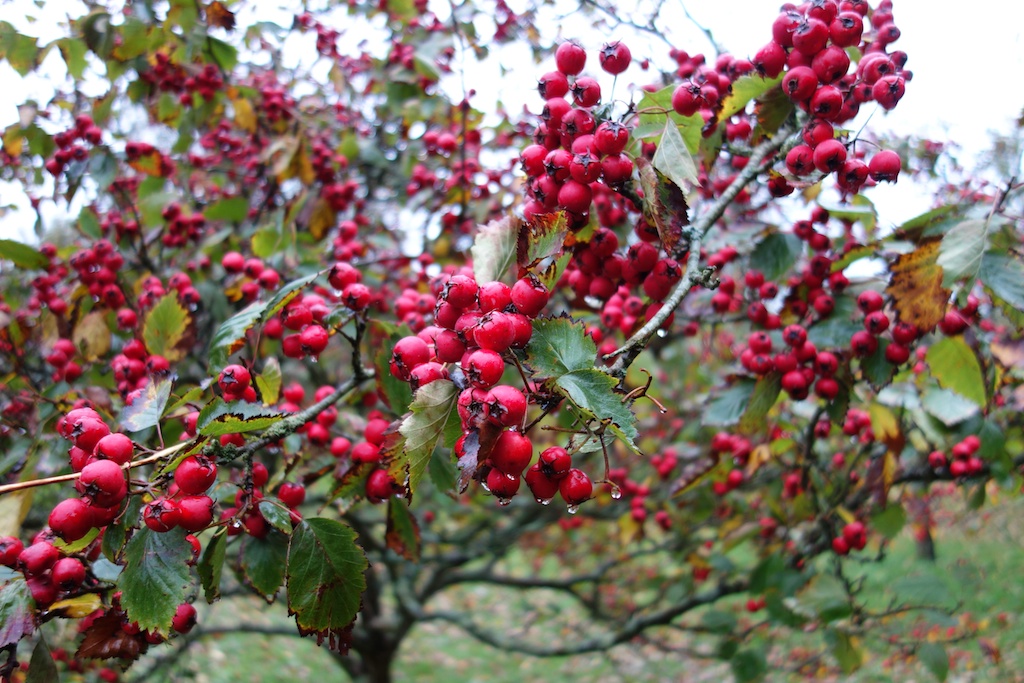