A lawn by any other name

Over here we are (or at least some of us are) in a froth of excitement over the current Ashes tour. The first Test match has just finished as I write and there has been much excitement including a record breaking innings by a number 11 batsman and some contentious umpiring decisions. But it was all good in the end as we beat the Australians – always a satisfactory outcome. 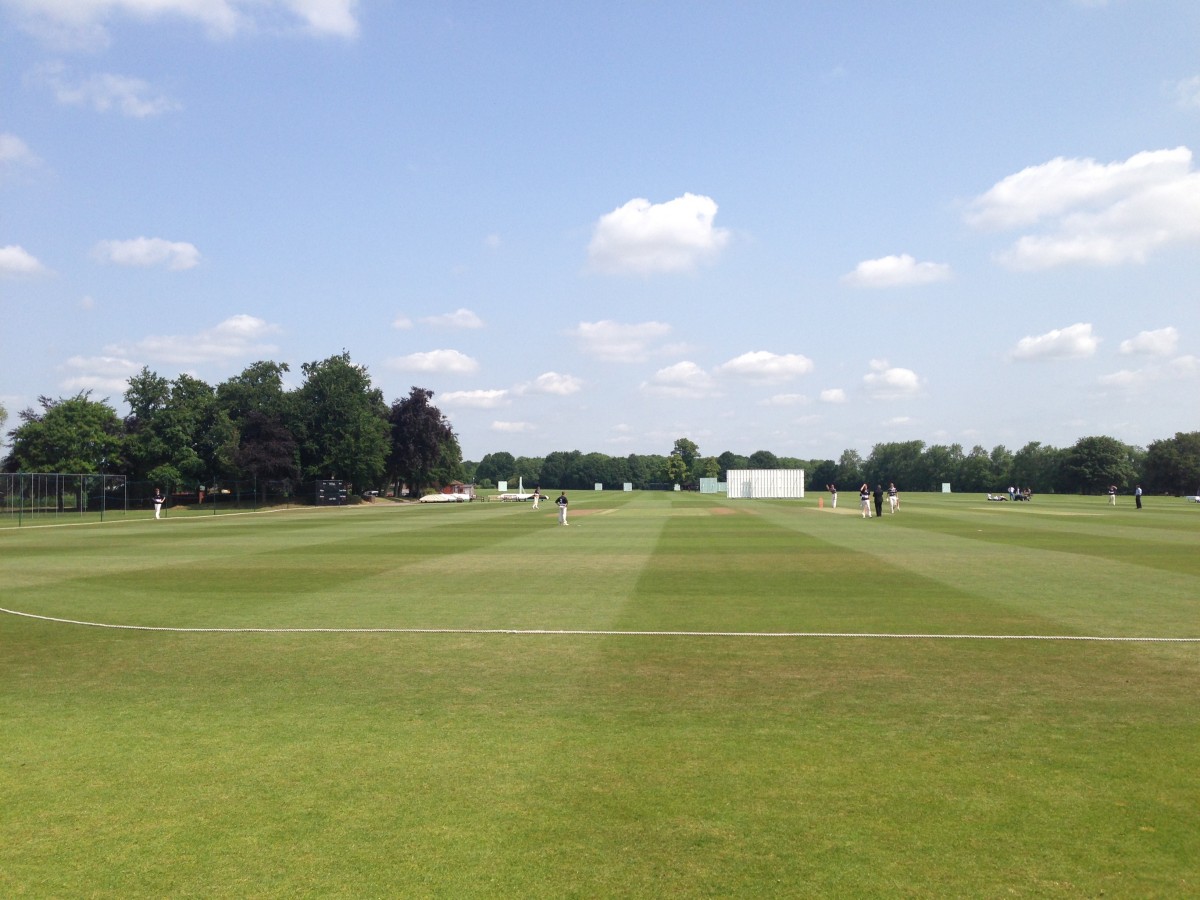 All of this will have not made any impression on the vast majority of you across the sea because I am, of course, talking about cricket. The Ashes is the trophy over which the English and Australian cricket teams battle every couple of years. It is as exciting as a game that lasts at least four days (often five) can get. It would be foolish of me to try and explain the rules of cricket to you – it is one of those games that you have to be British to appreciate. Very like American football which we really do not understand: all that stopping and starting and heavily armoured large men.

There is a United States cricket team but the game has plummetted in popularity since the mid nineteenth century when some bright spark (one Alexander Cartwright) popularised baseball – although, I should point out, that the first game of bsball was actually played in England in about 1740.

Anyway what, you ask, has this got to do with gardening? The answer is not much but I thought about it not only because of the Ashes series but also because I was watching a match the other day at Radley College which boasts the largest expanse of mown grass in the country. It is quite impressive: acres of playing field and golf course all beautifully mown and perfectly striped. It does, however, beg a question that is being asked more and more frequently: is lawn grass a good idea?

The answer is of course, sometimes. In circumstances like cricket pitches and football grounds then it is perfectly justified (anybody who has played any sort of sport on artificial turf will agree that there is nothing better than the real thing). In a domestic situation I think it is fine provided the garden is not too small. We have the advantage of living in a small country where it rains quite a lot so the amount of water we expend on irrigating our lawns is pretty minimal. we know that in the occasional times of drought that we have the grass will dry out a bit but, come the first inevitable showers, it will all green up again very swiftly. 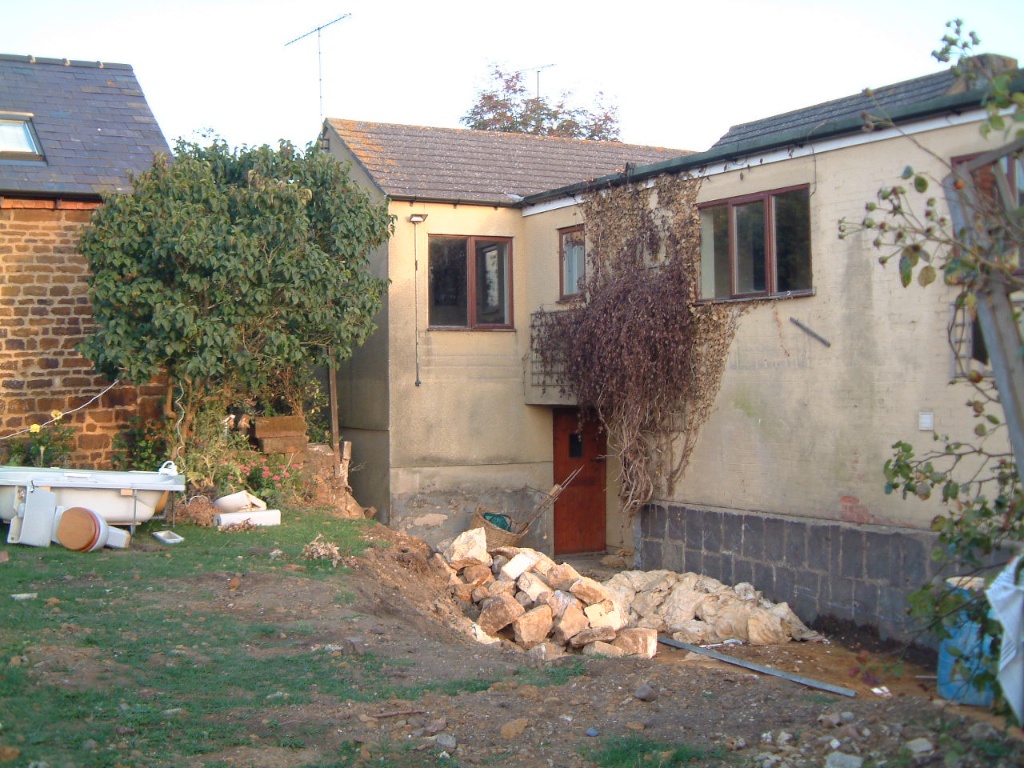 I know that there is a strong and sensible movement for the preservation of water by replacing lawns with drought tolerant plants that are better suited to the climate. The argument over here is not only in favour of saving water but also about the general dreariness of a monoculture. A lawn has very little variation of habitat and does not really produce anything which benefits any other species apart from ourselves. In general it is a good thing to have less lawn and more mixed planting: better for the bees, birds and butterflies. Much more variety and colour, much prettier and generally exciting. 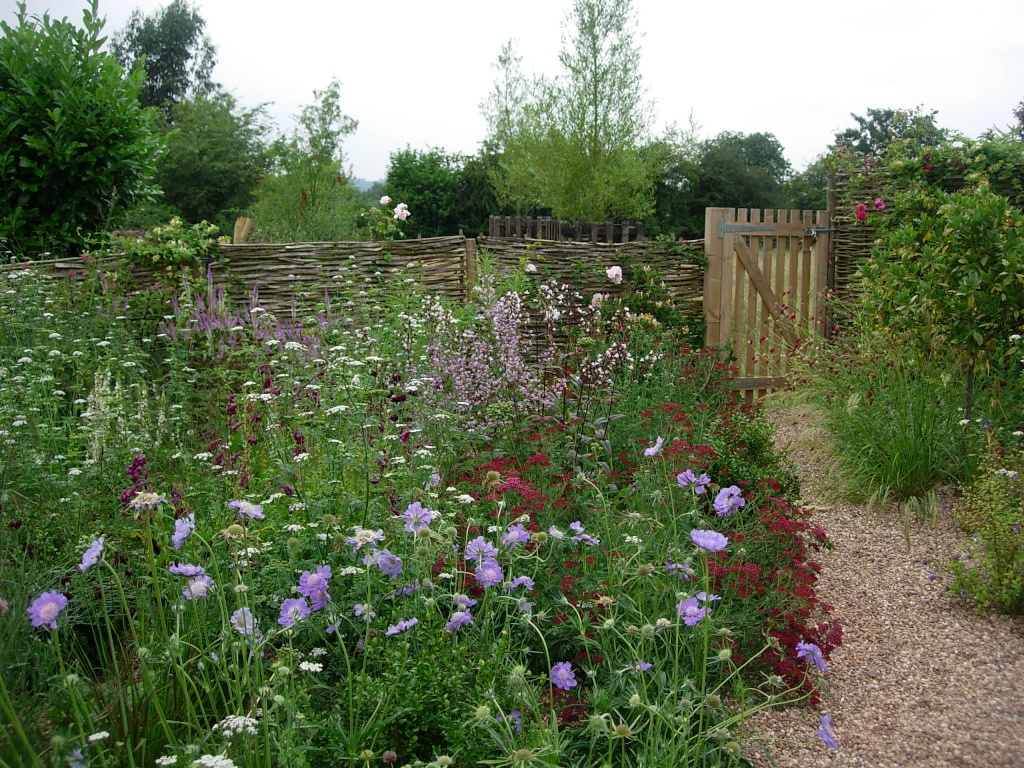 Except that we do need stretches of grass occasionally upon which children can romp, picnics can be taken and, of course, cricket can be played. There is another test beginning on Thursday and, if you are suddenly taken with a deep curiosity then you can see minute by minute coverage on the BBC website.