Redbuds: Sweethearts of the Woodland

To add maximum impact in partial shade, choose a cultivar with extraordinary foliage, flowers, or habit

Small, native, flowering trees always seem to be in high demand, with dogwoods (Cornus spp. and cvs., Zones 2–9) traditionally getting the lion’s share of attention. But in recent years, redbuds (Cercis spp. and cvs., Zones 4–9) have been experiencing a well-deserved renaissance as appreciation has grown for their flowers, foliage, and form, which provide multiple seasons of interest. There are about a dozen species, native to regions throughout much of the Northern Hemisphere, though most cultivated redbuds belong to the Eastern U.S. species (Cercis canadensis, Zones 4–8).

The foliage of redbuds is a lovely heart shape and provides a quite different texture than that of most other garden plants. Redbuds are naturally understory trees and are happiest when grown out of the brightest afternoon sun and with adequate moisture. They are quite adaptable, even in exposed conditions, and are hardy to Zone 6 in general, with some selections hardy down to Zone 4 or 5.

Redbuds at a Glance 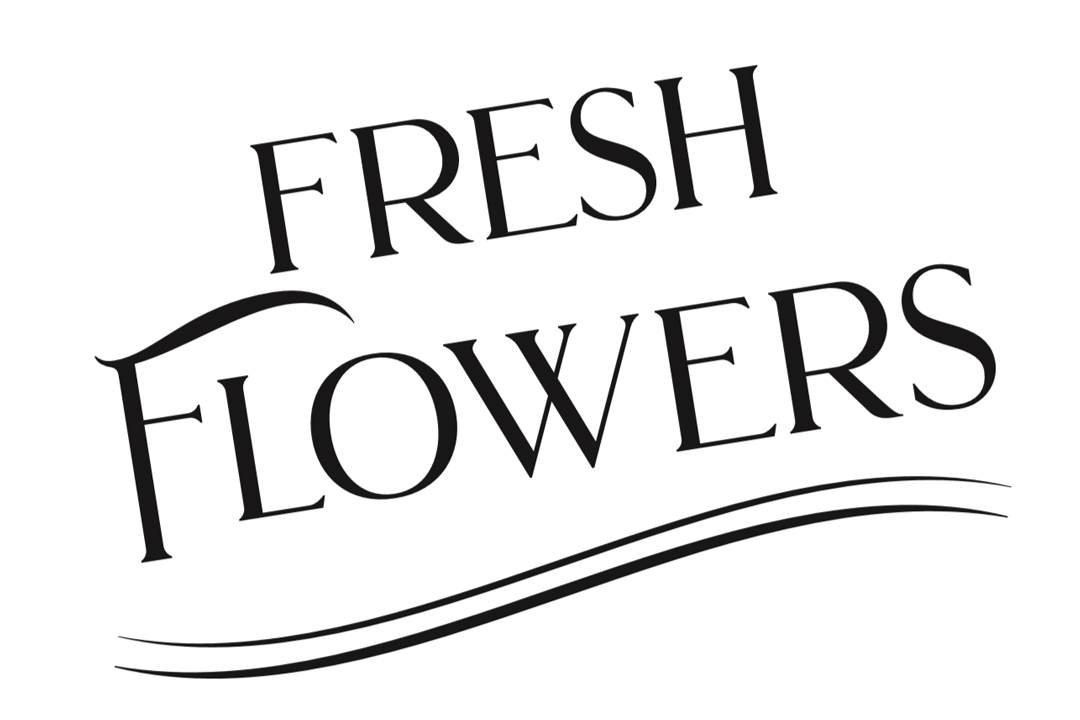 Interesting form and showy foliage elevate redbuds to new heights, but the floral display is why most of us grow these lovely small trees. As members of the bean (Fabaceae) family, all redbuds bear flowers that attract pollinators, followed by flat bean pods that can be green or purple when young before turning brown as they mature. The flowers, which are edible and occasionally used fresh in salads, are produced along the stems and branches and even along old trunks like patches of bright lichen, a trait known as cauliflory (from caul, meaning “stem,” and flory, meaning “flowering”).

A hotter shade of pink

Despite their name, most redbuds have lavender-pink flowers of somewhat varying intensity, but ‘Appalachian Red’ is a distinctly different color. Although still not red, the flowers are very bright—deep pink with no lavender to them at all. As a specimen grows and matures, the floral display becomes increasingly intense. A full-grown ‘Appalachian Red’ stands out like a beacon in a woodland garden.

A fast grower with double flowers

Before its extra-large, heart-shaped leaves emerge, this double-flowered selection is adorned with dense clusters of blooms resembling small damask roses. As a bonus, these flowers are female sterile, so no bean pods will form. This plant is one of the most vigorous redbuds I’ve grown and develops into a nice-sized small tree quickly.

A nonnative worth mentioning: Compact and seed-free

While I find the seedpods on our native Eastern redbud quite attractive as they dangle from the branches, others consider them a nuisance. On the shrubby Chinese species, there is generally widespread agreement that the pods simply make the plant look messy in fall. ‘Don Egolf’, an introduction from the U.S. National Arboretum named for the legendary shrub breeder, is a sterile form eliminating the possibility of seeds. In addition to sterility, it flowers prolifically on a compact plant that only reaches about 10 feet tall at maturity. 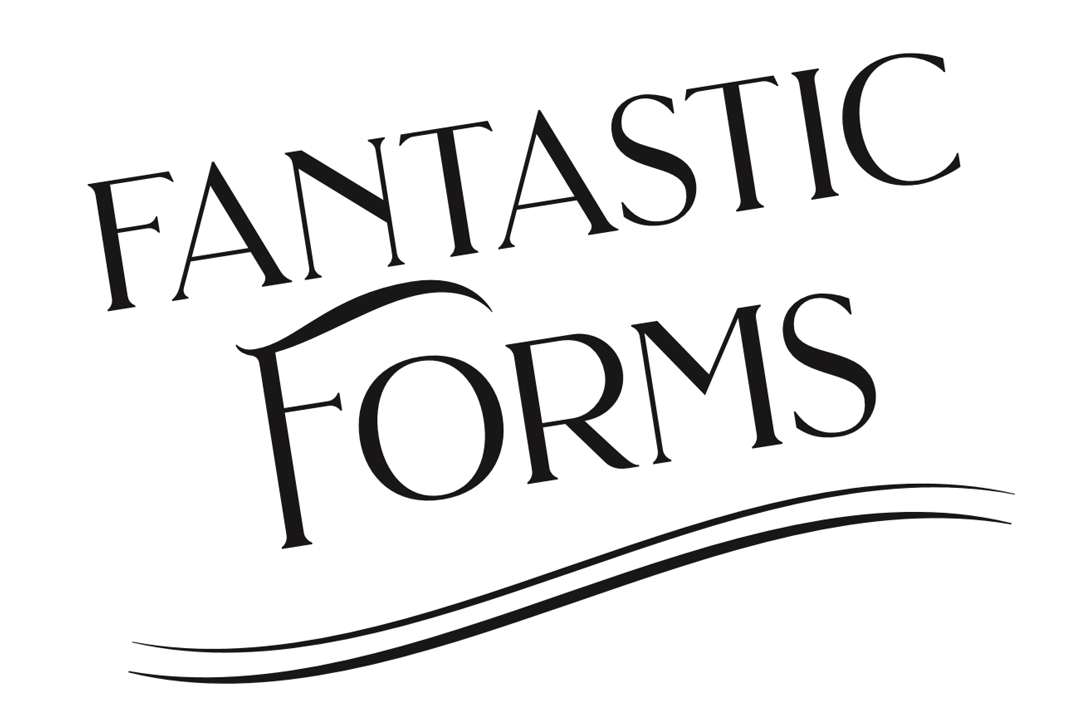 Trees must carry their weight in the garden all year round, or at least fade into the background when not showing off. Redbuds in winter are somewhat nondescript, but they make up for it with flowers and bold foliage in spring and summer. Recent breeding has led to some amazing forms that add interest throughout the year, including numerous weepers, which are becoming more widely available.

Not all redbuds’ flowers are lavender-pink. This weeping selection makes an elegant specimen in spring when it is covered in white flowers, and in winter when the architecture of the weeping branches is fully displayed. Like its cousin ‘Covey’, sold as Lavender Twist, ‘Vanilla Twist’ has branches that can sunscald if grown in intense afternoon sun in the South.

While most redbuds have an oval or wide spreading habit, Summer’s Tower grows upright in a tight vase shape, making it perfect for planting beside a driveway or sidewalk where lower branches could get in the way. This selection is quite vigorous and will quickly make an exclamation point in the landscape.

‘Traveller’ was introduced in the early 1990s and has become one of the standards against which other weeping redbuds are compared. The broad cascading form of ‘Traveller’ looks outstanding in all seasons. The Texas form of redbud bears thick, glossy leaves, making it more tolerant of sun and drought than its Eastern relative. Another selection of Texas redbud called ‘Oklahoma’ is still among the finest of all upright redbuds, with lovely foliage and intense flower color. 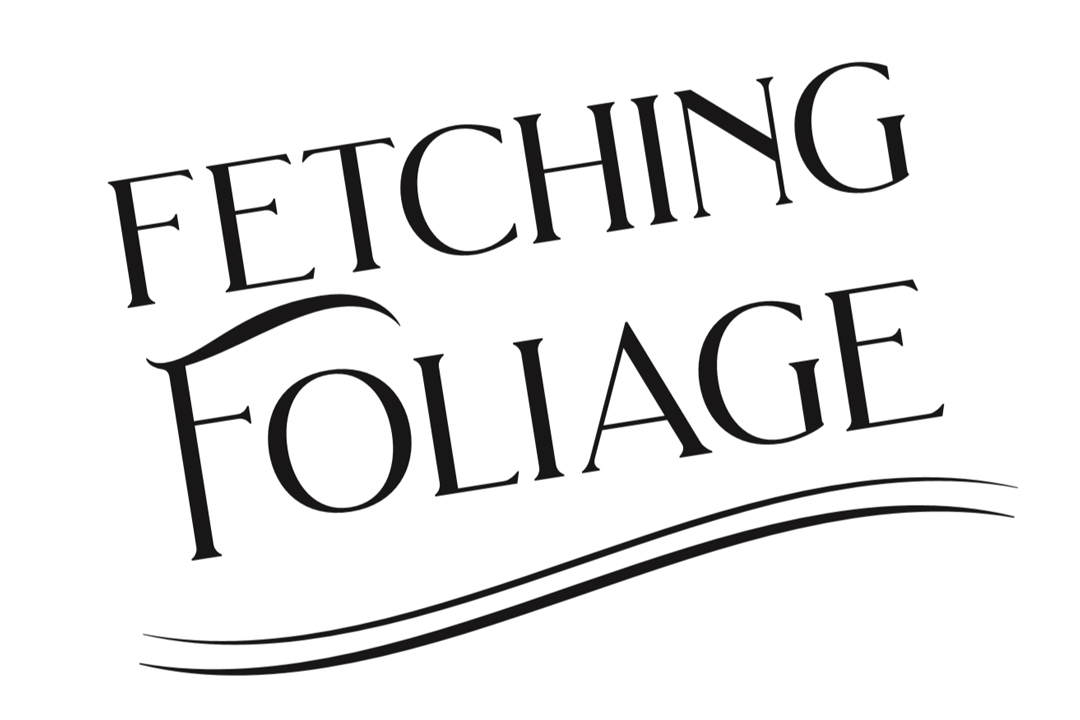 Today’s small gardens demand plants that provide multiple seasons of impact and give the most bang for the buck. Redbuds are entering an exciting new phase of breeding, with incredible foliar displays that extend the show long after the flowers have faded.

A weeping form draped in burgundy

This introduction from the JC Raulston Arboretum combines deep burgundy foliage with a weeping habit. The foliage is darkest early in the season before the leaves are fully developed. Its cascading form makes it suitable as a focal specimen and perfect for training over an arch or wall. For an even brighter show, look for its sister plant, ‘Golden Falls’, which has gold leaves that are tinted with orange when they emerge.

One of the most striking small trees available is this gold-leaf form of redbud. I still remember my first experience with it in Ray Jackson’s Tennessee fields shortly before he introduced it, and it was love at first sight. The new growth emerges with a warm apricot-orange glow before becoming bright yellow. Successive flushes of growth throughout the summer keep the multicolored show going through most of the season.

There are several different white variegated selections of Eastern redbud, starting with one I first saw almost three decades ago called ‘Floating Clouds’. Since then, better forms have come to market, including ‘Alley Cat’. The foliage emerges in early spring with creamy white splashing, but as summer progresses the variegation intensifies. As with many white variegated plants, this one is happiest with some summer shade in the South.

The newest kid on the block is another introduction from JC Raulston Arboretum that breaks new ground in redbud breeding. Combining some of the best characteristics of earlier introductions, this small tree has foliage that emerges deep, burgundy red. As they age, the leaves become coral, then gold, chartreuse, and ultimately light green. The kaleidoscope display continues from spring all the way through summer.

Mark Weathington is the director of the JC Raulston Arboretum at North Carolina State University in Raleigh.