Raul’s tropical garden in the Phillipines 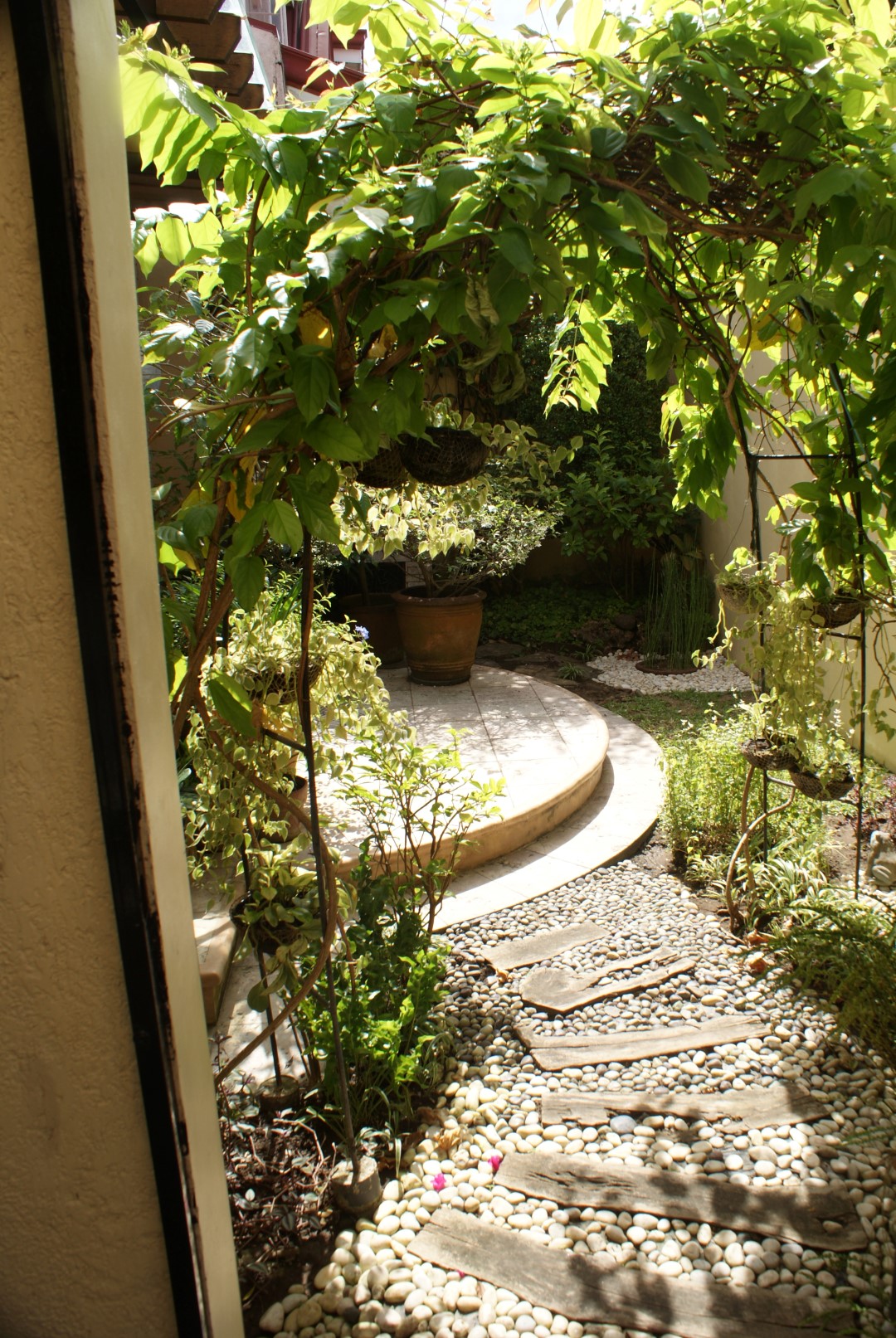 Today's photos are from our good friend Cherry Ong up in BC, but they're not from her garden. She says, "Here are some photos of our long-time good friend Raul de los Santos' awesome small tropical scented suburban garden in Metro Manila, Philippines, that he designed himself. He used indigenous plants from the region (USDA Hardiness Zone 14). The climate is both wet and dry and these photos show the summer season there, which is between March and May.   Raul tells me he gardens instinctively, basically picking out specimens he likes when at the nursery and asking their growing preferences. The backyard is about 500 square feet in size. I've quizzed Raul about the names of the plants in his garden but he doesn't remember most of them since the garden was built in 2003. I think Raul has a great artistic sense but he is modest about it. He thinks his background in Ikebana has helped, but since my husband and I have known him for a long time, we believe that he is innately artistic. All photos were snapped by my hubby Raymond. We hope that GPODers all over enjoy this post from Southeast Asia. There are many beautiful gardens in the Philippines and we are happy to share this country's beauty in a small way." So cool, Raul! I can almost image the warmth and wonderful scents! MORE photos from the Phillipines, please!!

BONUS ITEM–Check out this gorgeousness!
Makes you want to run outside and start harvesting your ferns, doesn't it?? 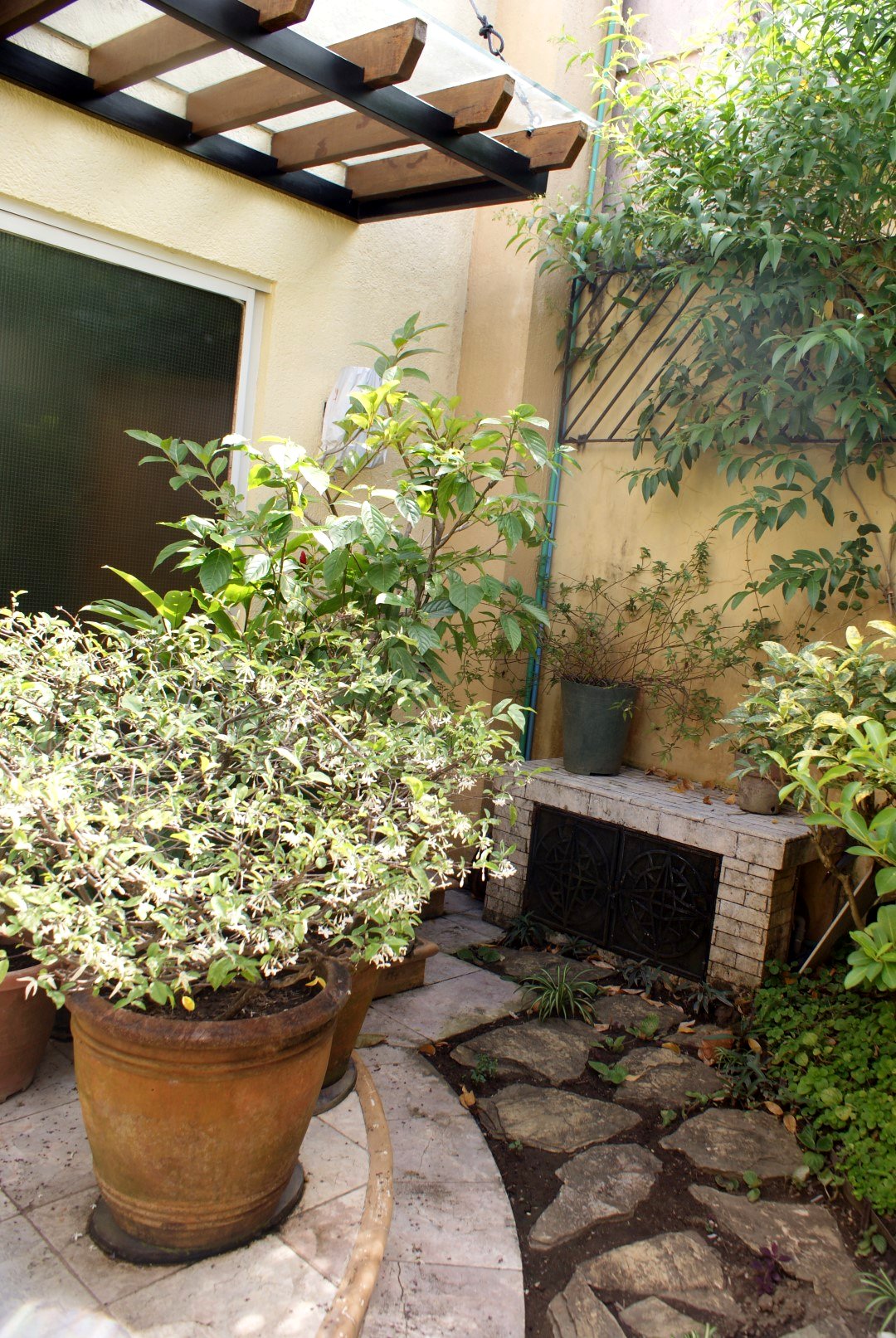 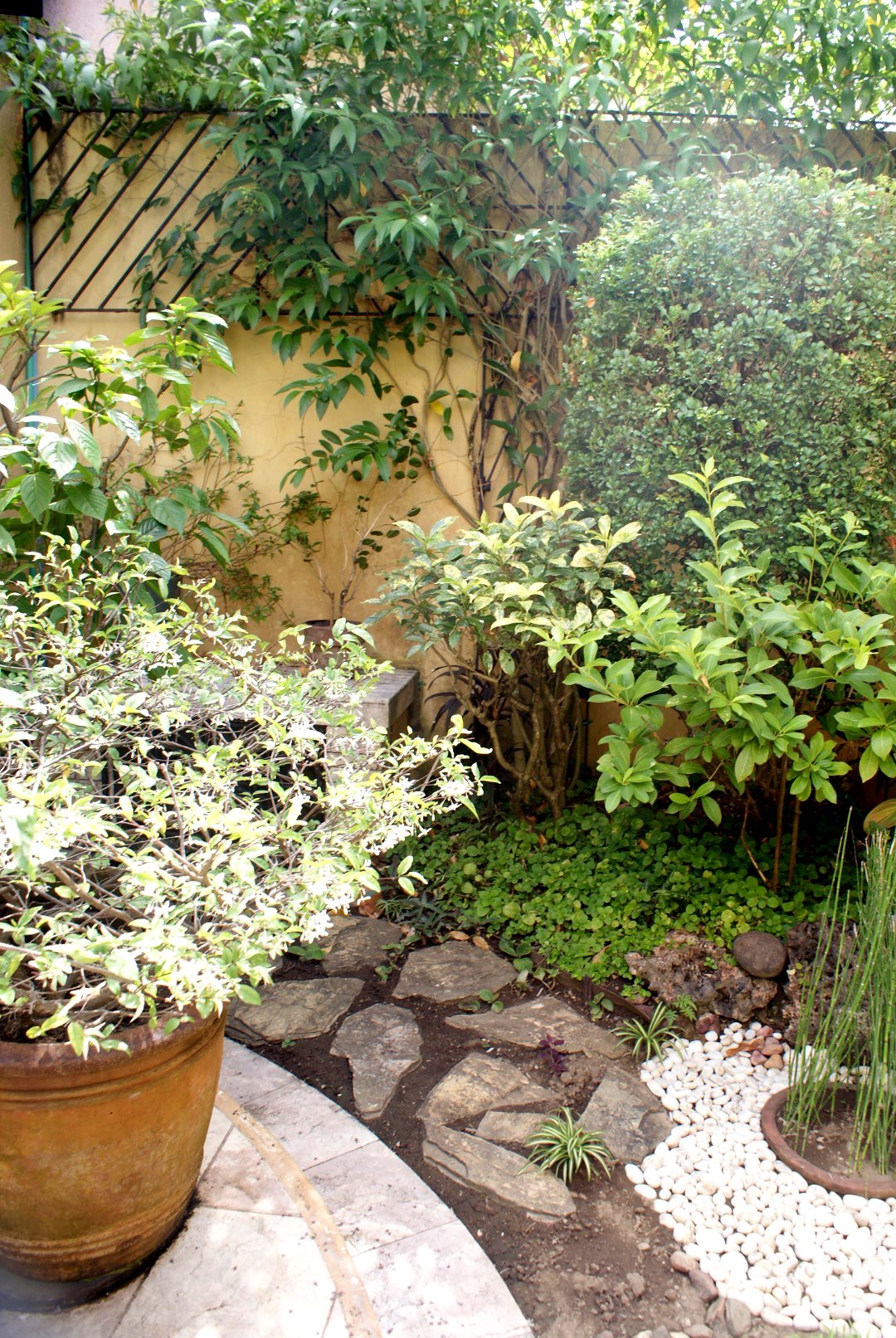 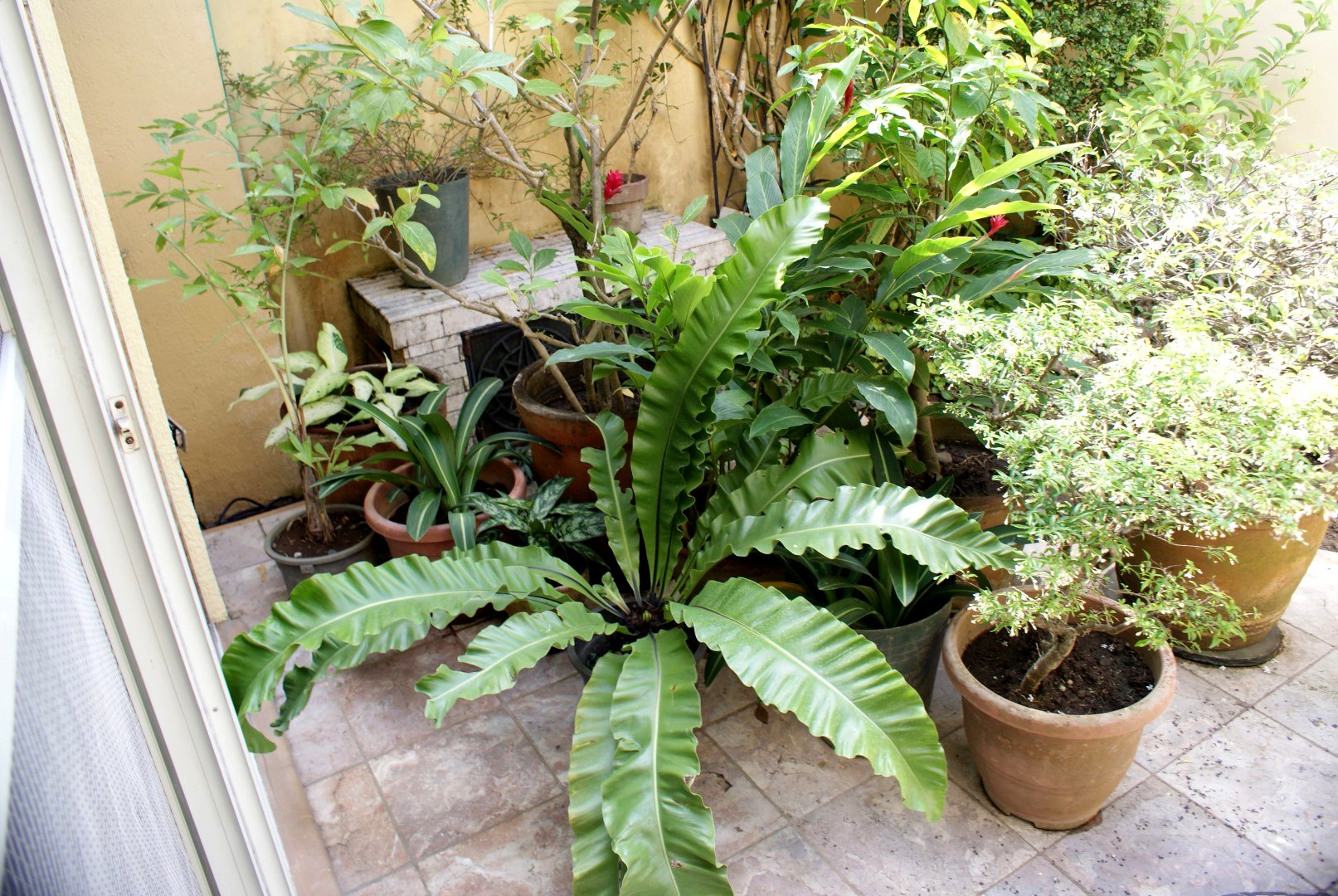 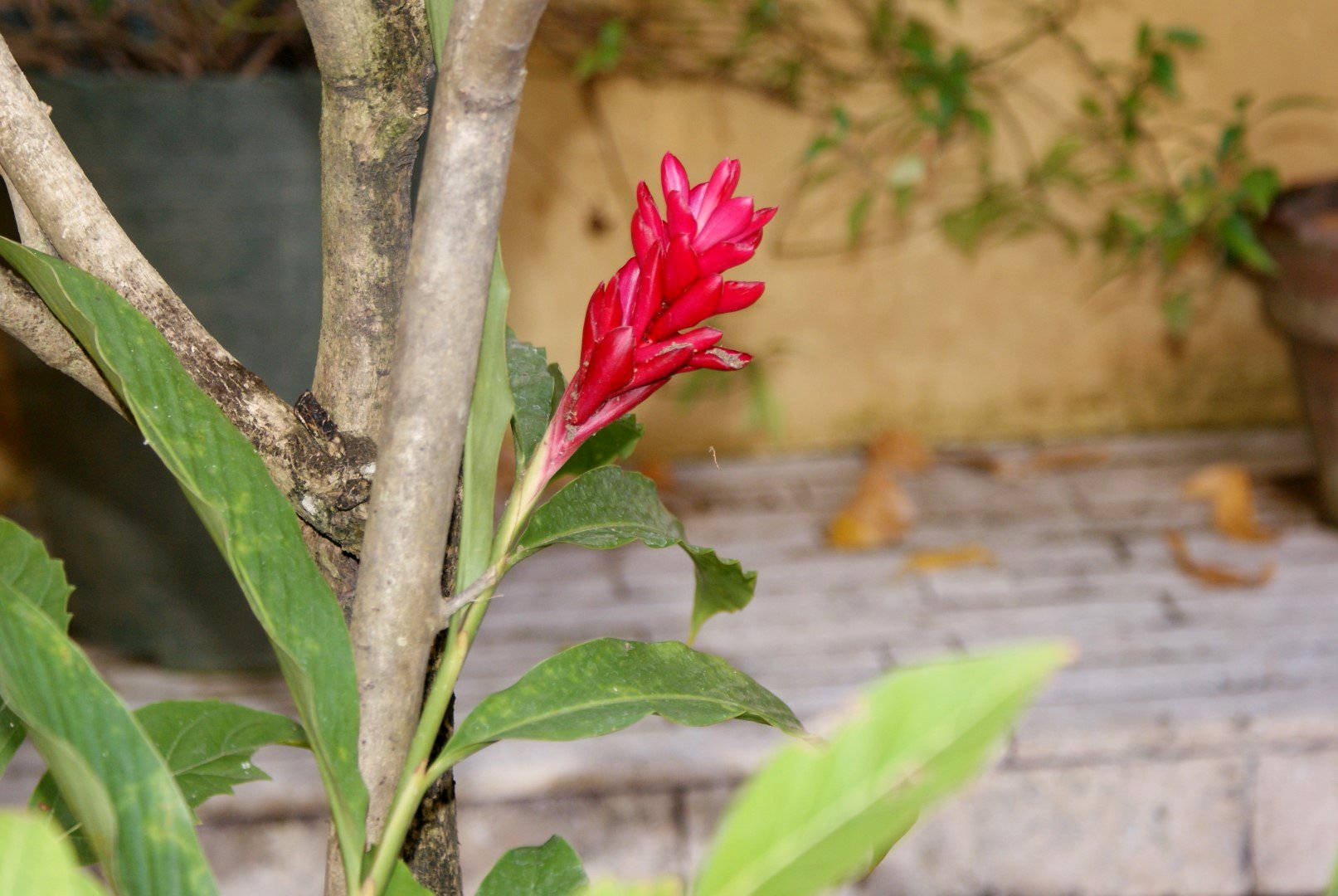 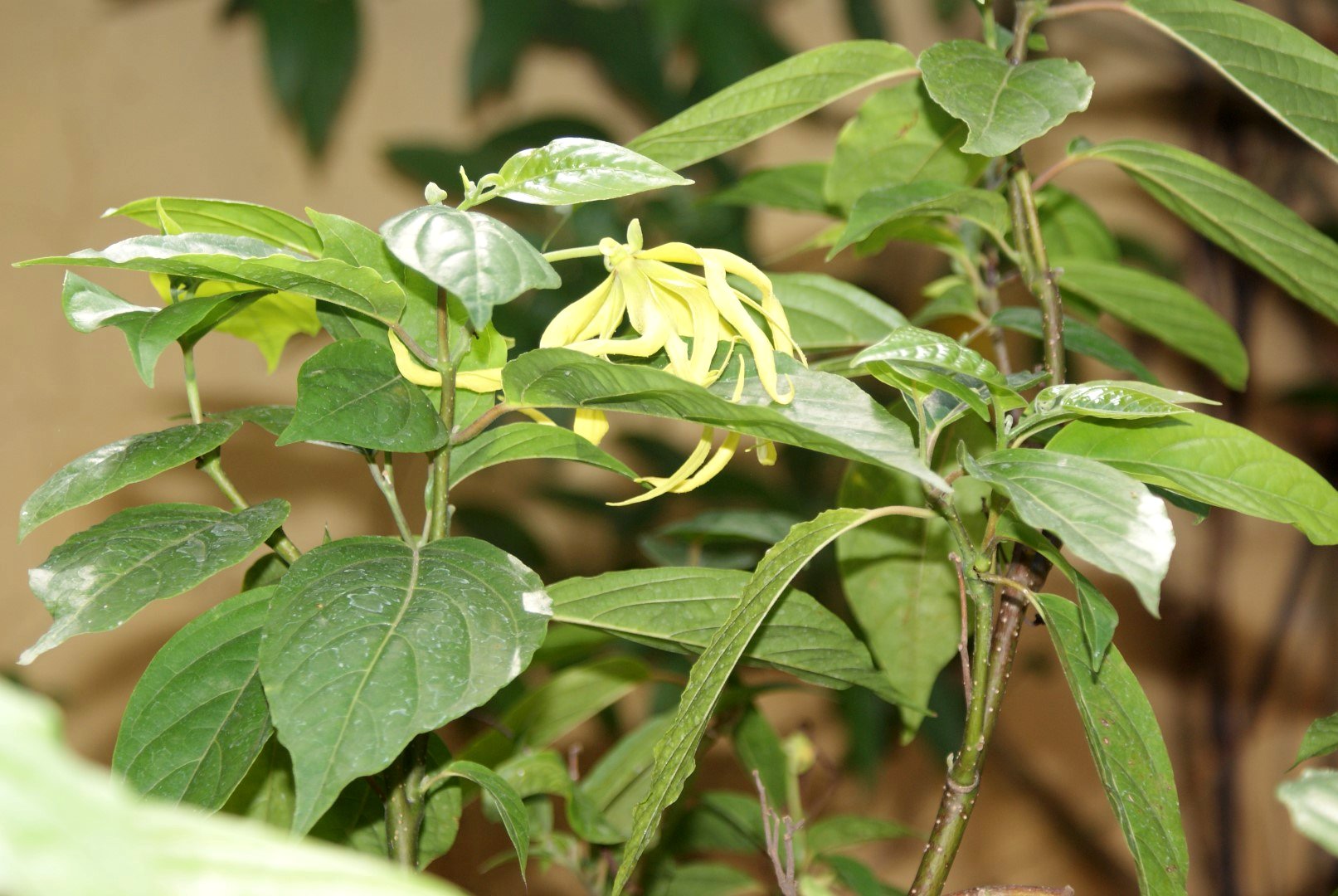 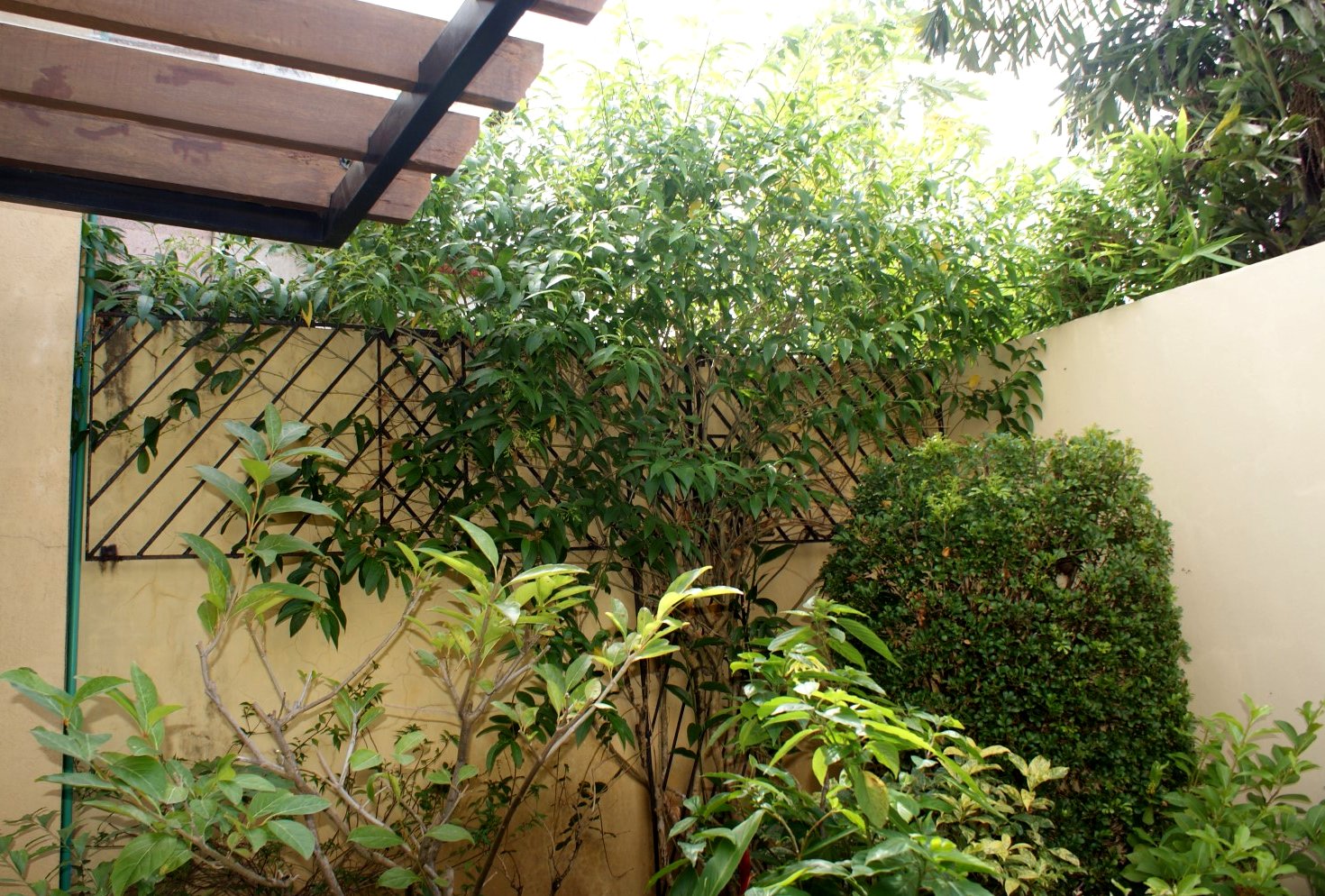 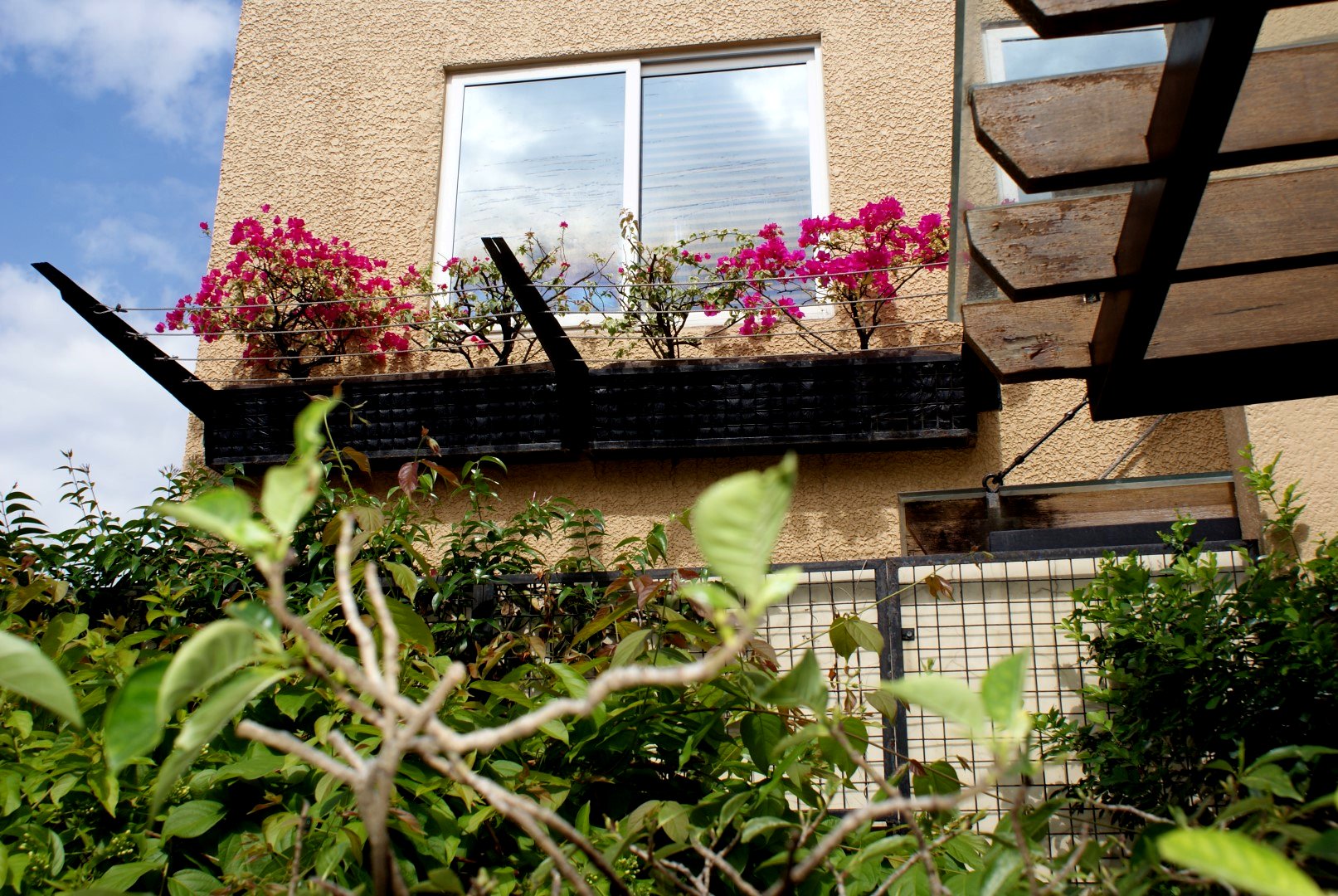 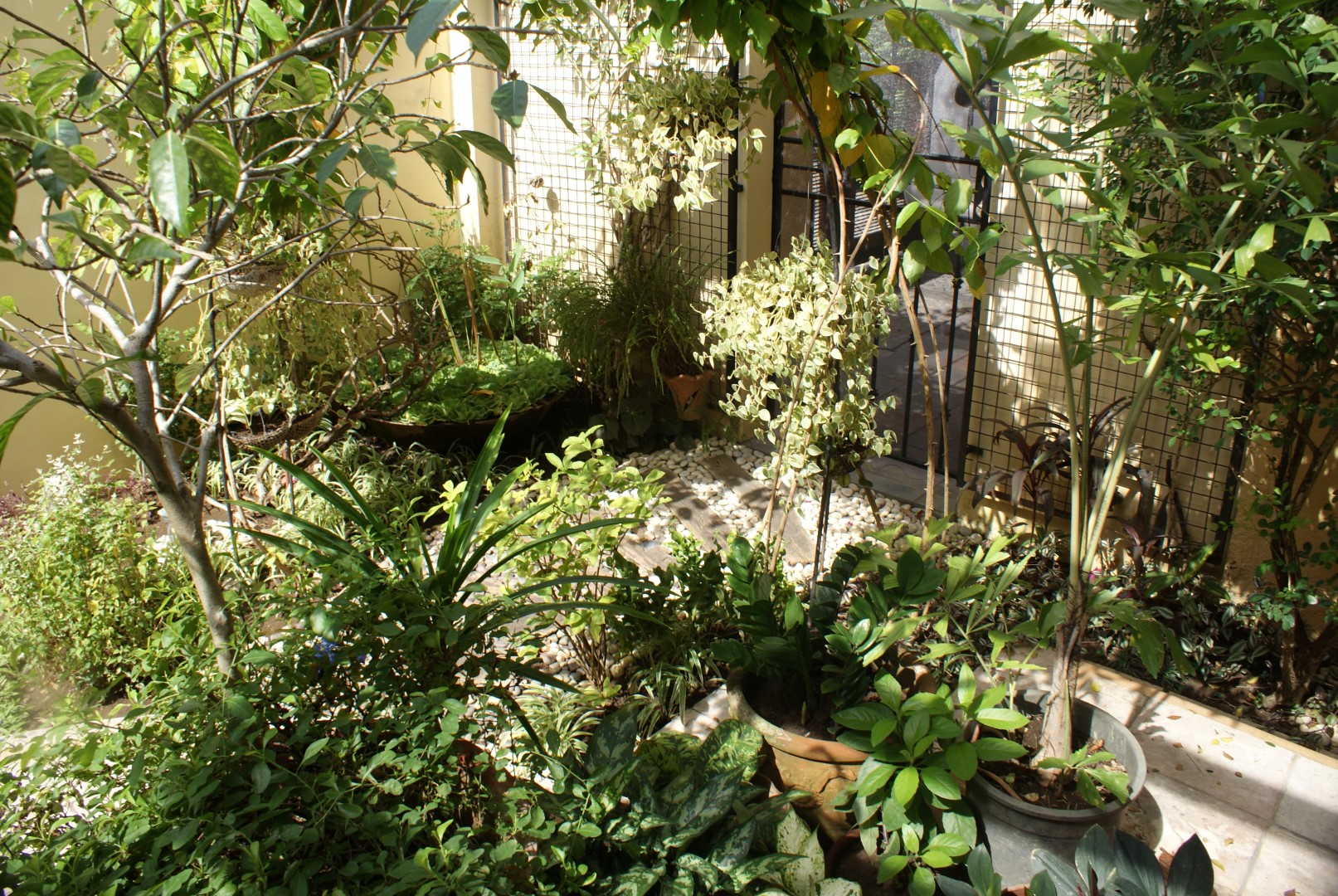 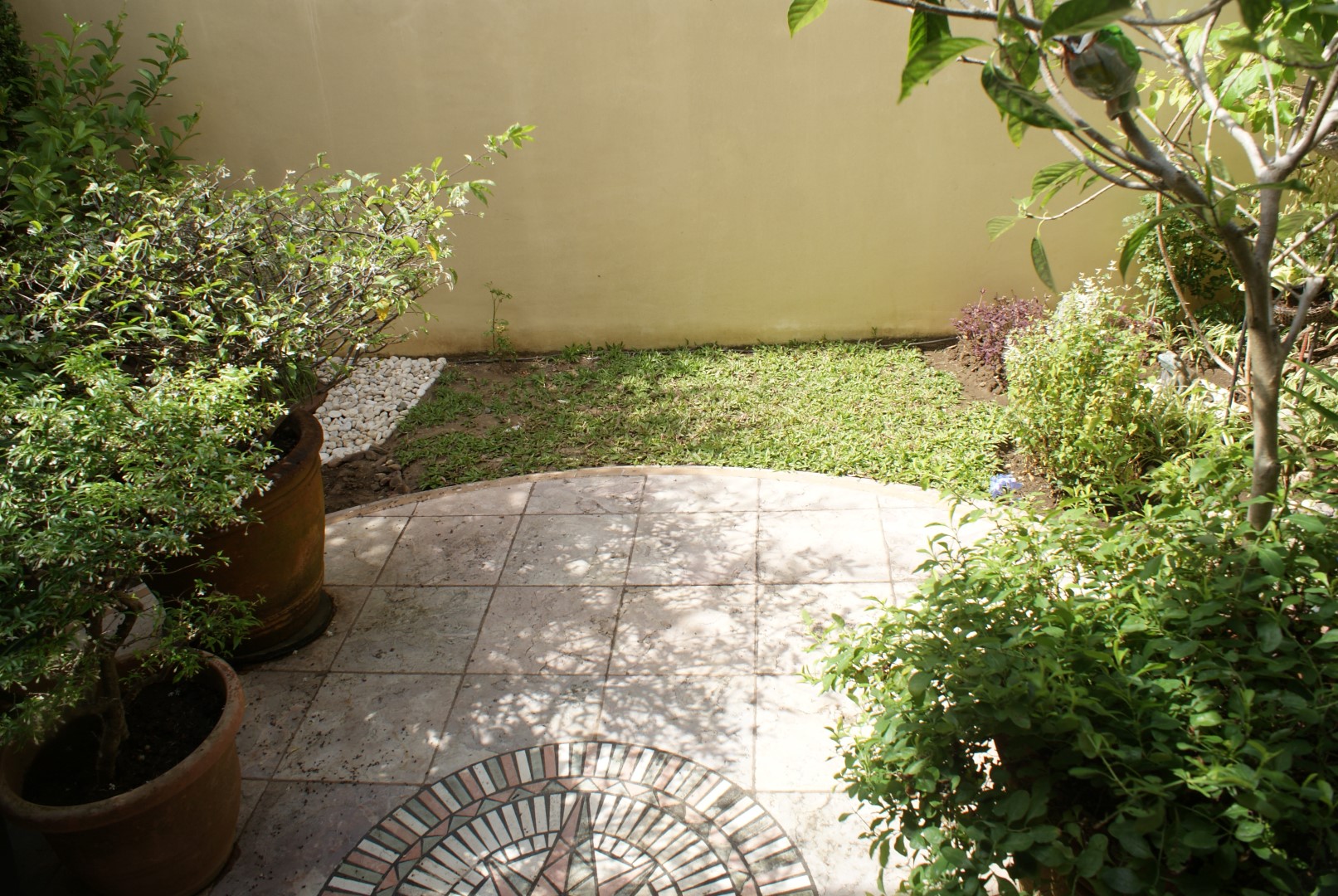 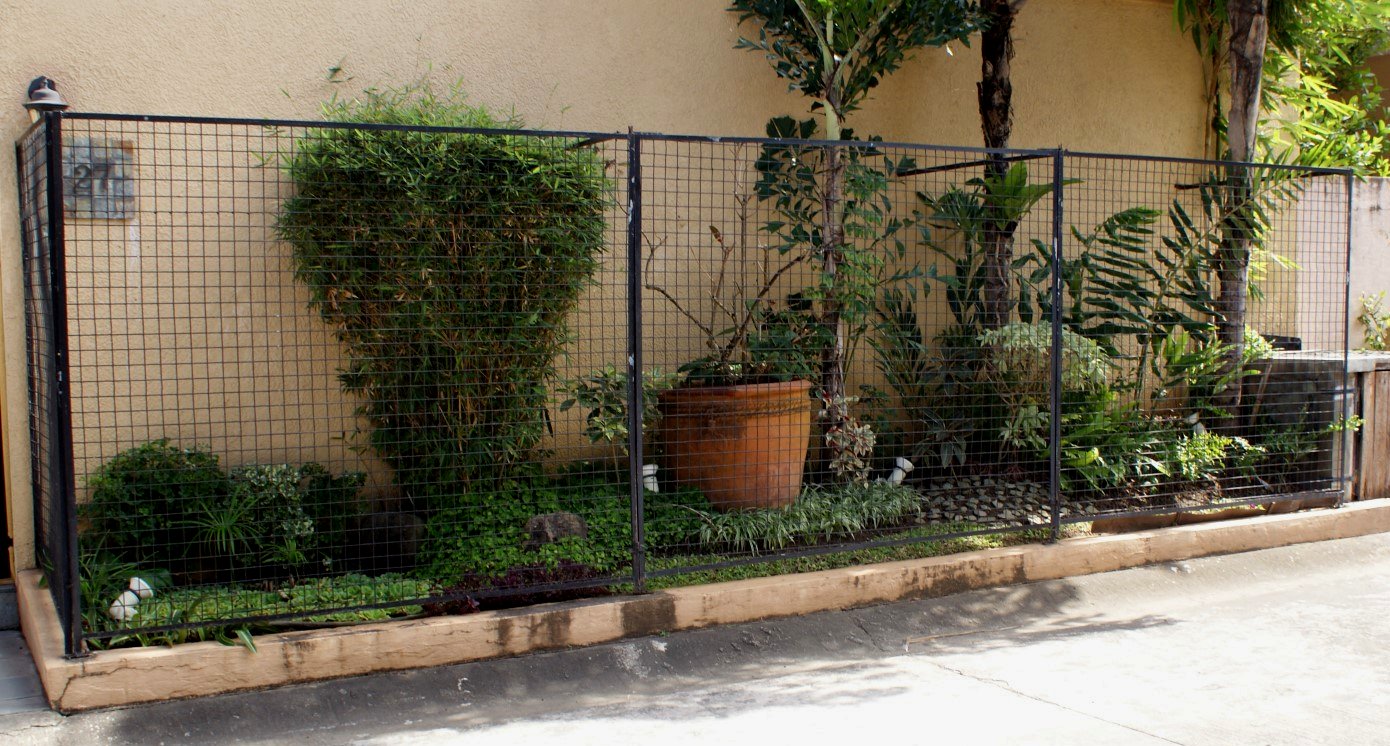 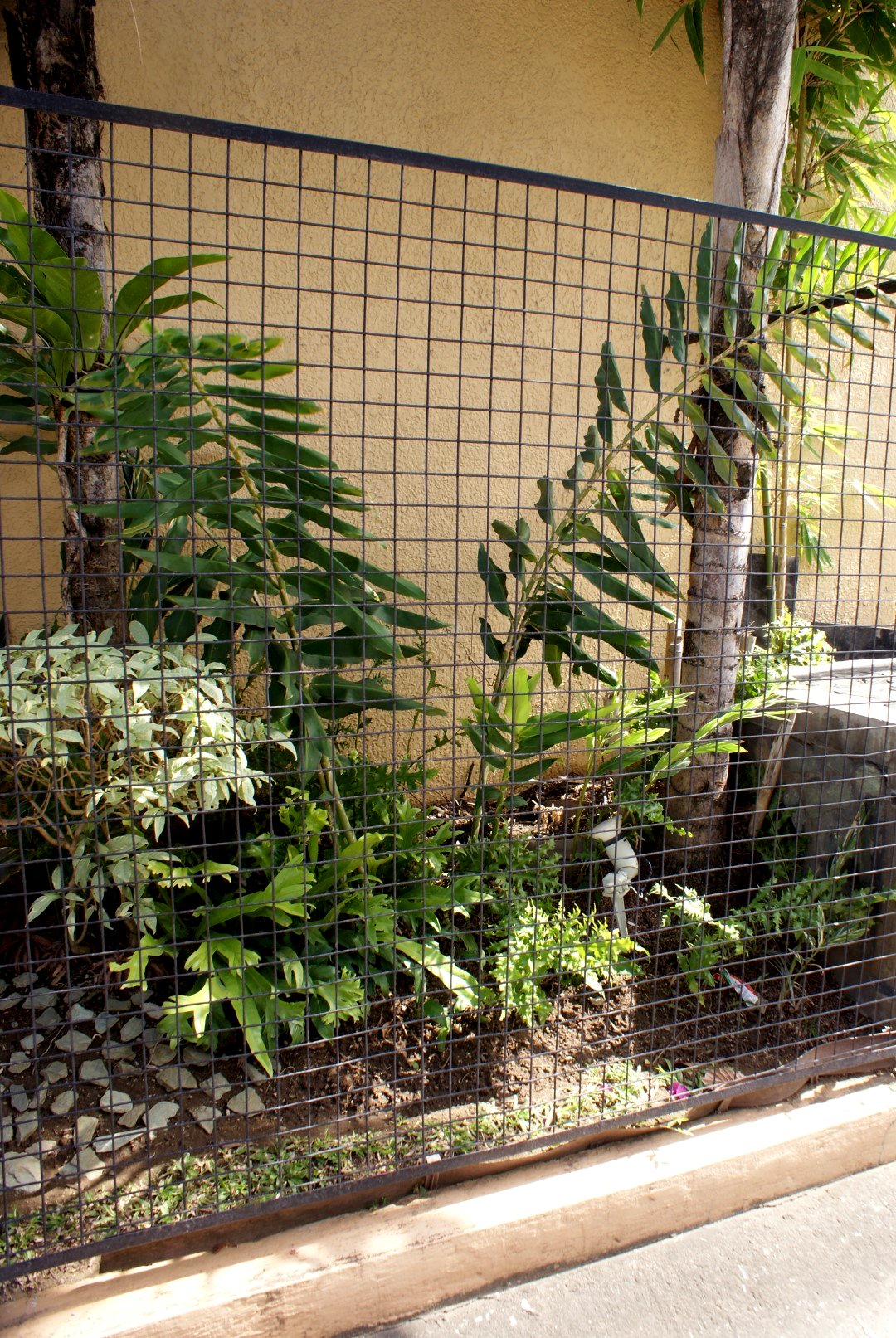