I am now about to tread on slightly unsteady ground.

There are a few differences between us Brits and our buddies across the Atlantic. You have “elevators” we have “lifts”. You have “sidewalks” we have “pavements”. Your “automobiles” have “trunks” while our “cars” have “boots”. And for some unfathomable reason you insist on leaving the letter “u” out of words like “colour”, “valour” or endeavour”.

To edge closer to the point you have “jelly” while we have “jam”. To us “jelly” is what I believe you describe as “jello”. Multi coloured wobbly stuff much loved by small children and the infirm – my grandmother used to make green jello with chopped banana suspended within the mould. For some reason there were also often random bits of eggshell included. I think that this was not deliberate – my grandmother’s kitchen was quite chaotic.

Anyway, now we have got the cultural debate and the homespun reminiscence out of the way I wish to introduce you to marmalade. You might remember the reference to Marmalade skies in the Beatles song, Lucy in the Sky with Diamonds? 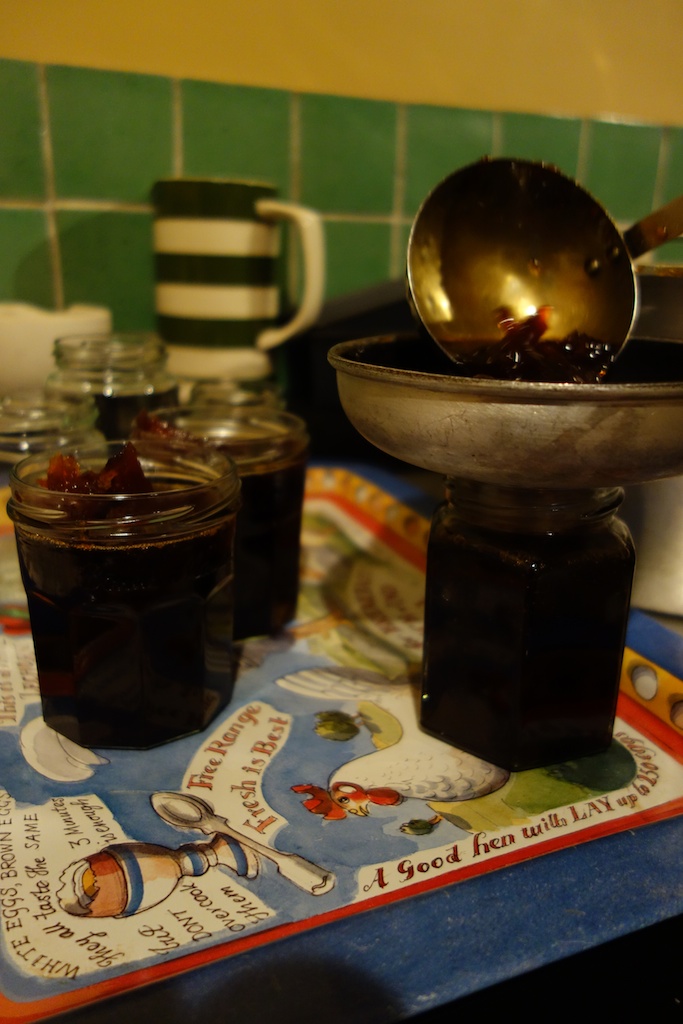 This is a particularly British thing and is a bittersweet tasting conserve that we make from Seville oranges. These oranges are not used for much else and the rest of the world remains unimpressed and uninterested: as a result pretty much the whole crop is exported to Britain where it arrives in January and February when the whole nation (a slight exaggeration but forgive me) goes into a marmalade making frenzy.

First let me rewind a little bit. Orange trees you know all about: you have groves of the things while we watch enviously and feel pleased with ourselves if we manage to grow a small one in a greenhouse. Seville oranges come, as you may already have guessed, hail from Seville in Spain where they serve two very useful purposes. Firstly to give shade in the heat of the day and secondly because from the flowers in extracted essential oils for use in perfumery: in particular Neroli oil which was named after Anne Marie Orsini, Princess of Nerola (a city in Italy with a handsome castle) who used the oil to scent her gloves. Probably quite necessary at a time before neither mains sewerage nor deodorant was invented.

As you know, being gardeners, after the flower comes the fruit but these oranges were bitter and inedible and so were not much use to the good people of seville. Step forward the English who rather took them to their hearts and now makes all sorts of things from them. There is a good list of recipes, facts and other things of marginal interest on the intoGardens website here.

I urge you all to make marmalade – there are some Seville oranges over there. It is something that brightens up a slice of toast, gives extra glamour to a crumbling croissant (which is another thing which you pronounce differently – we imitate the the French and soften the ending while you make it rhyme with “pant”) and breathes joy into a bread roll.

If you do that then I will try once more to understand the charms of the peanut butter and jelly sandwich. This blog is, after all, about strengthening the special relationship. 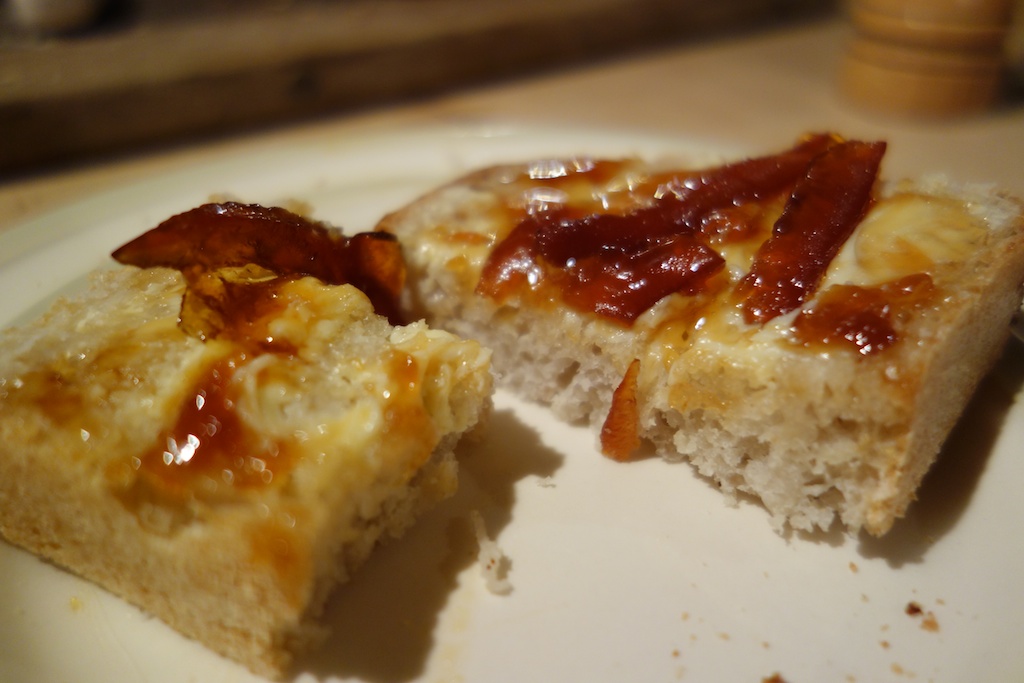