If you think fall gardening is limited to containers of mums and asters, think again

If you think fall gardening is limited to containers of mums and asters, think again. There are plenty of other plants that don’t like to show off their colors until temperatures drop. Then you always have to consider trees, shrubs, and ornamental grasses that offer spectacular foliage display during these months.

We have a wealth of information on fall plantings across our website, but we want to showcase some of our favorite fall plants right here. Some of these are interesting varieties of fall classics, while others are underused stars that you might not have seen before. All will bring your fall garden from dull to dazzling.

If you’re looking for more information on any of these plants, click through to the original article or collection the plant appeared in. 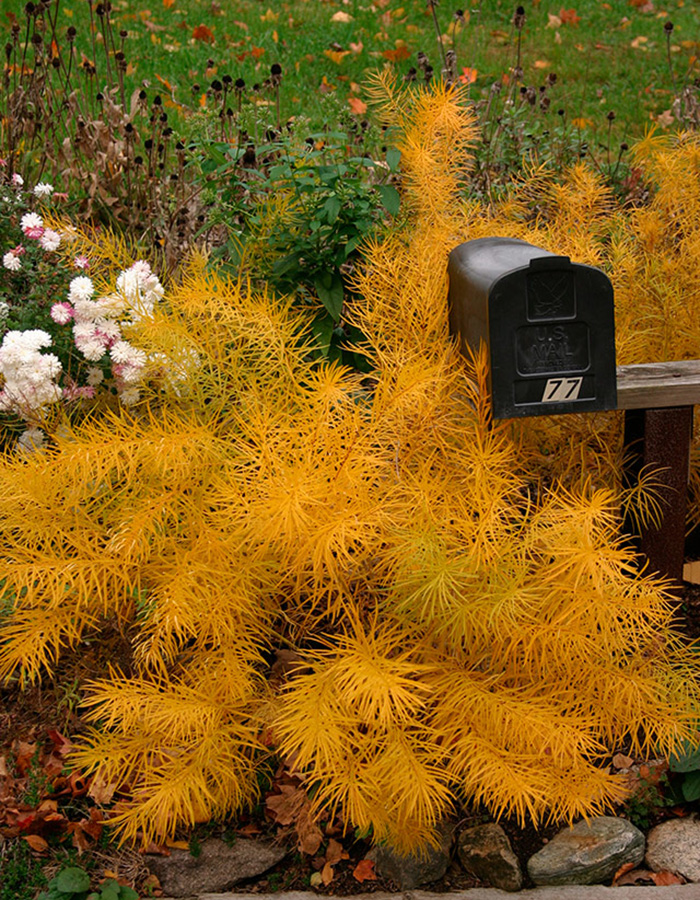 This plant looks great in spring and summer, but the real show starts in fall when it morphs into an electric yellow mass.

‘Prinz Heinrich’ is among the longest-blooming varieties of Japanese anemone, offering two months of blossoms from September into November. 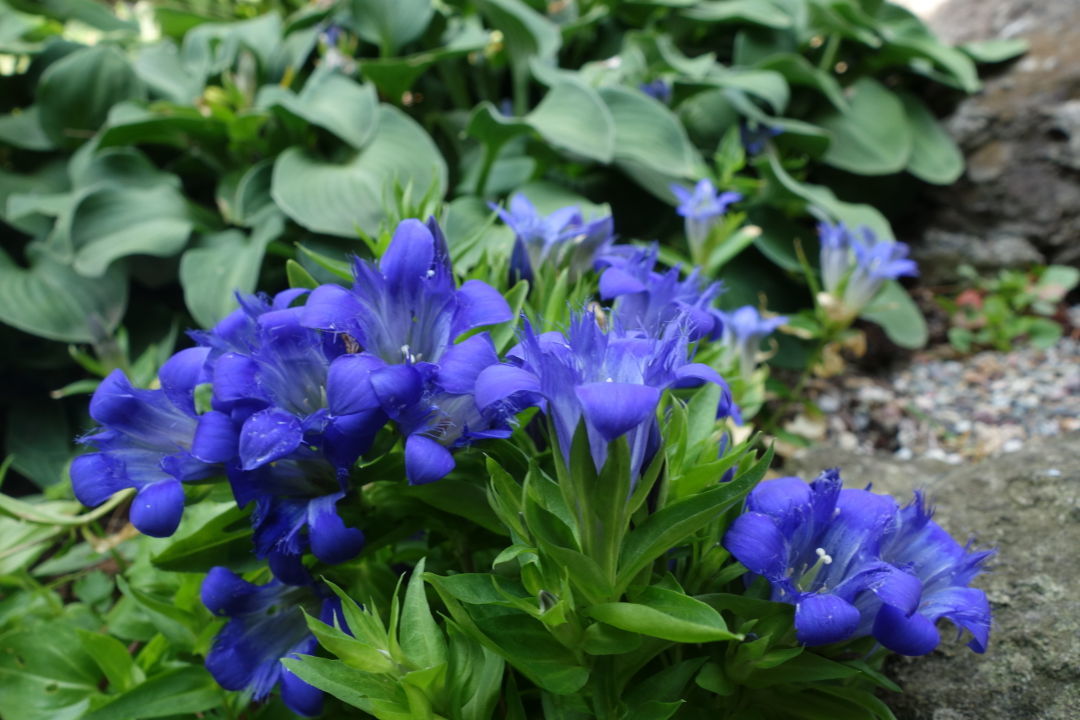 Don’t let its name fool you—summer gentian starts blooming in late summer right through fall and will add a pop of blue to a sea of orange, yellow, and red.

In fall, four narrow, spidery, straplike petals emerge a bright yellow and in fragrant clusters that cover the branches. Flowering can begin as early as September or as late as December.

The flowers are otherworldly, with intense summer color that becomes unbelievably red when colder weather arrives. The pitchers will remain upright until snow breaks them down.

Originally appeared in Late-Season Wonders for Each Region of the U.S. (Southeast)

An alternative to standard fall mums, these plants are bigger, better, and hardier.

Dahlias are fantastic plants for your cutting garden and fall floral arrangements, and the deep red of ‘Crossfield Ebony’ is a classic of the cooler months.

Originally appeared in Fall Is for Flowers

The clusters of tiny star-shaped flowers that emerge in early to midfall make this deciduous perennial a true standout.

In early summer, long, slender racemes composed of small ivory flowers appear, then give way to peppercorn-shaped seed capsules that swoop out from the branch tips in fall. About the same time, lance-shaped leaves become a glowing golden yellow.

Not only are the clusters of purple berries that appear in fall beautiful, but they also feed local wildlife.

Ornamental grasses were made for autumn. They positively glow with the low setting sun of fall. Plant them where they catch the setting sunlight behind them.

Originally appeared in Caring for Ornamental Grasses in the Fall

In late summer, the silky, round white buds form and soon open to flat-faced, 4- to 5-inch-wide flowers with a golden yellow center. In fall, the narrow leaves turn a brilliant fire-engine red.