Some may say that the risks involved with designing a small space are far less than those associated with designing a big one. After all, if you mess up, you only mess up on a tiny scale. But I would argue that the opposite is true. In a small space, it’s far easier to spot a poorly sited plant or an improperly sized patio. The challenges are even greater in small urban spaces because not only do you have to get the scale and proportions exactly right, but you also need to find ways to gain privacy and hide unsightly items without the ability to simply move them slightly left or right. Two charming courtyard gardens in Newport, Rhode Island, have mastered the art of small-space design—and they have done so without a lot of sacrifice. In this web extra, learn which plants were used in these two gardens. 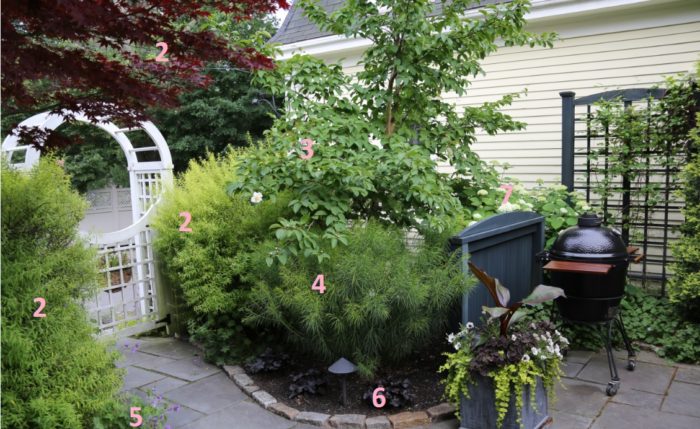 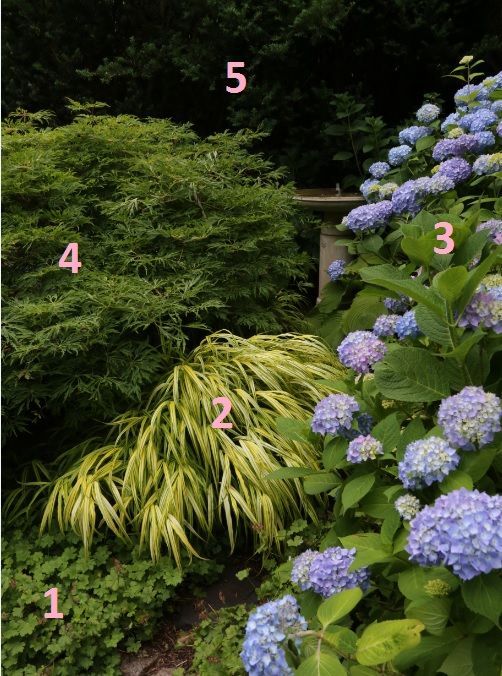