Is It OK to Plant Miscanthus?

Though miscanthus is notoriously invasive, many nurseries continue to sell it

Despite being categorized as invasive in 25 states, the District of Columbia, and Ontario, miscanthus (Miscanthus sinensis and cvs., Zones 4–9) continues to be a popular nursery plant. Many still insist that some cultivars are sterile and do not set viable seed. To put that theory to the test, scientists at the Chicago Botanic Garden conducted an invasive-species trial. Here’s what they found.

▶ Seedlings popped up despite being quarantined.

From 2006 through 2010, 34 miscanthus were grown in their own separate trial beds and monitored for vigor, bloom period, and flower production. It didn’t take long to see an increasing number of seedlings carpeting the trial plots and adjacent landscapes each spring, although it was impossible to know which of the so-called “sterile” plants were reseeding. 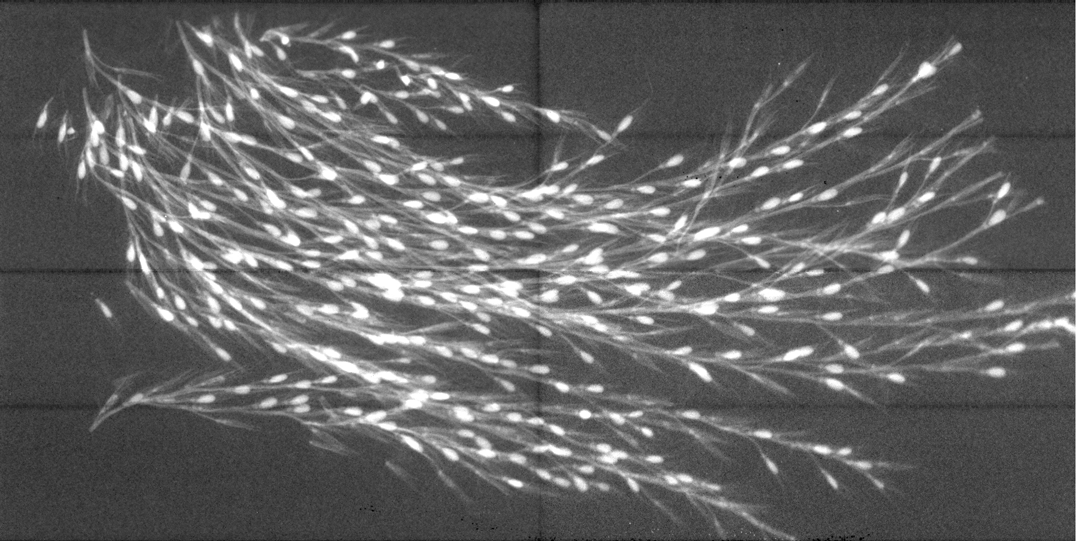 ▶ Tests revealed the viability of each cultivar’s seed.

In October 2010, inflorescences from each of the 34 plants were X-rayed to see if embryos were present in the seeds (presenting as well-formed, solid white orbs on the X-ray). X-ray analysis also assesses seed quality and viable seed quantity, and reveals details of seed fill, insect infestation, and the size or absence of an embryo (which predicts the chances a seed will actually sprout into a plant). The number of viable seeds per plant varied widely, from as few as 497 (‘Dixieland’) to as many as 349,327 (‘Kleine Silberspinne’).

▶ Only one miscanthus is truly sterile.

The study showed that seed production and viability varied signifi­cantly among cultivars, demonstrating the importance of evaluating all cultivars for invasive potential. In our study, only ‘Hinjo’ and ‘Silberpfeil’, ‘Cabaret’ (M. sinensis var. condensatus ‘Cabaret’), and giant miscanthus (M. × giganteus) produced no viable seed. But consider these results cautiously because seed production could potentially still occur as plants mature or are grown in longer growing seasons; ‘Hinjo’, for example, set seed in a study conducted at the University of Minnesota. Giant miscanthus appears to be a sterile triploid, so it should be safe anywhere it’s grown.