What can we say about 2020 that hasn’t already been said? With all the bad that occurred, one positive for the staffers at FG was more time spent in our gardens. This enabled us to truly monitor what plants did well and which ones did not—sometimes by no fault of their own. We are ending the year by taking stock of our plant successes and failures. There were some surprises from little-known native plants that appeared to enjoy the drought this summer, while other plants that we had coveted, struggled. Steve even talks about plants that made it through an entire year (or three) in a pot, on the side of his driveway. If those selections can survive those conditions, just think how well they’d do in your garden with a little more attention! We asked associate editor Carol Collins to join in the reminiscing, and she shares an amusing story about growing an annual she longed for, only to have uninvited garden guests spoil everything. 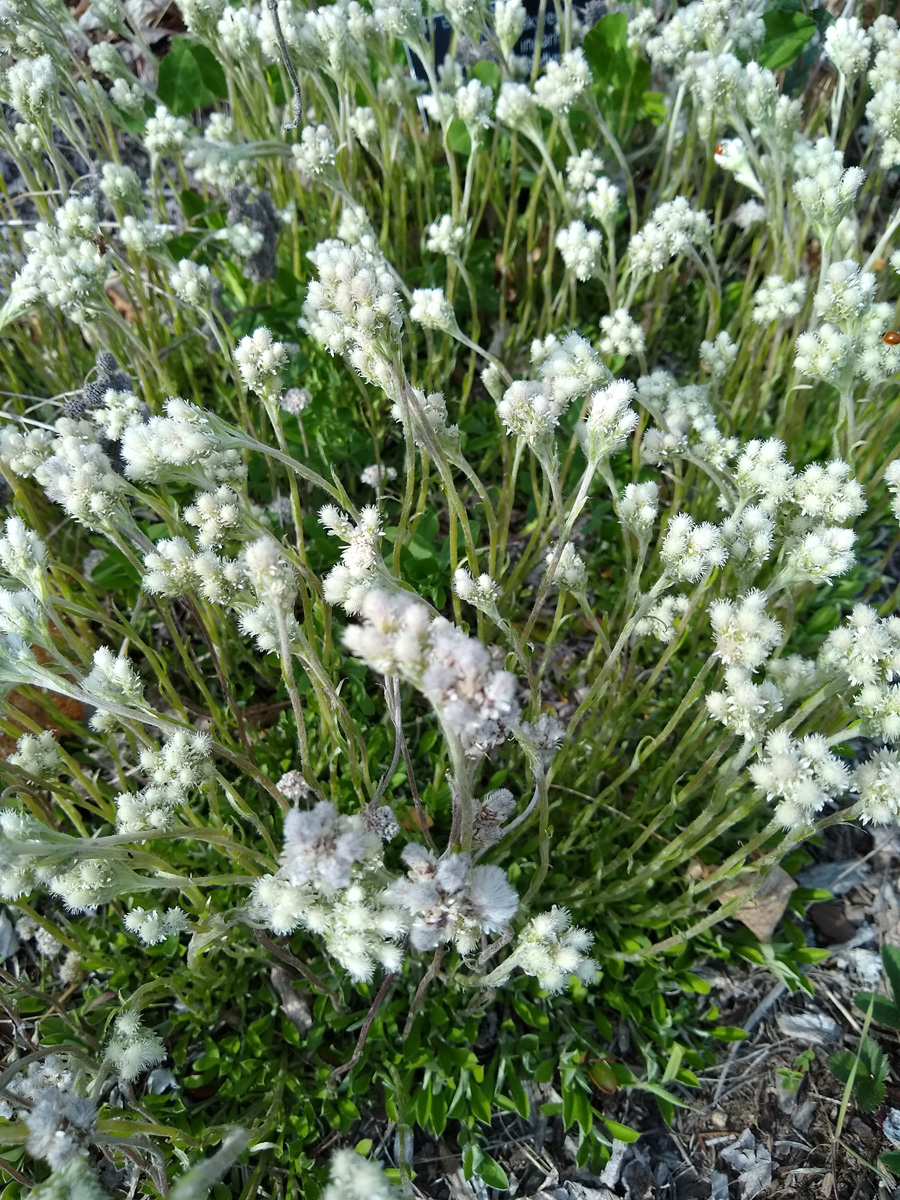 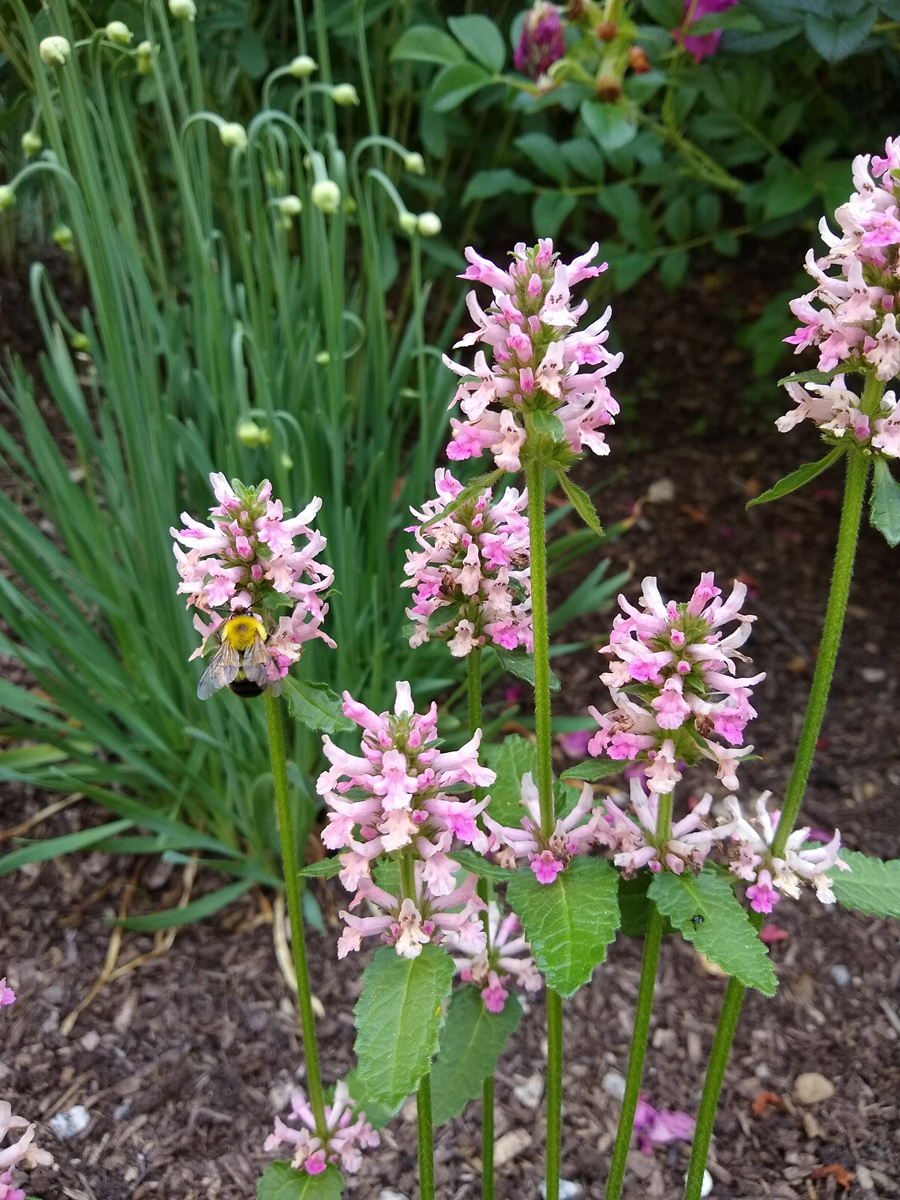 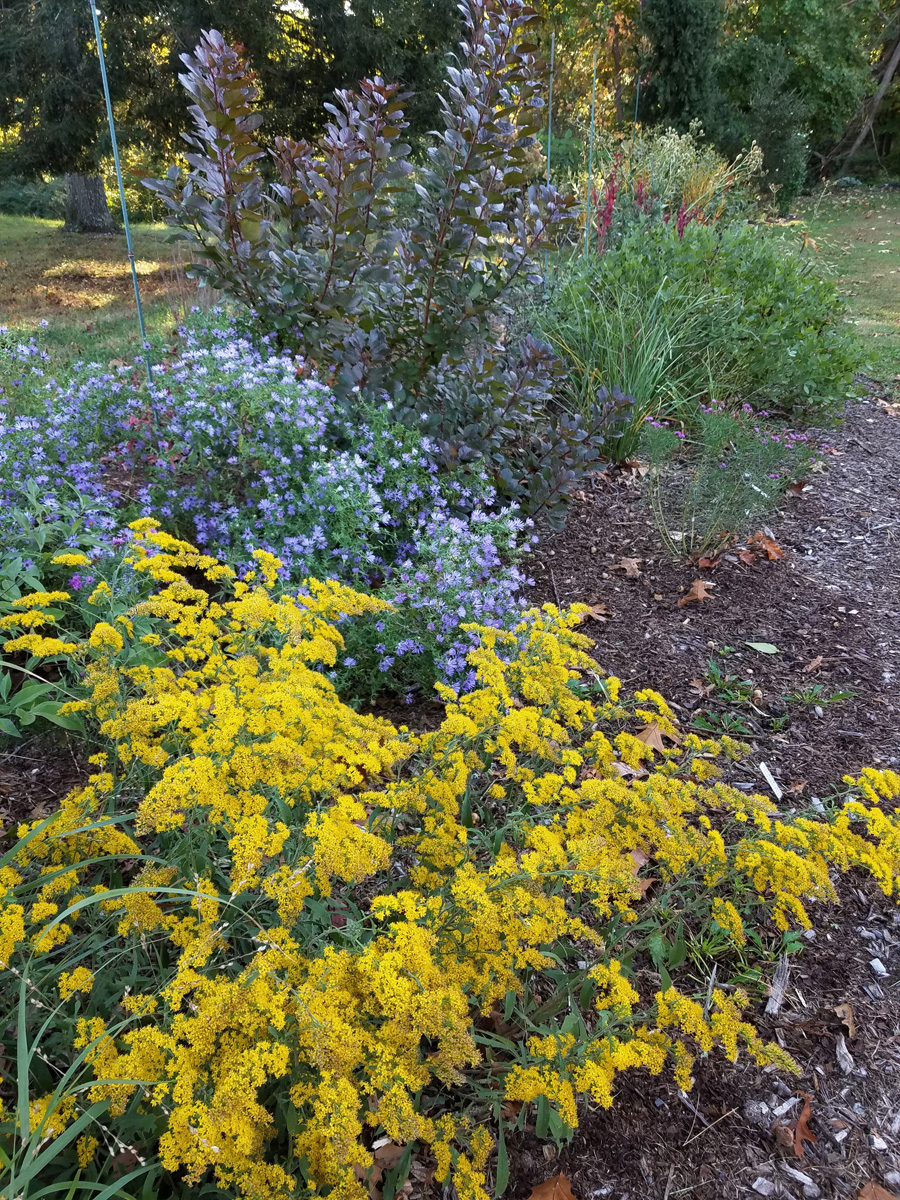 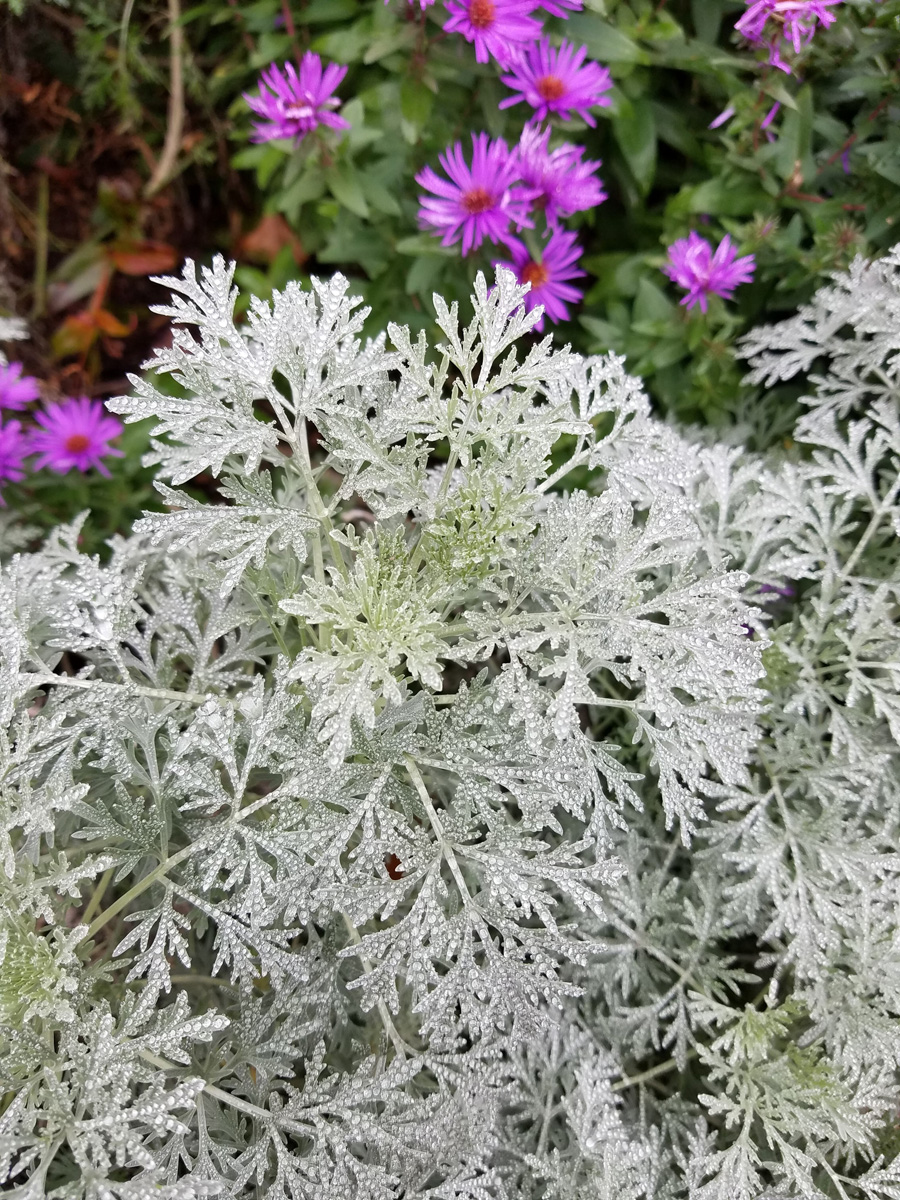 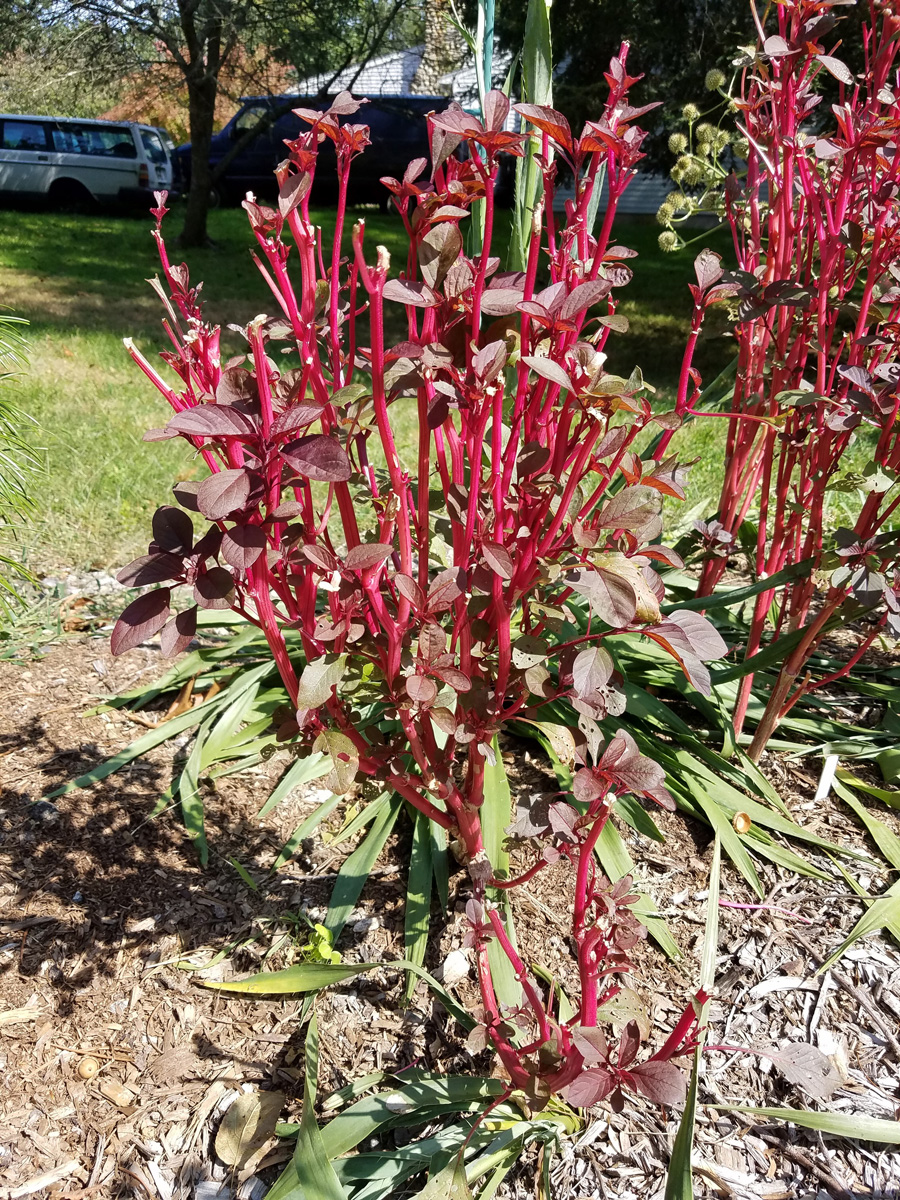 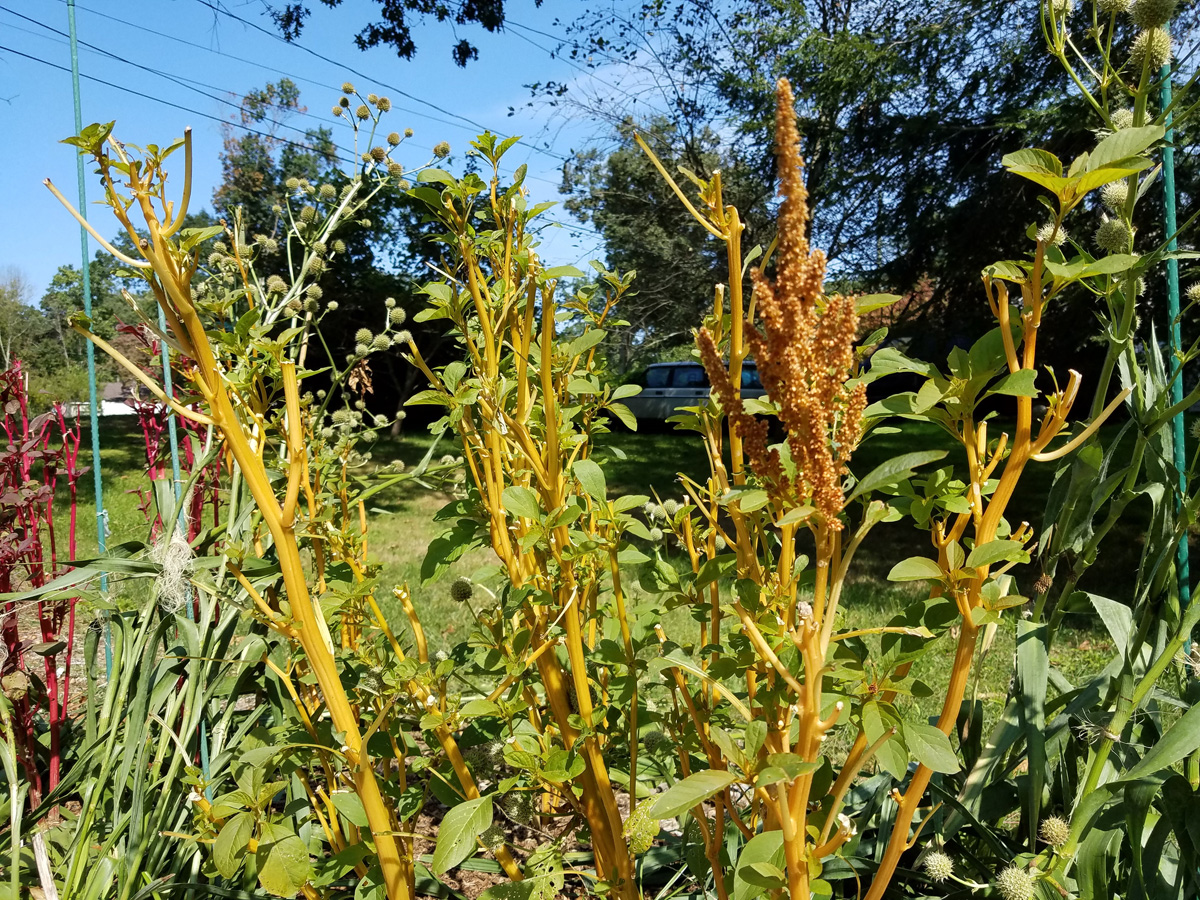 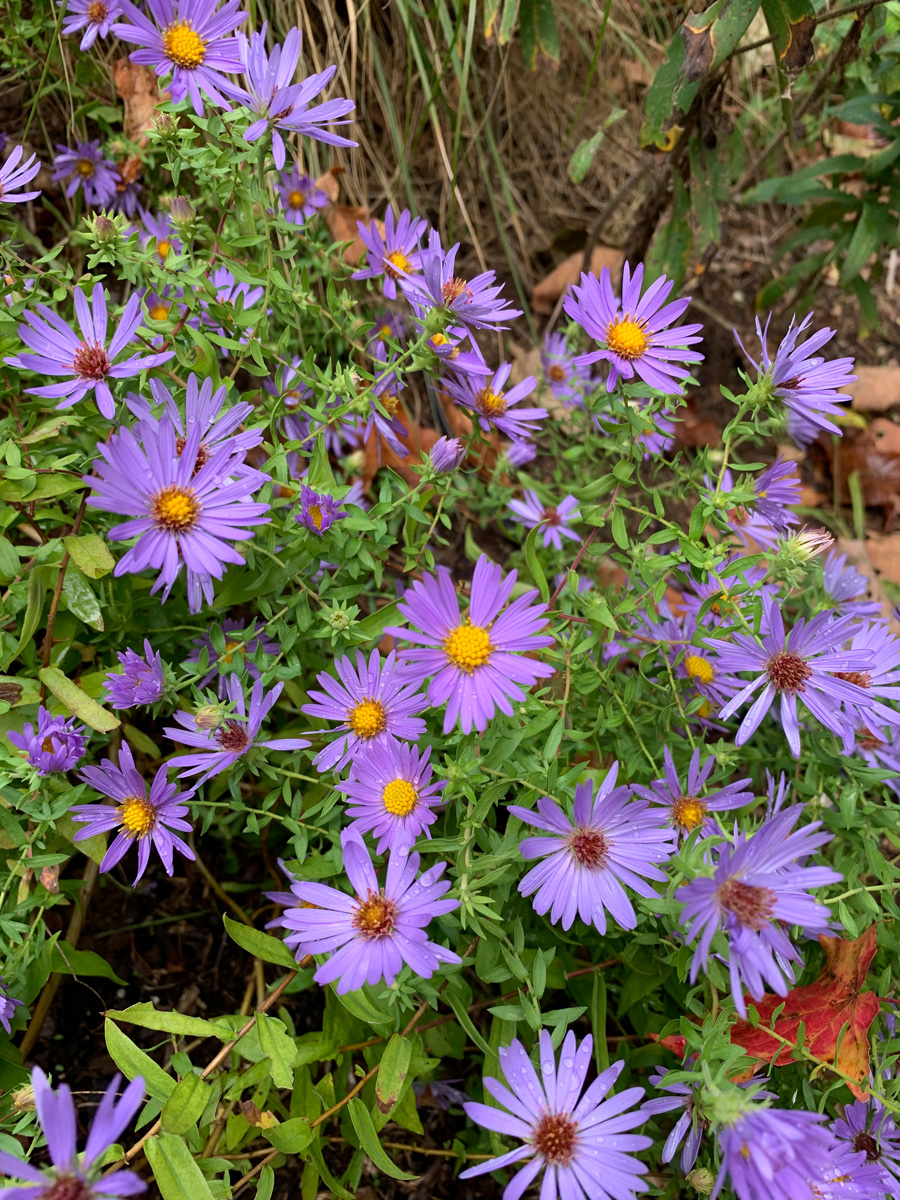 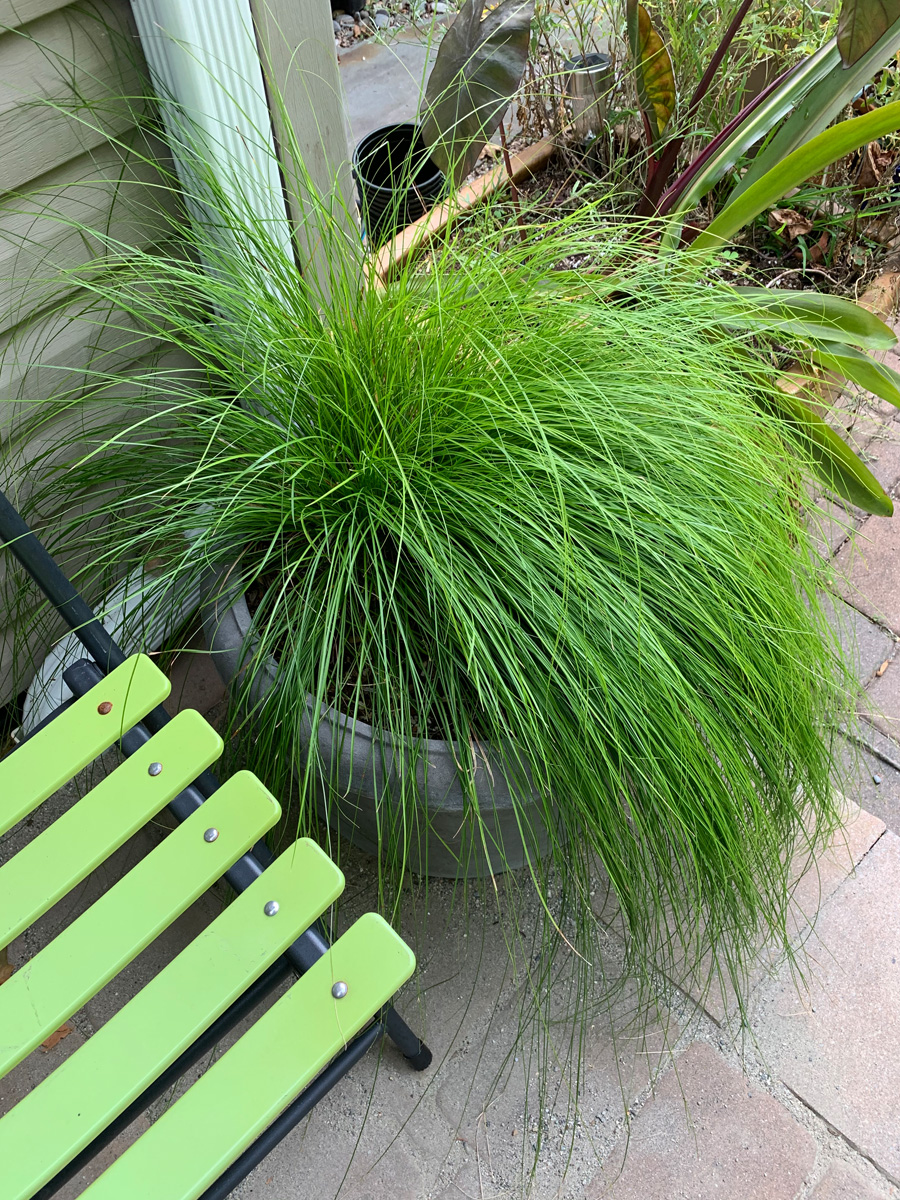 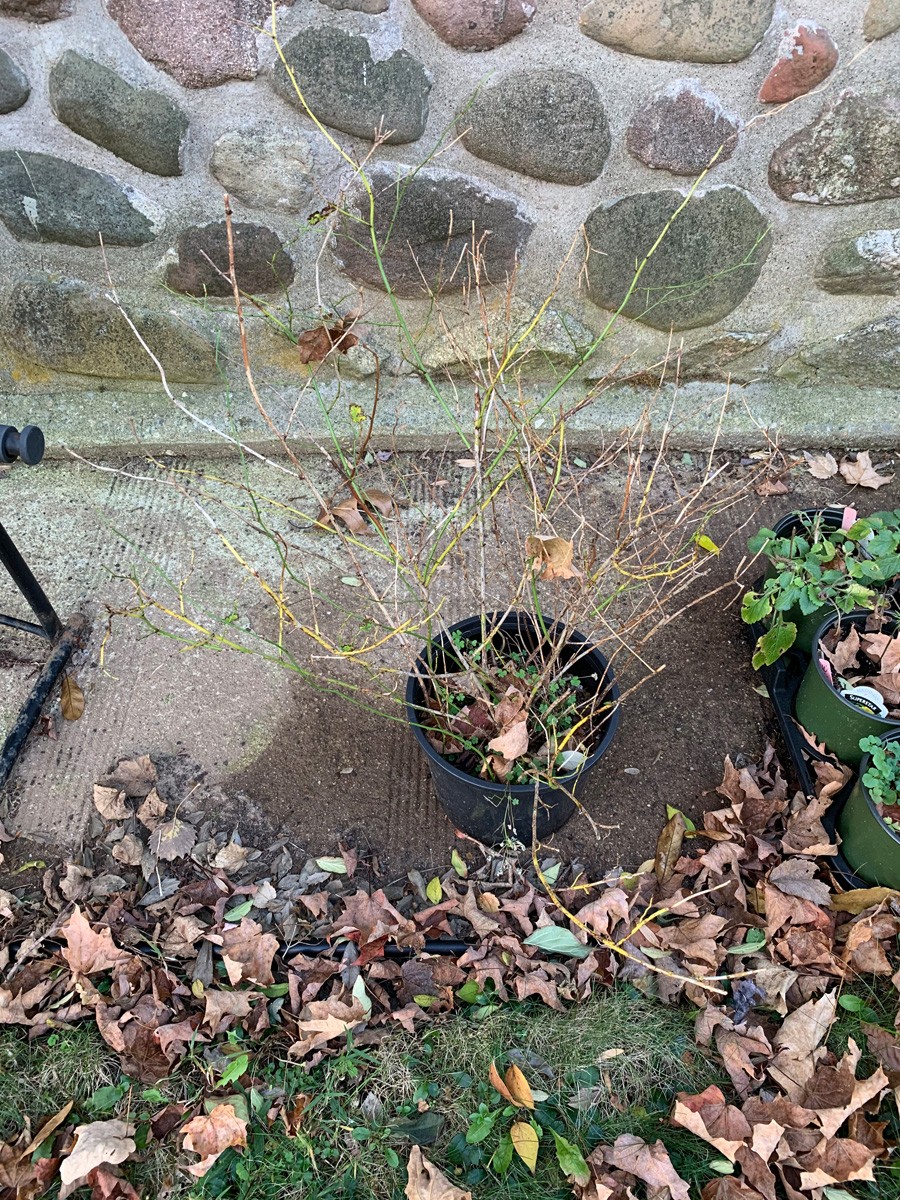