And the answers are….

You probably don’t need me to tell you this but Christmas is just around the corner. In England it hardly ever snows at Christmas (currently the bookmakers are offering odds of about 9/4 if it snows in London: it does not have to snow much, a single flake would do but somebody important and meteorological has to see it fall!) although, as I write this, there is a gale blowing. Usually Christmas day is a bit grey and dank but should be a jolly occasion as all my children will be home and they tend to be quite noisy en masse!

Anyway, enough of the casual gossip, you want to know who has won my quiz? Well, my thanks to all of you who entered but there has to be a winner and the person with the greatest number of correct answers was…. (drum roll)…. Sheila Collins who comes from I know not where but she did jolly well. Sheila, if you send me your address I will post you a book as promised.

The pictures accompanying this Blog are, again, pretty irrelevant. Some gorgeous seedy pictures.

The answers are as follows….

1. The Sloe is the fruit of which tree?

Prunus spinosa or Blackthorn. Blackthorn). The fruit is only really used to make sloe gin. Harvest sloes after the first frost, stick a handful into a bottle of gin (with some sugar) and wait about a year. The wood of the tree makes a very fine cudgel.

2. What did Edwin Beard Budding invent after watching a machine trimming the nap of cloth?

The lawnmower (he also invented the adjustable spanner)

3. Which plant can be hoogiana, sibirica, reticulata or germanica?

4. Shakespeare wrote “What’s in a name? that which we call a rose, By any other name would smell as sweet? In which play?

Fermented apple juice, a bit like the French Calvados.

6. In the mid 19th century which product was the most important export from the Peruvian Chincha Islands? It was used as fertiliser on farms and gardens in both Europe and the USA.

7. A Frenchman wants to stay in the USA, a horticulturist wants an apartment with a magnificent conservatory only available to married couples. In which film did Gerard Depardieu and Andie Macdowell decide on a marriage of convenience?

9. What vegetable is supposed to improve the eyesight? Does it work ?

Carrots – which are high in Vitamin A which, in its turn, is good for maintaining healthy eyesight.

The rumour was begun in the 2nd WW when pilots were rumoured to be eating lots of carrots for improving their night vision – this was to try and cover up the truth about the invention of radar.

10. Which vegetable is measured on the Scoville scale?

Chilli peppers. Developed by Walter Scoville in 1912. The more units, the hotter the chilli. The hottest is the Dorset Naga at 1,600,000 units. There is a little film here which (sort of) explains things.

11. What are Nepenthes and who should be very wary of them?

They are carnivorous pitcher plants into which unwary insects fall. The plants then gather nutrients from the bodies of captured prey. Some of the larger species occasionally catch rats and lizards as well.

12. What cargo was the Bounty (as in the Mutiny on the Bounty) carrying from Tahiti?

Breadfruit. He was taking them to the plantations of the West Indies to supply a cheap high energy food for slaves. Obviously the mutiny scuppered that expedition although Bligh eventually succeeded in 1971. To no avail as the slaves refused to eat the fruit.

13. What do the initials RHS stand for?

The decrease of love or infidelity. (Although two of you said Friendship – one of you after Googling – so there is obviously more than one language of Flowers. One much more cynical than the other so I have allowed both answers to make up for possible cultural differences.)

16. In baseball who are the Gardeners?

They are the outfielders.

Gardening in cricket is when the batsmen prod dislodged divots back into place with their bats.

Gardening in the world of espionage is the planting of something that will force the enemy to send a message in code thus giving cryptographers a crib to help with decoding.

17. Fill in the missing line to this 1928 Fats Waller song: Every honey bee fills with jealousy, When they see you out with me, I don’t blame them, Goodness knows……

18. Roses come in many colours. Which colour does not feature? 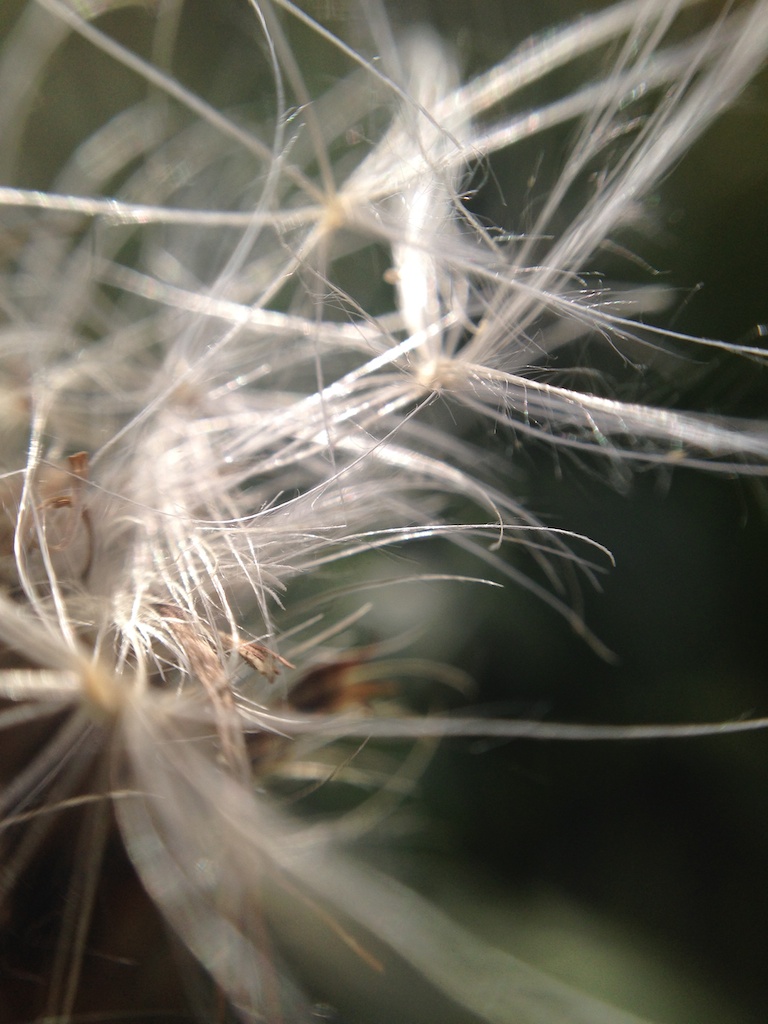 There are no blue roses – people have tried but they are always horrible.

19. Who was the associate of John Bartram, lawyer, soldier politician, scientist, doctor and botanist who first introduced the Linnaean system to America?

I had him down as Dr Cadwallader Colden, the lieutenant governor of the Province of New York who sent a taxonomy of the flora of Orange County to Linnaeus who then published it in Europe. I am also accepting Peter Collinson – even though his name is not as interesting.

20. What is the national flower of Japan (also the name given to the Imperial Throne of Japan, the oldest constitutional monarchy in the world)?

It is the Chrysanthemum Throne. The first Emperor was Emperor Jimmu in 660BC.

Thanks for entering. Happy Christmas and I will see you in the New Year.