In 1974, legendary nurseryman Earl Cully planted a thousand acorns from a cross of columnar English oak (Quercus robur ‘Fastigiata’, Zones 4–8) with our native swamp white oak (Q. bicolor, Zones 4–8). Only a few of the resulting seedlings had the desired attributes of both species Cully was looking for and made his final cut. Kindred Spirit® was one of the first he introduced to the market.

The original Kindred Spirit® is located in Jacksonville, Illinois, on what was once Cully’s property. It is over 40 years old and has long since proven itself. From its swamp white oak parentage, it inherited cold hardiness, heat tolerance, the ability to tolerate constantly damp as well as dry soil, powdery mildew resistance, and limbs that withstand wind and ice. And from its English oak heritage it gained a tight, upright habit.

Rising like an exclamation point, it serves as a powerful vertical element in the landscape, and the tight, upright habit gives it a formal feel. It makes a bold focal point, and when planted in a row it forms a handsome property-defining screen or windbreak. The shiny, dark, leathery leaves have silvery green undersides and are particularly noticeable when dancing in the wind. In fall, the foliage turns golden brown before dropping to reveal a strong framework of upswept branches. Despite being a hybrid, it produces attractive medium-size acorns that provide a source of food for small mammals. 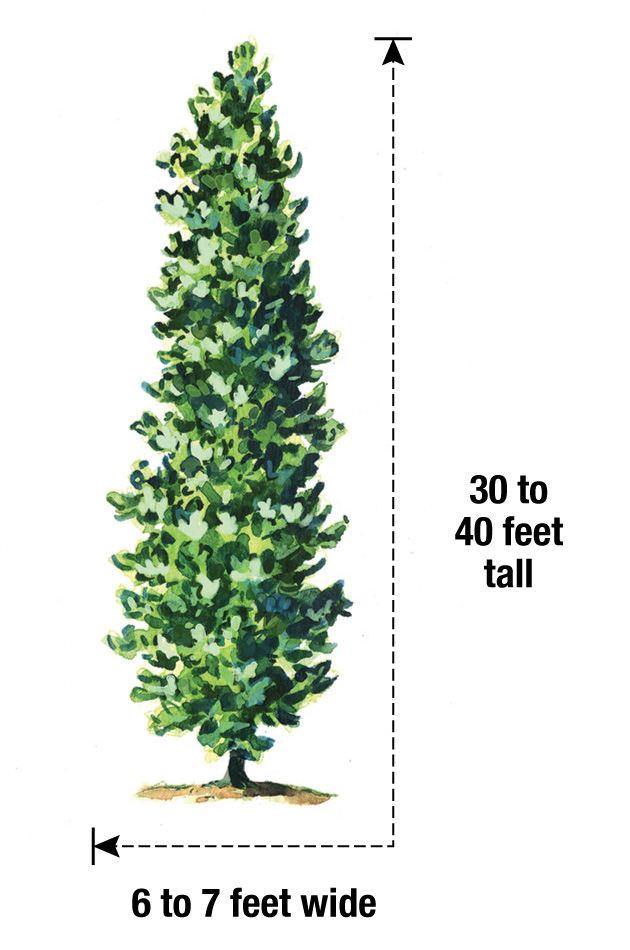 Under average to good garden conditions, this tree will be fast-growing in its youth. A young Kindred Spirit® can easily grow 12 to 18 inches a year. It prefers a sunny site and average to good soil with regular water during periods of drought during its first couple of growing seasons. Once established, it will be quite drought tolerant, though constantly damp soil will pose no problem. It is also tolerant of urban pollution and salt.

Jason Reeves is an ornamental horticulturist with the University of Tennessee.

Check out these other super cool plants: