What do you get when you cross a hosta with an agave?

Until recently, that question would have been offensive. You see, before 2006, hosta (Hosta spp. and cvs., USDA Hardiness Zones 3–9) and agave (Agave spp. and cvs., Zones 8–10) were members of the same family (Liliaceae). And if you remember just a few things about the birds and the bees from elementary school, you recall that relatives can’t—or shouldn’t—breed. But all that changed when taxonomists decided to oust a few members of Liliaceae—hosta and agave, among them. 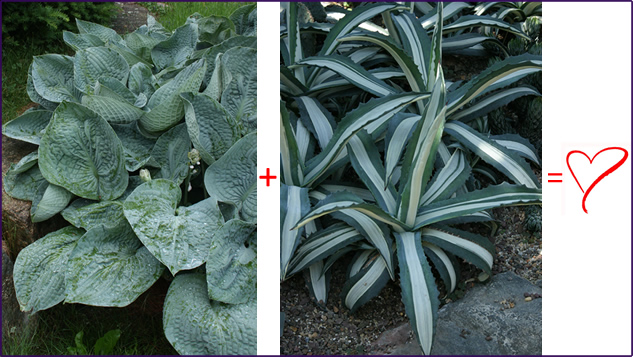 Enter hostave (X Hostave and cvs.), a cross between a hosta and an agave. To many of us, the family split would be a “So what?” moment—another plant-name change in a long litany of plant-name changes (which, let’s be honest, most of us ignore). But not so for Tony Avent, plant breeder and owner of Plant Delights Nursery in Raleigh, North Carolina. If anyone appreciates the enormity of these seemingly ho-hum biological changes, it’s Tony. And in this case, he might be onto something that we can all dig our hands into.

Almost as soon as he heard the news, Tony and a fellow plant breeder started mating hostas and agave. They did so for a couple of years and produced what Tony calls a “hosta with thicker leaves.”

“It didn’t look all that different from a hosta,” says Tony, “so we weren’t sure if the breeding, in fact, created a hybrid.” They sent a specimen to a renowned researcher in the Netherlands, telling him only that it was a hosta. But the researcher concluded otherwise. “He told us that the chromosomes were not those of a hosta, and that’s when we knew we were onto something.”

Ever since, the two have been hard at work strengthening the hybrid and experimenting with other crosses from ousted family members, including false aloe (Manfreda spp. and cvs., Zones 6–9) and tuberose (Polianthes tuberosa, Zones 7–10). Asked how long before the retail public might have access to a hostave, Tony says that it’s too early in the process to tell.

“Let me be clear, though,” he adds. “We’re breeding a lot of crosses [of these deposed family members]. The first hostave might not look all that different from a hosta. But for plant collectors, hosta lovers, and agave admirers, there’ll certainly be a ‘Holy shit!’ factor to the introductions.” 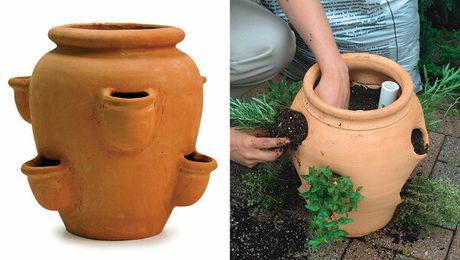 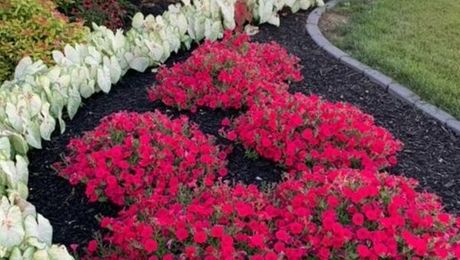