The Sex Life of Flowers 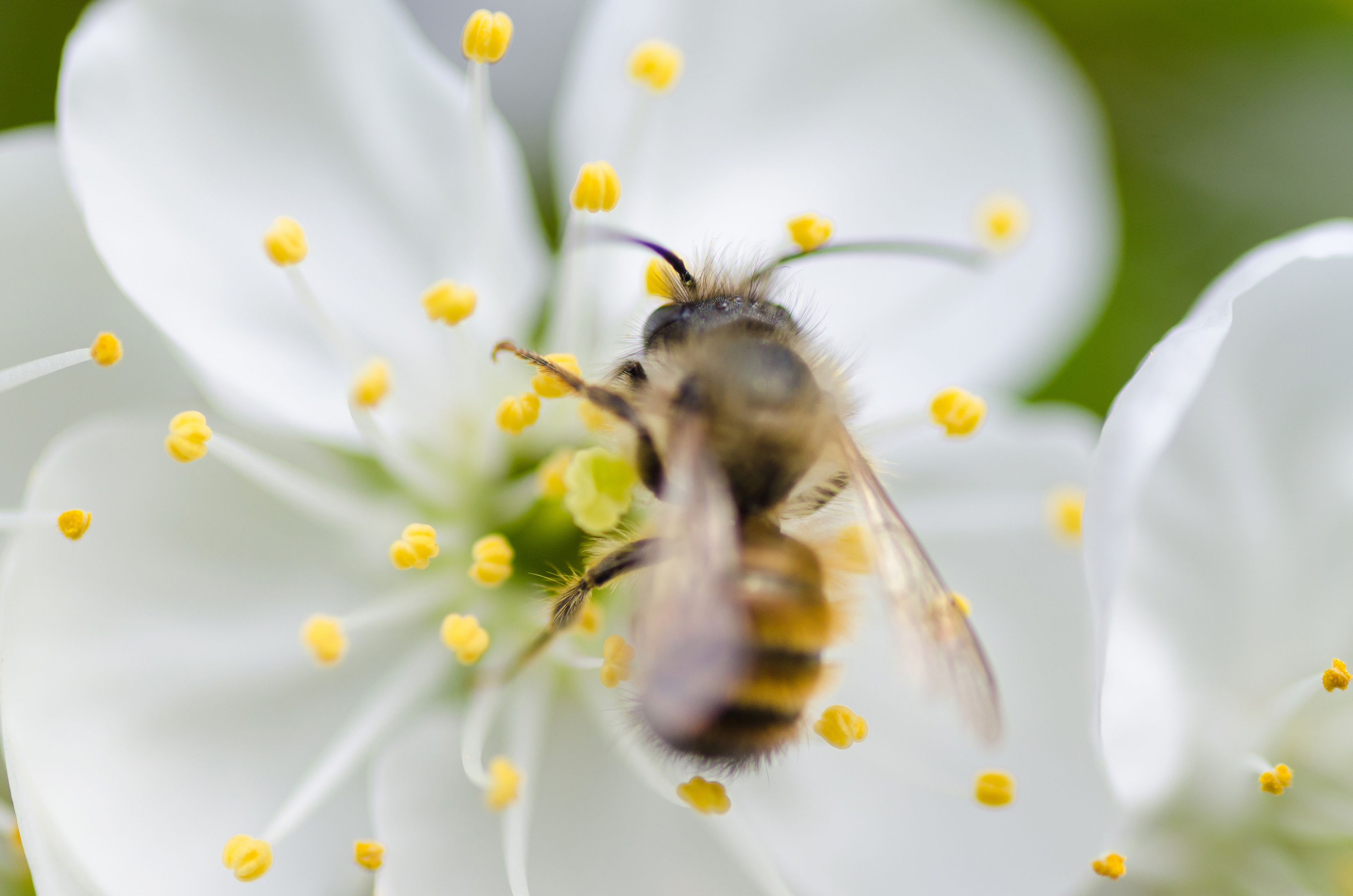 But unlike animals, plants can’t walk, swim, fly, or crawl around in search of a mate. For procreation, most plants need assistance, so they make use of, ahem, sexual devices.

Humans admire flowering plants for their beauty, but in truth a blossom is nothing more than a lure, designed to attract an intermediary to do the necessary work of moving pollen from anther to pistil. A flower isn’t a sex organ per se, but it contains the pertinent parts. Kind of like a silk negligee.

Some flowers attract with scent, some with color. Most offer nectar as an enticement to visitors and as a way to ensure repeat visits.

Return business is particularly important for plants that encase many seeds in a single fruit—raspberries, for instance, or melons. A poorly pollinated raspberry will have many shrunken, dry drupelets. A melon blossom that doesn’t attract enough pollinators may produce a melon that is small, lopsided, and not very sweet.

A few of the more persnickety genera have adapted the shape of their flowers to favor certain pollinators—tubular blossoms attract hummingbirds, for instance, but the nectar is often inaccessible to bees. Other plants aren’t choosy. They’ll do business with birds and bees, and also with wasps, beetles, rodents, and even humans if that’s what it takes to move the pollen.

One of the reasons poppies make poor cut flowers is that the blossom fades shortly after it has been pollinated. It’s a rare gardener who can resist sniffing a freshly cut flower (even though most poppies have little fragrance), but a nose nuzzle is all it takes to pollinate a poppy. Moral: If you want to enjoy a cut poppy for more than a few hours, it must remain virginal. Don’t sniff it, and don’t jostle it when you carry it indoors, either. 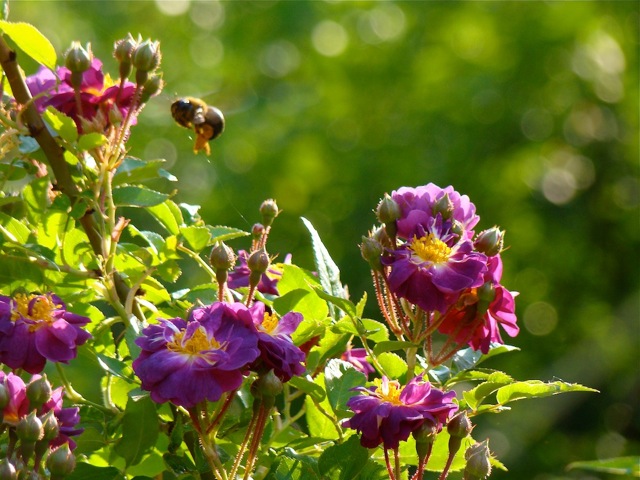 Many flowers have a distinctive bull’s-eye color pattern or a throat of a different shade from the outside petals, to help insects and birds find the payload of pollen. Okra blossoms, for example, are stunning with their deep-maroon throats accenting creamy-white petals. They look like refined hollyhocks—and in fact are in the Malva family—but neither they nor their perennial-garden cousins adopted that two-tone coloration to impress those of us who plant them. The dark throat blotch is a navigation aid for insects. Even its color is deliberate, maroon being within the visible range for bees.

Vegetable plants aren’t typically grown for their blossoms, but as with any other plant, their flowers are engineered for efficient procreation. In fact, it’s hard to beat the straightforward promiscuity of squash, which practically herds insects from male to female blossoms.

In the light of dawn, a mature squash patch is spangled with golden blossoms, all fresh and dewy. A closer look reveals that they are all male blossoms, identifiable by their straight stems, and are already being explored by early-rising insects.

Not all blossoms require the physical movement of pollen from male flower to female flower. Many common vegetables, like tomatoes and beans, have what are called perfect flowers, with both male and female parts in the same bloom. A good shaking—by the wind or by hand—is enough to achieve pollination.

Commercial growers often use bumblebees to pollinate tomato blossoms in hothouses, where there is no wind to rattle the plants. It isn’t that bumblebees are extraordinarily efficient at gathering pollen compared with other bees; their value is in their size. A bumblebee can shake an entire branch while visiting a single flower. 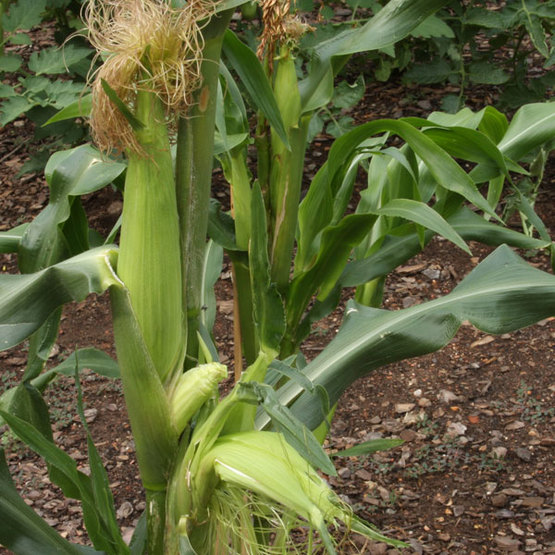 A few plants rely on wind pollination even though they have both male and female flowers. Corn, for example, must get pollen from its tassel—the male flower—to the silk, which is the stigma of the female flower. Each strand of silk, if pollinated, will produce one kernel of the future ear.

Corn does its part by putting the male flower high on the plant, up where the zephyrs play. Like other grasses, the  predecessors of corn evolved to grow in large populations, to increase the chances of a silk being downwind of every tassel.

Gardeners mimic nature by planting corn in blocks. If the size or shape of the garden makes it impossible to plant a critical mass of corn, there is still a way to achieve pollination. All the gardener has to do is strip the pollen from the tassels by hand and thoroughly dust every silk.

Try not to think of it as pandering.

Cass Peterson contributes frequently to the Cuttings column in The New York Times.