The Collector’s Trap – Letter from the Editor

My wife was stunned when I told her I wasn’t a plant collector, at least not like Frank Fitzgerald, whose beautiful garden was featured in Issue #188 of Fine Gardening (Conquering Collector’s Chaos). “Then what the heck is going on outside of our house?” she asked.

I explained that while, yes, I acquire a large number of plants, I have no focus to my efforts and tend to bring home anything that catches my eye. My explanation met with what, after 20 years of marriage, she knows to be true: I really don’t know what I am doing. But then she asked, “Well, why don’t you pick something and collect it?”

I was immediately thrilled by what on the surface appeared to be a blanket approval to buy more plants without reproach. But I just as quickly wondered if it were some sort of trap. I mumbled something noncommittal, backed warily out of the room, and retreated to the place I go when confused. In our dilapidated shed, I sat on the uncomfortable wooden stool amid tags for long-dead plants, spilled potting soil, and tools I never use but can’t bear to part with and tried to figure out what kinds of plants to collect.

Variegated plants? I only wear clothes in blue or gray, so there is no way I could make that much color work.

New England natives? Intriguing, but it would require research. And it would be a lot of trees, which turns me off. I will put that in the “maybe” column.

Poisonous plants? Also intriguing, but also . . . research. And there are just too many ways this could end with someone asking me, “What were you thinking?”

Hostas? The local deer would strongly encourage that. No.

Black plants? My wife would keep giving me worried glances and asking, “What’s wrong?” and “Is everything OK?” So, no.

My listing went on until it transformed quite effortlessly into a nap. I awoke refreshed, with a few plant tags stuck to my face and a solution: I would collect New England native perennials that are deer proof and not too expensive, and that I just happen to stumble across.

I returned to the house to tell my wife that I had found the answer. After removing one of the earbuds she had been using to listen to NPR, she claimed that she had no memory of telling me to begin collecting plants and asked, “If you aren’t already collecting plants, what the heck is happening outside of our house?”

So, yes, it was a trap, but not one that I understood. My only recourse was to retreat to safe ground: I immediately changed the subject to how I was going to do the laundry before I cooked something for dinner. She smiled, and before returning to NPR, said, “You really should pick something and collect it.” 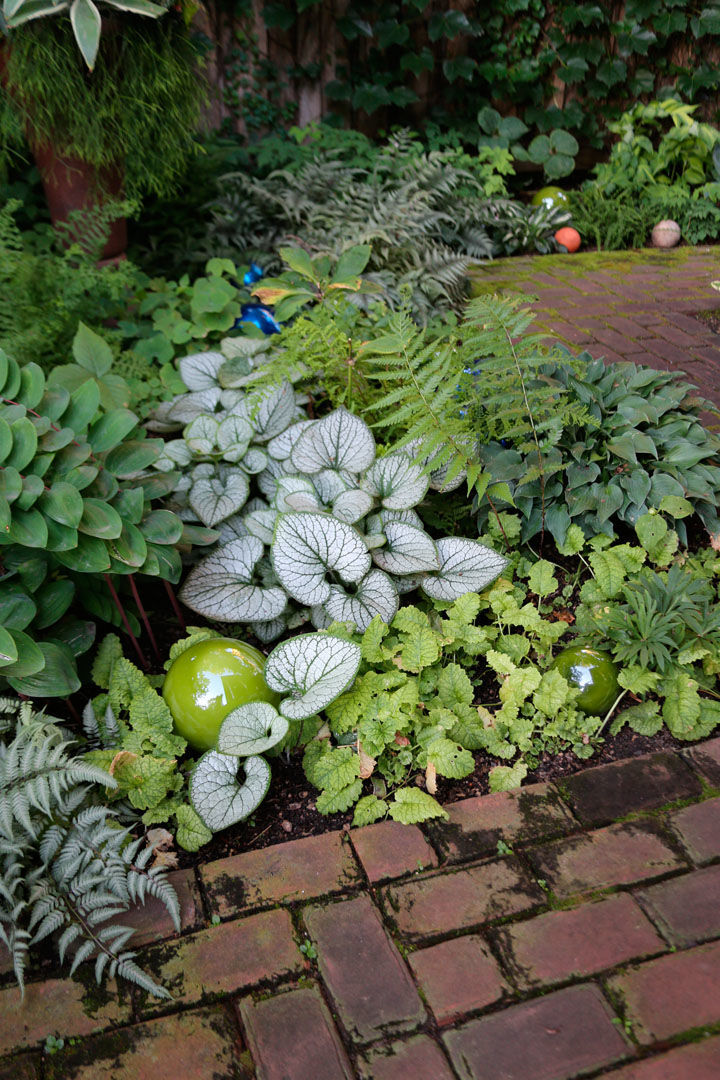