International Rose Trials are held mostly in Europe. The roses are judged by a permanent jury eight times over a two year period. They judge the overall bush, not just the flower. The roses are scored in five different criteria; Growth habit and vigor, buds and flowers, recurrent bloom, resistance to disease and fragrance. The International Jury scores using the same criteria on competition day. The scores are totaled and the roses with the highest scores receive awards.

The Biltmore Trials use sustainable care methods on all the Trial roses. The idea is to grow the roses in ways the home gardener can duplicate with ease. This will give gardeners confidence in knowing winners of the Biltmore Trials are roses they can easily grow in their own gardens. Biltmore Rosarian Lucas Jack oversees the care of the roses during each Trial’s two year period, along with many of the other outstanding gardeners at Biltmore.

The weekend began with an evening Wine and Hors d’oeuvres reception in the Rose Garden, which is located in the walled garden on the Estate. Esteemed landscape designer Fredrick Law Olmsted, who created Central Park, designed the grounds at Biltmore. Construction on the walled garden was under way in 1889, with the house officially opening in 1895. At its peak the estate covered over 125,000 acres.

The judging began Saturday morning with coffee and continental breakfast in the Rose Garden. As honorary Chairperson, World Federation of Rose Societies President Steve Jones officially opened the judging. He included reading an introduction from Markus Brunsing of Baden-Baden, Germany, who is the current WFRS Chairperson for Rose Trials.

“Dear members of the international jury,

I send you my best wishes and greetings to the first international rose trials in Biltmore.

Every year rose breeders create more than 300 rose novelties worldwide. It is the essential function of international rose trials to check new garden rose varieties on different locations with varying climates and growing conditions and to provide rose lovers with a certificated selection of the best roses for their gardens.

In Europe, rose trials are being held on twenty different locations in fifteen countries. I think now it is time for starting new trials in the United States as a supplement to the famous trials in Rose Hills. America needs more places for presenting and testing new roses.

I am most grateful to the organizers of the Biltmore trials for their courage to establish new rose trials. Furthermore, I am grateful to all rose breeders who sent their novelties to the new trials.

And I wish all members of the first annual jury good work and a fair judgment.

Welcome to the worldwide family of rose trials!”

Marily Williams, head of the permanent jury, gave instructions and the judging began. It had been raining all morning, but good fortune provided a break in the weather so the judging could be done. After judging the Trial roses planted in 2011 (those eligible for awards this day) the International Jurors also judged those planted in 2012 (eligible for awards spring 2014). Despite the damp the judges got right down into the roses to judge fragrance and the other four criteria.

After the judging everyone drove or was transported to Biltmore’s Lioncrest restaurant to enjoy lunch, including a specially made rose sorbet.  After lunch Paul Zimmerman, Coordinator of The Trials, began the awards ceremony with the introduction of a short film titled “Across The Generations” covering the history of the Vanderbilt Family’s uninterrupted ownership of Biltmore that continues to this day.

Steve Jones was introduced as WFRS President to say a few words and presented Biltmore’s Head Of Horticulture Parker Andes with a WFRS Certificate of Special Recognition “To Commemorate the First International Rose Trials” held at Biltmore. Jolene Adams was introduced as ARS President and thanked Biltmore for hosting the trials and indicated their importance to the rose world. Celebrity Judge Eric Johnson also said a few words to honor the occasion. 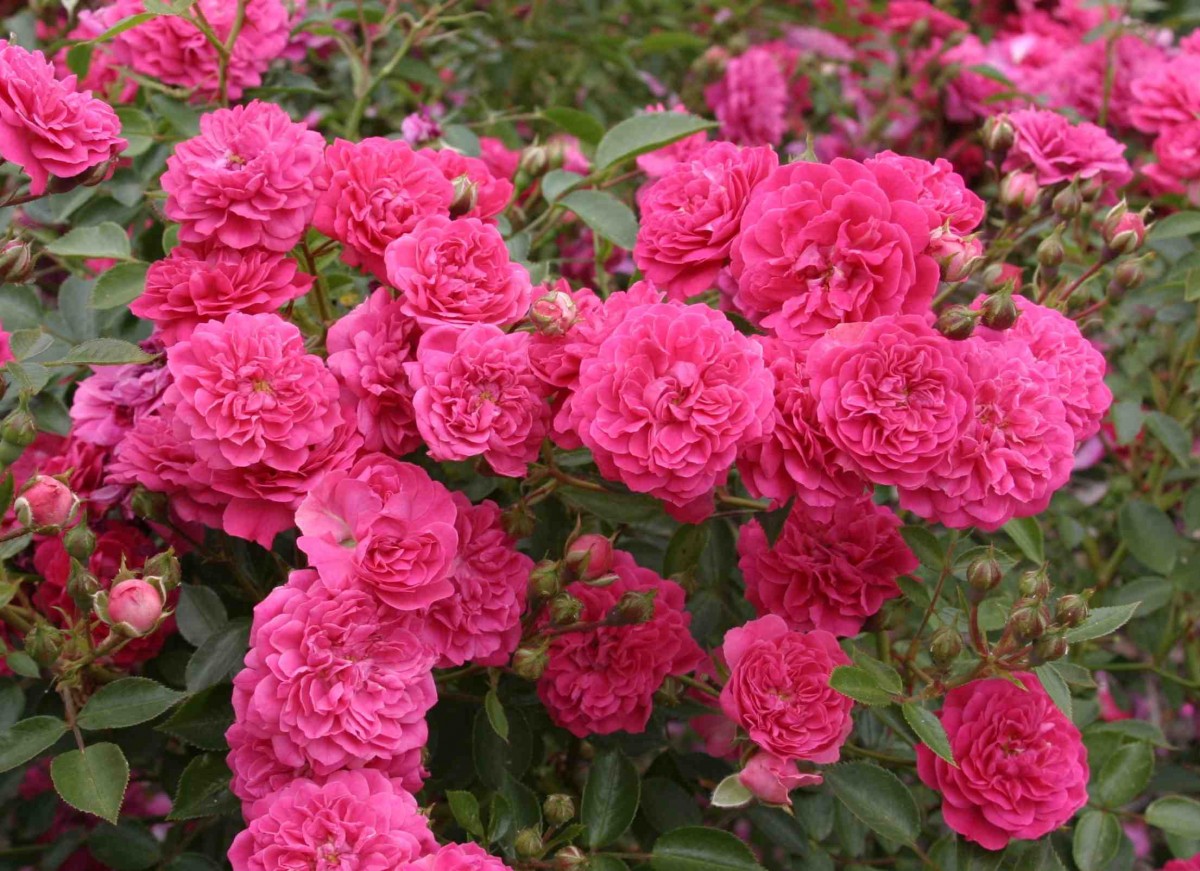 Dini Pickering who is Vice Chairman of the Board of Directors for the Biltmore Company and George and Edith Vanderbilt’s Great Granddaughter, was then introduced to hand out the awards. She began by thanking everyone for coming and saying how proud her Great Grandfather would have been as he loved innovations in horticulture particularly forestry. Mr. Vanderbilt hired Gifford Pinchot to develop his forest management plan, the first of its kind in the U.S.  Pinchot’s successor, German forester Dr. Carl A. Schenck, developed many forest management practices still in use today and started the Biltmore Forest School, the first in the U.S. to train professional foresters.

Ms. Pickering finished by asking all the speakers to come forward to help with the awards and the announcements of the winners began.  The first Biltmore International Rose Trial Competition winners were.

The day concluded with Steve Jones officially closing the Trials.

The awards were covered for social media by Brenda Haas, aka BG_Garden, and a special program for Rose Chat Radio was also done that included interviews with the winners, judges and some of Biltmore staff. This is available via podcast at www.rosechatradio.weebly.com.

Everyone who attended was very complimentary of the event and is looking forward to coming next year. Rose Trials of this kind are extremely important and the rose world is grateful to Biltmore for being willing to conduct these trials and host such an event.