Back with Part 2 of Jesse Rhode's post featuring many of the creatures that inhabit his beautiful landscape in Oklahoma.

Have a garden you'd like to share? Email 5-10 photos and a brief story about your garden to [email protected]. Please include where you are located! 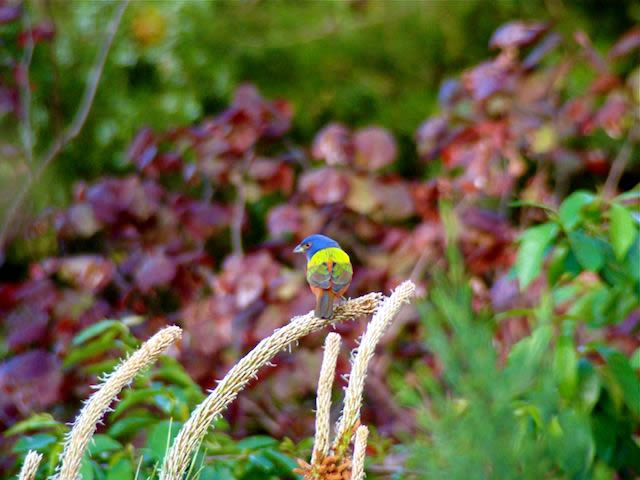