My name is Diane Smith, and I am a member of the 20-person Beautification Committee in New London, Connecticut. This is a city-appointed board, and we are all volunteers with various levels of gardening expertise. The members take care of 24 sites located throughout the city. Each member has one or two sites that are his or her responsibility. In addition, we all join in to maintain the multiple gardens of Ocean Beach Park, a 50-acre seaside amusement park and beach located on Long Island Sound.

I am enclosing photos of the park that have been taken throughout this past growing season. We mulch on a regular basis and are attempting to get rid of invasive species by planting low-growing annuals that spread and choke out areas where, previously, there had been rampantly spreading weeds. Please see our results.

Southeast corner of the garden. Ocean Beach Park dates to 1938 when the previously privately owned beach buildings were totally devastated by a hurricane. Many of the new city-owned buildings, including the one behind the main garden, date to this time period. As with most of the gardens at the beach, we have used an abundance of repeating shrubs and perennials such as hydrangeas and nepetas (Nepeta × faassenii, Zones 4–9), which help to tie together such a large space. The committee began to alter the original grassy hillside in 2006 into the gardens as they appear today. 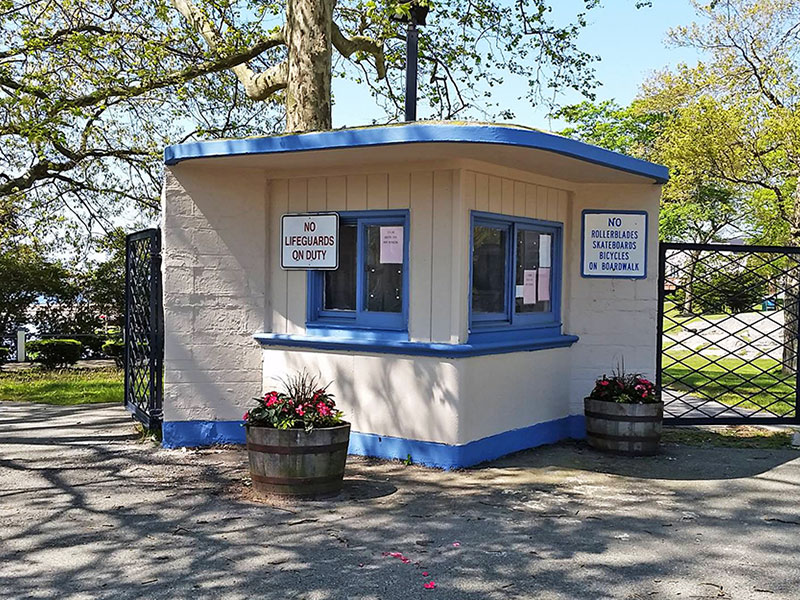 Pedestrian entrance to Ocean Beach. Another charming building, with its curved Art Deco roofline, also dates to this period.

Boardwalk looking toward south-facing garden. The largest garden at Ocean Beach surrounds the Port and Starboard, a large facility with kiosks, event facilities, and a large deck for outdoor use. One of the main features of this garden is a dry stream bed, which was laid in a portion of the landscape where there were already large granite boulders (not visible in the photo).

East garden looking toward Long Island Sound. Here again, we have woven similar plants throughout the steep hillside. This garden, like most of the hillside, began its life as a grassy area that required a lot of care. We totally got rid of the grass by laying down many layers of newsprint over the area in the fall, which prepared it to be planted the following spring. What once were small shrubs and perennials have now matured into an interwoven patchwork of plants.

A close-up of the east garden. Where we have gaps in the garden, we add spreading annuals such as sweet potato (Ipomoea batatas, Zones 9–11 or as an annual) and lantana (Lantana camara, Zones 8–11 or as an annual) to discourage the growth of weeds. We have carried out this experiment for the last two growing seasons with great success.

Ramp garden leading to the Port and Starboard. This area allows handicapped access to the large event facility. It had previously been a graveled area, meant to discourage weeds; instead, it attracted feral cats that used it as a litterbox. After hauling away the gravel, we brought in soil, built a wall, and planted evergreens, shrubs, assorted hostas, and yearly annuals. 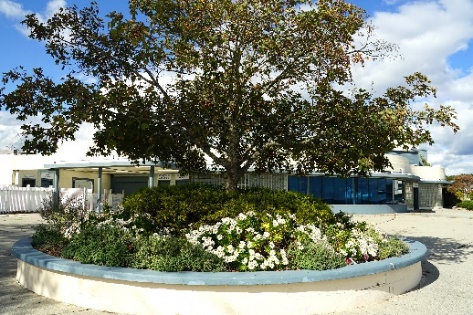 There are several other gardens at the park, including this perennial-filled garden near the in-ground swimming pool and locker rooms. 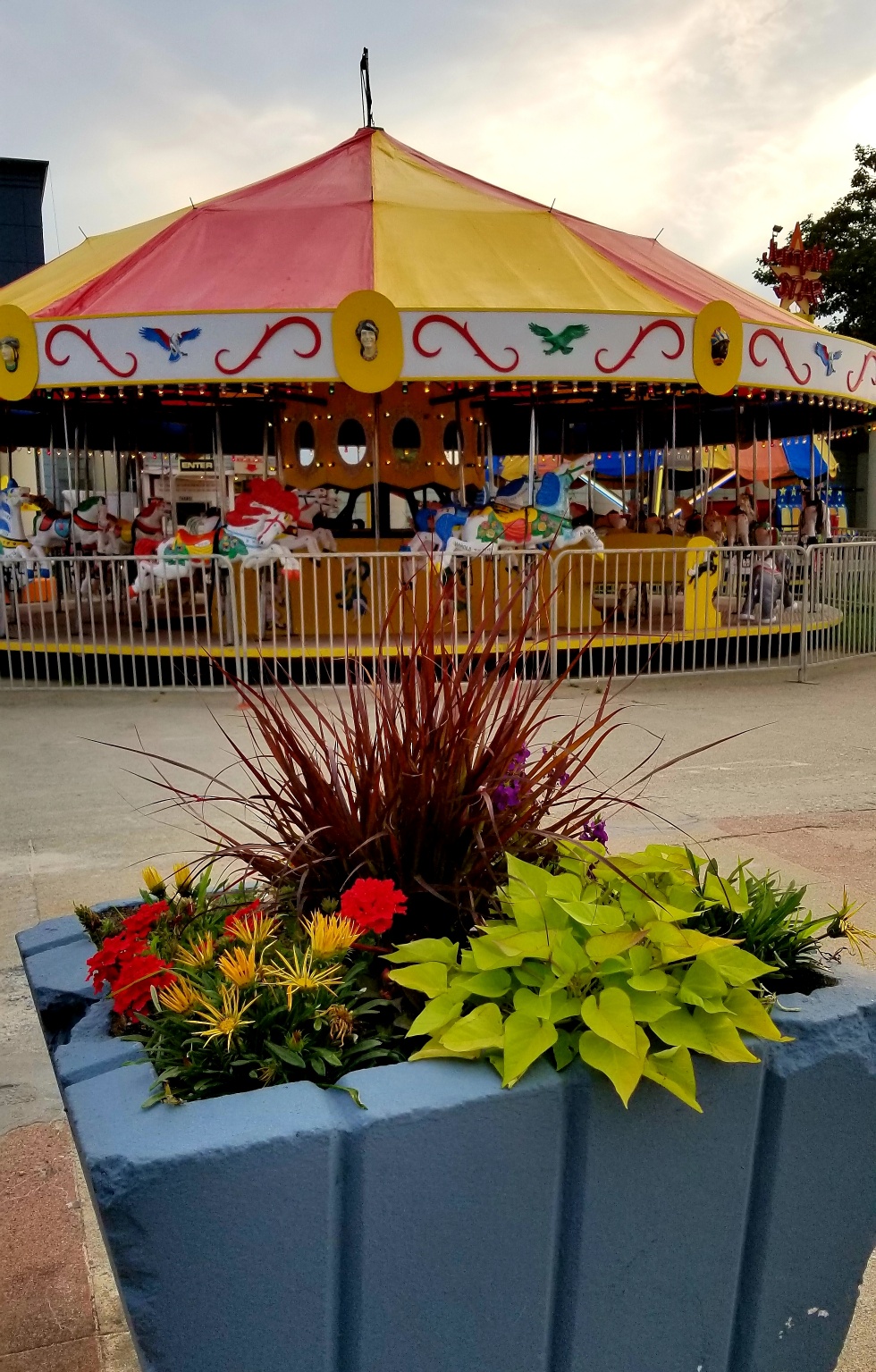 West side of deck garden, our newest addition. Dedicated gardeners have carved this area out of a grassy and weed-filled hillside. While working on the top section, they uncovered lots of granite, which they are now fashioning into a rockery.

We affix this sign to our sites throughout the city.

4 Ways to Get More Veggies From a Small Space

Today’s vegetable gardens may be Lilliputian compared with those of yesteryear, but new techniques return more bang for the buck in terms of space used and energy expended. Traditional gardens…