This is the burgeoning flower of an Ash tree. Fraxinus excelsior. It is not the most overtly gorgeous of all flowers the cherry blossom, for example, has nothing much to worry about if it came down to a beauty contest*. In fact it is strangely maritime in appearance with its tight reddish buds and seafoodish tentacles of flower. 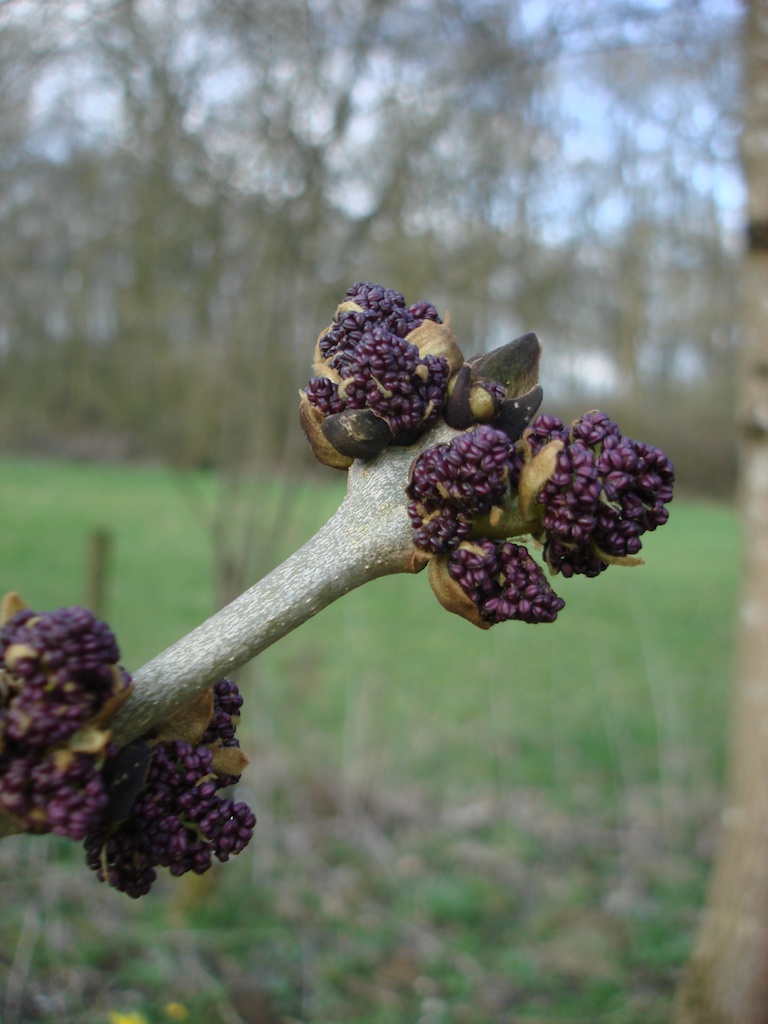 The Ash is one of the great British broadleaved trees which, like the others, is all wrapped up in the history of this island. The Oak for example provided the stalwart timbers from which the great British naval ships were built. Nelson at Trafalgar, Collingwood at Cape St Vincent and Duncan at Camperdown. All sailed into battle floating on ships of English oak. The ash also has warlike antecedents as it is from fast growing, dead straight ash saplings that arrows were made. Those familiar with the 100 years war may skip the next paragraph.

For a long time (roughly, as the name suggests,100 years) in the middle-ages England was at war with the French. This was not unusual as we have been squaring up to each other for centuries. There were a whole load of battles as the English tried to retain their hold on the French territories. The most notable of these battles were Crecy, Poitiers and Agincourt** all of which were won by the English (although only just) because – and here I finally return to the point – we had the longbow and the French only had slow firing crossbows. The longbow, which was made of yew, fired arrows fashioned (yup, you guessed it) from ash. These were fletched with goose feathers and tipped with steel points. Every village in England had to provide a quota of arrows because, as you can imagine, firing ten arrows per minute they belted through ammunition pretty swiftly. 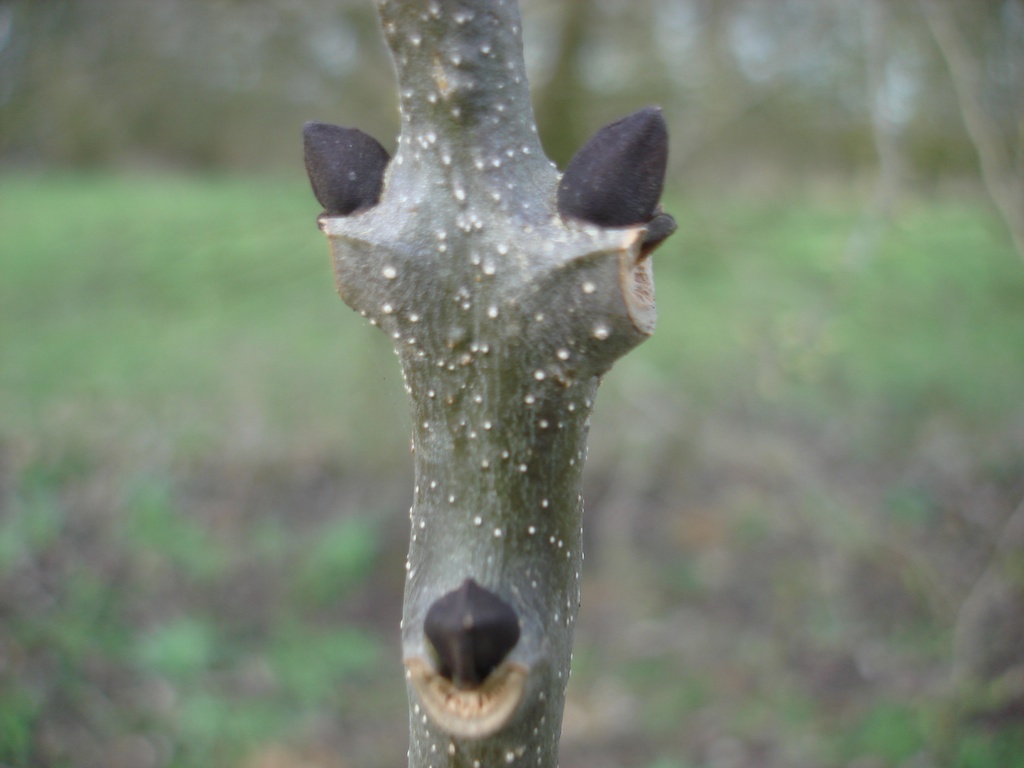 So, fast forward a few hundred years to the 21st Century. We have ash trees growing all over this country, most relevantly to me in the woods that adjoin my garden, as it is one of our commonest trees. We also have a bit of a problem in that a very nasty tree disease called Ash dieback (Chalara fraxinea) was discovered in a few places last summer. This is a pretty devastating virus that has swept through the forests of Northern Europe killing pretty much every ash tree in its path. It is now likely to do the same thing over here. It is wind borne so very difficult to control so we may have to resign ourselves to the loss of the ash tree which will create a whopping great hole in the countryside.

We had the same problem in the 1970s when all the great Elm trees across the country succumbed to the Dutch Elm beetle. They have never managed to return as they get to a certain height and the beetle finds them and, bang, that’s curtains for them. The prognosis for the ash is a bit cheerier as it is expected that some specimens will be immune to the disease and we will therefore have resistant stock from which we can propagate new trees.

Bit of a blow but we will hopefully, in the spirit of Henry V, soldier on and get through it. Hopefully, by the time my grandchildren are my age the ash will be on the rise again. 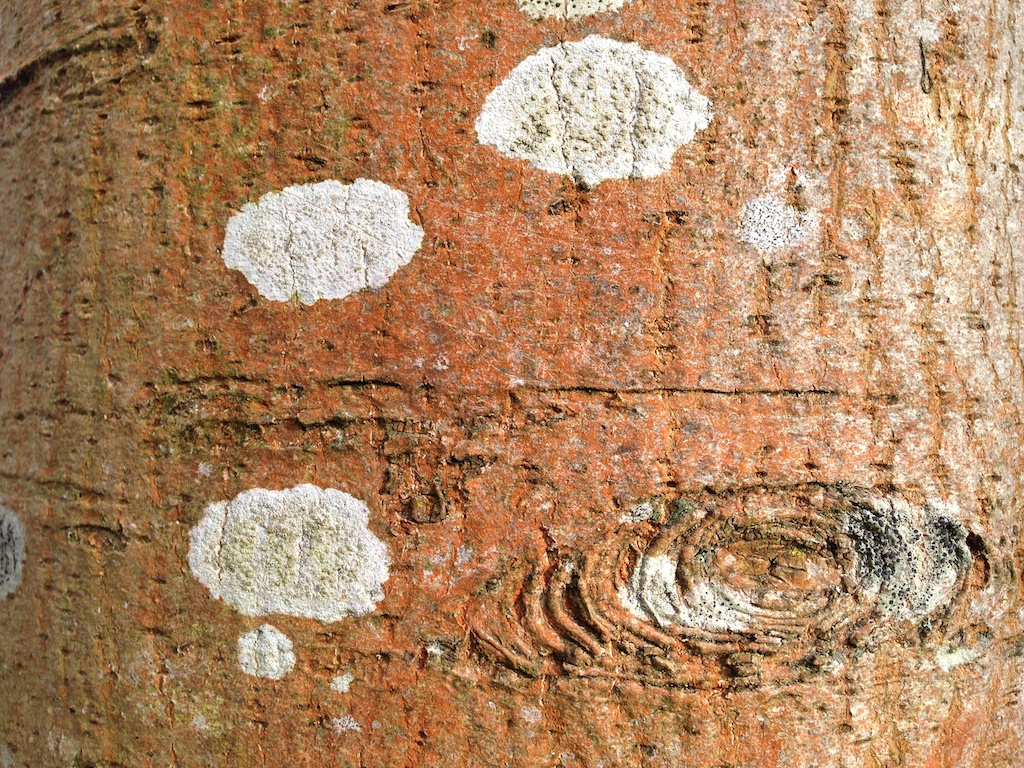 * on the subject of cherry blossom we are currently right in the midst of what I call the Tai-Haku tornado. Prunus Ta-Haku is about the most spectacular flowering cherry you can get. The buds start out with a flush of palest pink before exploding into gret clusters of full-bosomed white blossom, each flower with a little central splodge of rosy claret. And then, before you know it, all is over, the petals are on the ground and the leaves are no longer soft and plummy but are grown up and deep green.

** This last is the one with Henry V. You will know it from Shakespeare

“Once more unto the breach, dear friends, once more;
Or close the wall up with our English dead.
In peace there’s nothing so becomes a man
As modest stillness and humility:
But when the blast of war blows in our ears,
Then imitate the action of the tiger;
Stiffen the sinews, summon up the blood,
Disguise fair nature with hard-favour’d rage;
Then lend the eye a terrible aspect;
Let pry through the portage of the head
Like the brass cannon; let the brow o’erwhelm it
As fearfully as doth a galled rock
O’erhang and jutty his confounded base,
Swill’d with the wild and wasteful ocean.” etc etc

My name is James Rail, an American, who has been living in Gardaber, a suburb of Reykjavik, Iceland, for almost 60 years. Obviously, gardening conditions in Iceland are different with…